The Big Question for the U.S. Economy: How Much Room Is There to Grow? NYT (UserFriendly) Help Me.

Store closings are part of the business, but is this business as usual? Chain Store Age (martha r)

Buffett and Gates: America Is Already Great, Thanks to Immigrants Atlantic (UserFriendly)

If Facebook ruled the world: Mark Zuckerberg’s vision of a digital future The Conversation

There May Be a Huge Brexit Fight Over Financial Plumbing WSJ

Scotland to demand new referendum, No 10 fears The Times

Models wear pink protest hats at Milan Fashion Week show The Hill (UserFriendly) “​Kill me. How many rural voters do you think this swayed? Which direction?”

Only China Can Save the Planet Foreign Policy (resilc)

Must It Always Be Wartime? NYRB

Democracy is damaged when people are afraid to speak out: Amartya Sen Economic Times

Another US Warning on Indian Drugs Over Lax Quality The Wire

I Tracked Myself With $170 Smartphone Spyware that Anyone Can Buy Motherboard (furzy) A reminder of the perils of smartphones– and that Big Brother is only the tip of the iceberg.

UNSPOKEN LEGACY: THE PERILS OF LETTING OBAMA OFF THE HOOK FOR EXECUTIVE OVERREACH War on the Rocks

How Perez edged Ellison for DNC chair The Hill (UserFriendly. ​”You have got to be fucking kidding me.​”

No, no and no. He means … the counterculture of the 1960s. Bell bottoms. Drum solos. Dope. That’s the thing to blame for the financial crisis and the bailouts. Not the deregulation of derivatives in 2000. It was those kids having fun at Woodstock in 1969.

MACHIAVELLI IN THE WHITE HOUSE: IS THIS THE MOST POWERFUL MAN IN TRUMP’S ADMINISTRATION? Vanity Fair

Trump administration sought to enlist intelligence officials, key lawmakers to counter Russia stories WaPo (UserFriendly) “​Breaking news! Trump tried to push his side of the story to the news outlets! That means he did it, right?​”

The Travel Press is Reporting the ‘Trump Slump,’ a Devastating Drop in Tourism to the United States Frommers (Dr. Kevin)

More than one in 10 staff at US banks work in Asia FT. Filed here because it discusses whether this trend will continue now that Trump’s called to return jobs to the US. 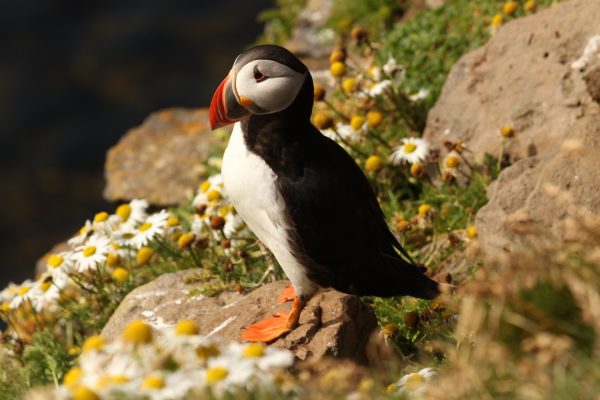