There’s a giant crack in an Antarctic ice shelf. Should we be worried? Phys.org

Just HOW EARLY is spring arriving in your neighborhood? Find out . . . USGS (MR). Vox explainer.

Uber CEO argues with driver over falling fares in video The Hill (TZ). Looks like Trav’s PR teflon is starting to flake.

Target’s CEO says a ‘seismic shift’ in retail is forcing the company to spend billions of dollars Business Insider (DL). The photo of the Sears at bottom is appalling. Third World stuff, without the charming exoticism.

Which Asian Country Will Replace China as the ‘World’s Factory’? The Diplomat

A Billion Identities at Risk as India Goes Cashless Bloomberg

How Rudeness Between Health-Care Workers Can Cost Lives WSJ

Barack and Michelle Obama Sign Book Deals Hollywood Reporter. Ka-ching. Michelle is a co-author, so at least we won’t have to cope with a third Obama autobiography.

The Socialist Takeover of the Democratic Party Is Proceeding Nicely New York Magazine. “The DNC race was a testament to the Democratic left’s vitality, not its impudence [sic]…. This isn’t to say that leftists should stop worrying and learn to love Andrew Cuomo. But they should appreciate the fact that he’s learned to fear them.” It’s not enough simply to drag a few liberals (temporarily) left. A few of ’em need to be forced out of politics entirely, pour encourager les autres. Booker, a consummate opportunist and con artist who can’t pass a mirror without checking his head to see if it’s still sufficiently buffed, would still do. So would Cuomo.

Trump’s first speech to Congress — annotated FT. Annotation is a now a thing!

Trump, in Optimistic Address, Asks Congress to End ‘Trivial Fights’ NYT. Note the headline. Does anybody else think that the Trump coverage has moderated since The Blob got its way on war with Russia and had Flynn defenestrated?

‘We will never forget him’: Trump addresses widow of slain SEAL as doubts linger over mission Yahoo News. Standing O.

Dimon Says U.S. Future ‘Very Bright’ If Trump Can Enact Reforms Bloomberg. So this is the thanks Obama gets for standing between Dimon and “the pitchforks”?

“A refusal by subjects to obey”: Gene Sharp’s Theory of Nonviolence JSTOR (MT).

March 8: A Women’s Strike for the 99 Percent Moyers and Company. Sharp’s #57: Lysistratic Non-Action.

Is Pa. pipeline fight on Amish farm the next Standing Rock? ‘We’re prepared to be here for months’ Penn Live. Pennsylvania was one of the first sites for anti-fracking activism.

When Evidence Says No, but Doctors Say Yes The Atlantic. If you’ve got time to do the research and the confidence to take on an expert (10% on up), you can say “No” to your doctor. Otherwise, not so easy.

Anniversary of a Philly legend: The guy who found $1 million on the street Billy Penn

5 new brain disorders that were born out of the digital age The Week (Re Silc). Really? 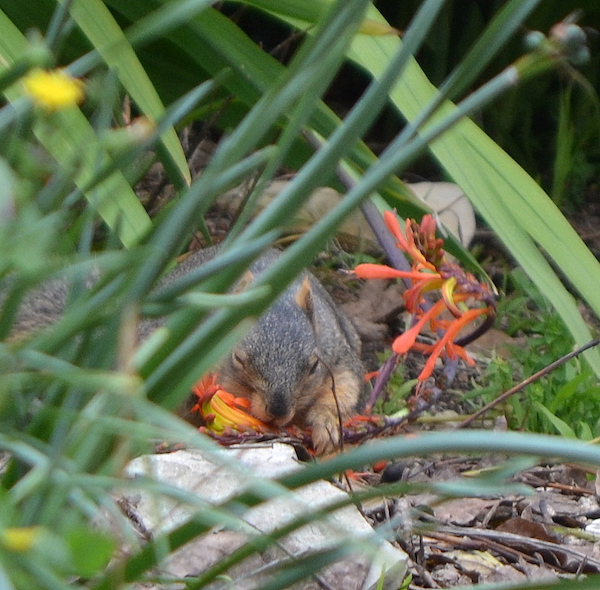