A River in New Zealand Now Has the Same Rights as a Living Human Being Vice. Reslic: “But how will it vote>”

A US ally shot down a $200 drone with a $3 million Patriot missile Verge (Chuck L). Reported previously but worth not missing.

Hey, Soldier, You Might Want to Cut That Caffeine Bloomberg

Here are the ages you peak at everything throughout life ScienceAlert (Chuck L). Simpleminded absolute pronouncements like these, particularly based on junk evidence, are a pet peeve: “Some are also surveys, not controlled trials, so there is a possibility the self-reports don’t capture the most accurate picture.” And that’s before you get to sample bias! So forgive my rant. My personal experience regarding bone density and peak strength differs markedly from their proclamations, and I suspect that would be true for other people who weight train hard and regularly.”Finding a partner” is weird too, since people used to marry much younger on average (being single at 25 was way past your sell-by date in the 1950s). So are we to believe all these past marriages were less successful by virtue of bad social conventions forcing people to get married younger than the ideal time range? No, because if you read the underlying piece, it assumes options remain open past age 26 when they didn’t back then. As my mother depicts her college years, dating was a bigger priority then than now for both sexes. Similarly, “life satisfaction peaks at 23” is based on a German survey. Germany has way better social safety nets that the US. The “normal” pattern likely has to do with getting independent as an adult and having a sense of possibilities before you. That isn’t the case with young Americans these days outside the elites. I bet you’d find a very different result if you surveyed a decent sample of Americans.

US ‘strategic patience’ with N Korea has run out, says Tillerson Financial Times

‘London Bridge is down’: the secret plan for the days after the Queen’s death Guardian. Popular culture watcher Li told me before this story ran that the Queen is on her last legs, reported as having a “heavy cold” which is almost certainly pneumonia. J-LS: “Now if only they’d allocated 10% of the attention given to Operation London Bridge to Brexit, things wouldn’t look so dire on that front.”

Nicola Sturgeon announces plans to rebuild Hadrian’s Wall, and England is going to pay for it News Thump (J-LS)

“What are we supposed to say to comrades in town?”: why Italy’s centre left is breaking apart New Statesman (J-LS)

The euro-clowns in total denial: they pretend that Rutte’s victory is an approval of current Europe failed evolution

Trump to Merkel: We were both wiretapped under Obama BBC

Exclusive: Immigration judges headed to 12 U.S. cities to speed deportations Reuters (furzy). On the one hand, this could be a total logistical mess and wind up decreasing the speed of processing system-wide. On the other hand, judges being stationed away from friends and families would almost certainly be eager to get through their docket as rapidly as reasonably possible. We’ve seen rocket dockets in foreclosure land and efforts to contest them weren’t very successful. Will the results be any different here?

British Complain After Trump Spokesman Cites Wiretapping Report Bloomberg. I pinged Jerri-Lynn, who not only studied at Oxford but acquired a husband there:

Having majored in close readings of text, this is pretty off. GCHQ used the language an angry husband would use when accused by a wife of cheating. I don’t see a straightforward, “No, this didn’t happen.” Instead, we get “absurd” and “ridiculous”. Huh? Maybe I am mistranslating Oxbridge speak.

Reads to me as what during Watergate was known as a “non-denial denial.” It may be absurd and ridiculous but is it true?

Remember that the UK has the Official Secrets Act– so perhaps their poohbahs have less experience having to repudiate things explicitly (and are thus opting to play language games, hoping no one notices).

And with the OSA in place, it would be hard going to get someone in the know to confirm this had happened.

Is the Trump Circus Destroying Its Own Ringmaster? Vanity Fair

How Being Unpresidential on Twitter Helps Trump Vice (resilc)

The Blow-It-All-Up Billionaires Huffington Post Kokuanani: “While this was featured in the Huff Post, it’s an interesting and scary story.”(

Clinton: ‘I’m ready to come out of the woods’ The Hill (furzy). Some word salad. But she does look good in green.

If Trump were a clever populist, he’d demand universal healthcare for America Guardian. The problem is the Repubs decisively control Congress and the whackjob right is committed to gutting any and all social spending, particularly health care. But if the whole “get rid of Obamacare” effort implodes, Trump then can talk up whatever he wants.

Affordable Health Care World Policy Institute (resilc). A high level explanation of why US health care costs so much.

“Some contractors’ employees are Local 3 Operating Engineers union members, the majority of whom have been working 12-hour shifts seven days a week, said Ron Roman, district representative for the union. Roman estimated there are about 150-170 operating engineers working at the dam.

“For that tiny slice of the pie, consider union operating engineers’ wages. On the low end of the spectrum, working 12-hour shifts every day would amount to $6,051 a week. On the high end, weekly wages could be $7,336 per week.”

Let’s to the math…less than 4% of the cost. Assuming the high end of everything quoted. Damn unions.

The 1.6 Billion Dollar Hoax BuzzFeed (Dan K). A must read.

‘We are all doing it’: Employees at Canada’s 5 big banks speak out about pressure to dupe customers CBC (Marcello). My nice small bank was bought by TD some years ago…:-(

Why I Dissented Neal Kashkari, Federal Reserve Bank of Minneapolis (UserFriendly). Really makes the rate increase look politically motivated, as in raises tons of legitimate doubts re the economic case. The section on the forecast errors is damning.

Democrats Need to Understand Why the Rust Belt’s White Workers Still Support Trump Nation (resilc). How about, “Democrat mouthpieces say on almost a daily basis that they loath them”? Separately, this reinforces the narrative that loser white hicks are to blame for Hillary’s loss. Repeat after me: the same number of whites voted for Trump as Romney. Fewer blacks and Hispanics voted for Hillary than Obama. Or read Lambert’s deep dive. His big takeaway:

The matrix I present identifies six pathways to misfortune for the Clinton campaign, two of which are primary or critical. They are:

Killing the Elderly: Social Security Starves Us Slowly as the GOP Tries to Kill Us by Gutting Health Care Counterpunchn (resilc)

How Bankers Became the Top Exploiters of the Economy Counterpunch (Carolinian, UserFriendly) 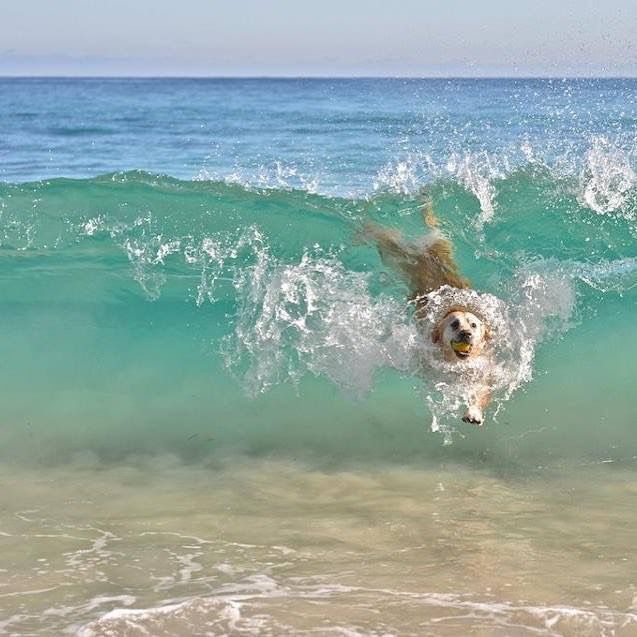