Why Power Brings Out Your True Self Nautilus (micael)

China Is Developing its Own Digital Currency Bloomberg

Exclusive: Saving the Union from Scottish independence put at the heart of Brexit negotiations Telegraph (resilc)

Revelations – Lafarge-Holcim’s jihad Voltaire.net. Chuck L: “It takes a while for Meyssan to get to the point, which is that the USA and NATO have been working with Muslim radicals in Syria for a long time.”

Don’t Fight Their Lies With Lies of Your Own Masha Gessen, New York Times (Dan K)

Donald, This I Will Tell You Maureen Dowd, New York Times. Lambert: “Underneath the venom, there’s a lot of truth here, such as ‘motley skeleton crew,’ and ‘Where’s James Baker?’ And yet under it all is the plea for Trump to be what he sold himself as being.”

Donald Trump now focussed on tax reform but that might not be any easier than repealing Obamacare Independent (resilc). As we indicated…

Debating the big questions on immigration: What rights do immigrants have — and is the president free to bar them? Salon. (Anis)

Why Spend $54 Billion More on the Pentagon? To Start a War, Obviously. Foreign Policy in Focus (resilc)

Only Black People Showed Up To The DC Town Hall Meeting To Address The Surging Number Of Missing Black And Latina Girls Clutch. Timotheus: “Maybe if they wore pink pussy hats….”

The Mayberry Machiavellis Lost a Battle on Friday. But the War Is Not Over. Mother Jones (resilc)

How US Flooded the World with Psyops Consortiumnews (furzy)

The productivity paradox Ryan Avent. Dan K: “Hmm… perhaps a side point, the “intangible capital” thing strikes me as iffy, and perhaps more complex, as when cheaper materials are used to produce a product, meaning that consumer value falls, and environmental impacts may shift adversely.”

Inside Uber’s self-driving car mess Recode. Hubert Horan: “Recode has always been focused on “access” to tech executives and its Uber coverage over the years fell in the fawning-to-uncritical repetition of PR talking points range, but like everyone else has been rushing to publish more critical stuff.” Be sure to read down to the discussion of how often drivers have to take over or the car has problems.

POLL: Did Vice President Pence deserve the ‘Working for Women’ award?” Salon. Judy B: “No more than Obama deserved the Nobel Peace Prize.”

Too Much Experience To Be Hired? Some Older Americans Face Age Bias NPR (David L). Yes, sports fans, NPR is treating this as news.

What do slaveholders think? aeon (micael) 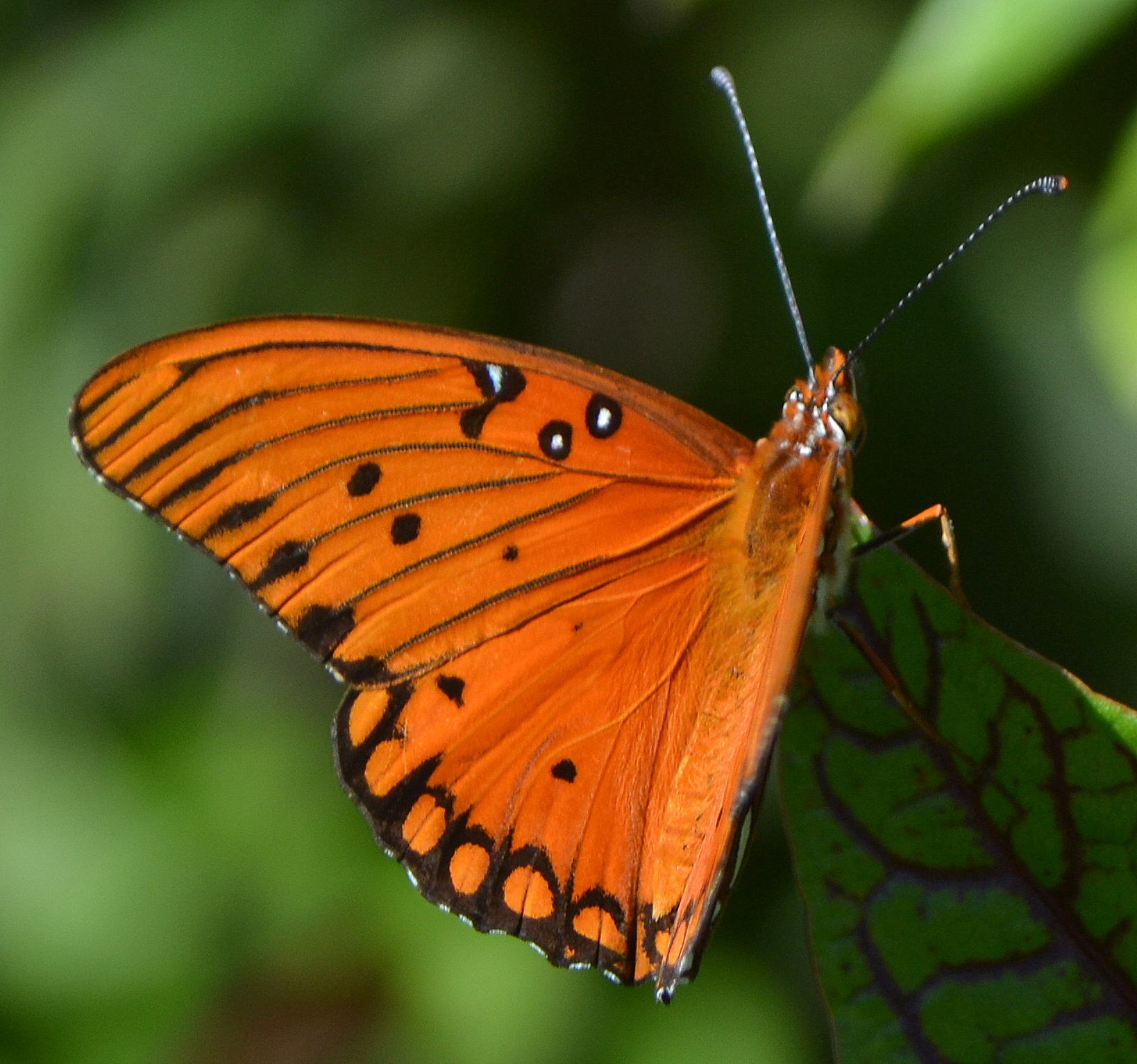