Three puzzles of the financial markets’ tug of war FT. “[I]s there actually fundamental economic growth underpinning the US economy, or is what the equity markets see as a pick-up in economic activity really just positive sentiment that could peter out? In effect, either we will see a convergence between sentiment and survey data and real economic activity data — or we won’t.”

What American manufacturing looks like in the Trump era CNN

Uber is reportedly ending its services in Denmark Reuters. Something rotten?

How Pedestrians Will Defeat Autonomous Vehicles Scientific American. Just as soon as they figure out how to game the algo…

Brexit: Theresa May is backing away from threat to leave EU with ‘no deal’, believe European diplomats Independent

With Help from France’s Elite, Le Pen Tries to Steer Far-Right Party Into Mainstream WSJ. Hmm. Do we have any French readers who can give insight here? Does this make LePen more likely to win?

U.S. To Escalate Its Two Years War On Starving Yemen Moon of Alabama

Cheney: Russian meddling possibly ‘an act of war’ Politico. So will Cheney become a liberal icon now, like Bush?

Sen. Grassley’s letter to Fusion GPS regarding Christopher Steele’s Trump Dossier (PDF; Howard Beale). So Steele was paid by Republicans, Democrats, and the FBI. Nice work if you can get it.

Visit to WH grounds by intel chairman clouds investigation AP. Is there a reason I should be as excited about this as the Twitter would like me to be?

CEOs joining Trump: prepare for board of hundreds Reuters

Report: Trump wants to move tax reform, infrastructure together The Hill. The only player not splattered with the AHCA debacle is wily Mitch McConnell (whose wife, Elaine Chao, is head of DOT (highway money (ka-ching))).

The looming split between Trump and Ryan WaPo. “After a decade, 99.6 percent of the tax relief Ryan proposed would have accrued to the wealthiest 1 percent of the country. In Trump’s plan, 50.8 percent of the relief would have gone to that group, according to analyses by the nonpartisan Tax Policy Center.” Hmm. Maybe Ryan going down in flames on heatlh care wasn’t such a bad thing…

For Trump Administration, ‘Extreme Vetting’ Has Wide Scope WSJ. This is such a bad idea, because other countries will follow our lead, creating “walled gardens” (the most dystopian outcome in Philip Bobbitt’s The Shield of Achilles).

Five Lessons From The AHCA’s Demise Health Affairs. “3. The ACA Stole Most Of The Good Conservative Ideas.” For some defintion of “good.” Nice to see this become conventional wisdom.

How to Build on Obamacare Paul Krugman, NYT. Never, ever….

KING: Democrats should oppose Trump and Republican Party — but also present better ideas New York Daily News. But the Democrats are doing that: The Russian war scare is that better idea!

No Need For Basic Income: Five Policies To Deal With The Threat Of Technological Unemployment Social Europe (DK).

‘They Think We Are Slaves’ Politico. “They” being au pair hosts, about whom the story gives little detail.

A sign of the times: Merrimack River deluged with syringes Boston Globe (BC). America is already great.

From HIV to climate change: how to spot denialists in action New Scientist (KS).

How the baby boomers destroyed everything Bruce Cannon Gibney, Boston Globe (PU). A review of a new book by Globe columnist Jeff Jacoby (born in 1959). 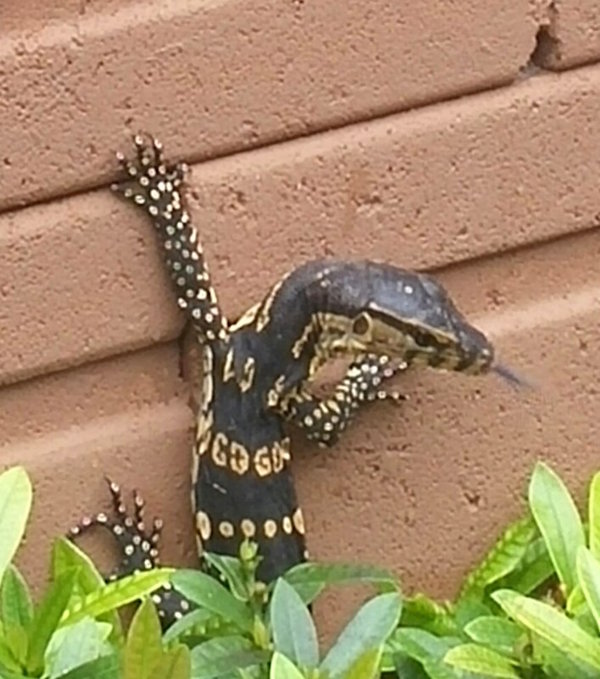 Furzy: “Graham’s monitor.” I wonder what resolution it is…