How the mouse came to live alongside humans BBC (martha r). And then cats followed!

WHEN THE DESERT BLOOMS JSTOR (micael)

4 messages from the EU to the UK Politico

Both sides are spoiling for a fight The Times

What the EU27 wants from Brexit Politco. Note how quite a few countries are harder on the issue of the outstanding amount the UK owes than on other issues. By putting that first, the Eurocrats look to be seeking to solidify opposition, which will wind up carrying over to other issues.

Brexiters must lose if Brexit is to succeed Martin Wolf, Financial Times

If Aleppo Was a Crime Against Humanity, Isn’t Mosul? Foreign Policy in Focus (resilc)

GOP torn over what to do next The Hill

As Trump Bows Out, States Seek to Fill Void on Climate Change Bloomberg

As Trump ends the “war on coal”, will it rebound? MacroBusiness

McConnell guarantees Gorsuch will be confirmed on April 7 Politico (UserFriendly)

Senate braces for fallout over Supreme Court fight The Hill

I am an Arctic researcher. Donald Trump is deleting my citations Guardian (Dr. Kevin)

Deutsche Bank in Bind Over How to Modify $300 Million Trump Debt Bloomberg. There is nothing wrong with the loan, the projects are all performing. But I was wrong, and am very surprised to see that Trump provided a personal guarantee. So while neither the article nor video says so crisply, the desire to restructure the loan is driven by the desire to get rid of the personal guarantee, since that poses an ethical issue for both sides. But solving that problem leads to charges of favoritism. Trump clearly should give up something to get out of the guarantee, but how much exactly? Trump supposedly has lots of unused borrowing capacity across his real estate holding, as in more than $1 billion. The cleanest way would be to buy out the entire loan, if he could do that without incurring a big prepayment penalty. But that would likely pose its own set of problems.

How Trumpcare’s Failure Sets the Stage for Single-Payer New Republic (martha r). TNR talking up a bona fide progressive position has a “Beware of Greeks bearing gifts” aura about it. Still, it at least says the idea is no longer relegated to the Hallin circle of deviance.

Freshman congressman @RepRoKhanna launches “No PAC Caucus” as one of 6 reps that does not take PAC $ in Congress. pic.twitter.com/IOJOGkxQcN @NomikiKonst (martha r)

Forget national politics: the real potential for the left is on the local level Guardian (martha r)

Uber’s Diversity Report Leaves Out the Most Important Thing Bloomberg

I truly cannot believe this is real.https://www.uber.com/info/diversity/ @oneunderscore__

Why Is Silicon Valley So Awful to Women? Atlantic (Dan K)

Staying Rich Without Manufacturing Will Be Hard Bloomberg (resilc)

Antidote du jour. Crittermom: “With Spring arriving weeks early this year, I suspect it won’t be too long before the hummingbirds return here. Here’s a previous capture of one sticking its tongue out for my family at NC to enjoy.” 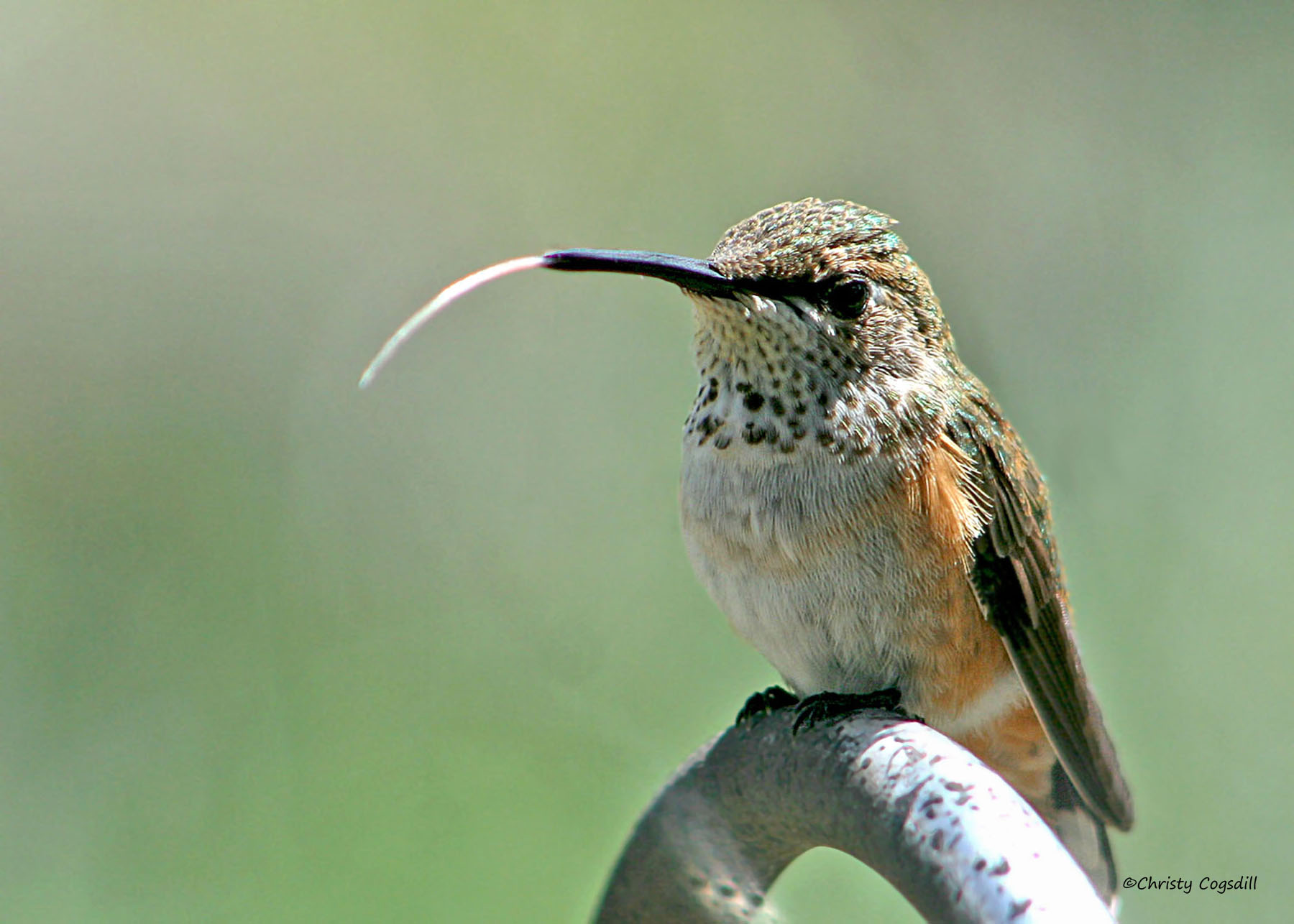