The cat that Lambert featured in Links yesterday, that needed to be rescued or fostered pronto or he would be put down, was rescued per James, who was ready to help. Several readers linked to his story to solicit possible adopters and one gave some money on his behalf. Thanks for your good wishes and actions!

It’s like handing an umbrella to someone falling off a cliff. THAAD is a short range weapon at best and will be fairly useless once North Korea upgrades to ICBMs. In private Obama has conceded that missile defense (e.g. GMD) is a $300 billion boondoggle. But, hey, retired Air Force generals have vacations in Europe to finance.

Freeland warns Canadians to beware of Russian disinformation Globe and Mail. Fails to point out that it was Freeland’s own brother-in-law who got her grandfather’s papers which showed his role (IIRC as editor in chief) in one of the biggest papers in Poland during WWII, meaning playing an influential role as a Nazi propagandist.

TREADING ON THE TRUTH, DANCING AROUND IT — FOR MARCH 8, DANCE WITH BROWN BEAR, BUT DON’T TEAR HIS SOLE APART John Helmer. Really buries the lede, which is that March 8 as a women’s holiday started first in Russia. Even better:

The women’s demonstration in St. Petersburg in February (Russian Calendar) 1917 started the February Revolution. It was the October Revolution which formalized March 8 as an official holiday.

The revolution centered in Petrograd (now known as St. Petersburg), then the Russian capital, on Women’s Day in March (23 February in the Julian calendar).[3] Revolutionary activity was largely confined to the capital and its vicinity, and lasted about eight days. It involved mass demonstrations and armed clashes with police and gendarmes, the last loyal forces of the Russian monarchy. On 12 March (27 February old style) mutinous Russian Army forces sided with the revolutionaries. Three days later the result was the abdication of Tsar Nicholas II, the end of the Romanov dynasty, and the end of the Russian Empire. Russian Council of Ministers was replaced by a Russian Provisional Government under Prince Georgy Lvov.

So by elevating March 8, Americans are joining Russians in recognizing a revolt that led to the creation of the USSR and the establishment of a Communist state. Who says Americans have no sense of irony?

Peace or War? Sanders on Israel, Palestinians and the Middle East Defend Democracy

America Is Facing a Dangerous Enemy. We Just Can’t Agree Who It Is Defense One

The U.S. Doesn’t Benefit from the Revised Ban American Conservative

US housing boss Ben Carson calls US slaves ‘immigrants’ BBC (furzy). Imagine the furor if a white cabinet member had said that…

New research predicts a just and logical result to violent anti-Trump protests Fabius Maximus (furzy). Headline and article are a bit self-righteous. And as with Occupy and Black Lives Matter protests, it isn’t clear that violence was organic. Occupy Oakland, which had one of the worst incidents, had Black Bloc (anarchists who favor violence) join them, and the open structure of Occupy made it impossible to keep them out (they even tried rule changes, like changing consensus votes to IIRC 90% majority). But the flip side is that the anti-Trump crowd, even in MSM articles and op-ed, are regularly depicting Trump supporters as sub-human and are generally emotionally overwrought. That is a formula for fomenting violence.

Khizr Khan claims travel privileges under review Politco. This story as reported makes no sense. A US citizen can’t be denied reentry to the US. The Customs folks can harass you a ton by holding you, asking a lot of intrusive questions, examining your devices, but they can’t keep you out. A lawyer who does a lot of work in this space say the longest he has heard of anyone being held is 16 hours, which is still plenty bad. What some vengeful Trump operative might have done is sus out that Khan was being paid to speak in Canada. That’s seldom kosher. So they might have alerted the Canadian authorities and Khan might have anticipated being detained by them or denied entry, which would mean no speaking gig.

Defending my business from the federal government St. Louis Today. Wowsers. Toni Boughner: “Nothing like a little whining about how misunderstood the payday loan industry is.”

Annual legal fines and penalties for big banks The Atlas

Everything the Market Thinks About Inflation Might Be Wrong Wall Street Journal (UserFriendly). In which it is revealed that most money managers and economists don’t understand that QE is not “money printing”.

Too Frightened to Change a Hated Order Nation

The Economics of the I-49 Connector, Part 3 Strong Towns. Darius: “Paleo proposal for urban freeway through black neighborhood.” 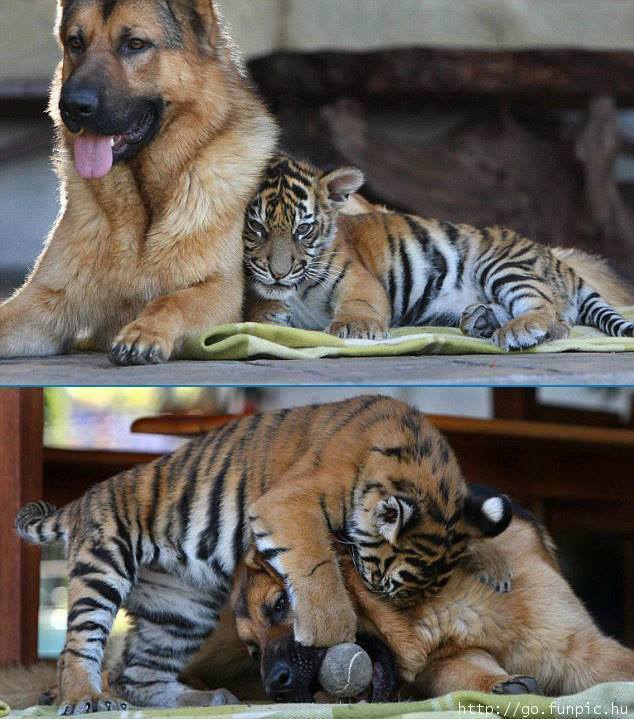 And a bonus video from Robert H: