Bison had survived for 2 million years until humans arrived BBC

Chimpanzees hunting for honey are cleverer than we thought The Conversation

SEN. RON WYDEN: GOVERNMENT MUST EXPLAIN WHY IT TRIED TO EXPOSE TWITTER USER the Intercept

The Man in Charge of Fixing Fannie and Freddie Knows Them All Too Well NYT. Gretchen Morgenson.

Cash Is Dead. Long Live Cash. WSJ. Worth reading despite some factual errors.

Prepare for Impact – This is the Beginning of the End for U.S. Empire Liberty Blitzkrieg (Chuck L)

US and North Korea ‘closer to brink’ of accidental conflict SCMP

The US must work on its economic relationship with China FT The view from Lawrence Summers.

Opinion: summit was not quite the meeting of equals Xi would have wanted SCMP

How upgrading humans will become the next billion-dollar industry MarketWatch

Five Top Papers Run 18 Opinion Pieces Praising Syria Strikes—Zero Are Critical AlterNet. Important. I know the MSM is far from an honest broker, but even I was stunned to see how uniform the war cheerleading has been.

Britain to push for tough new sanctions on Putin The Times

Why Is Trump Losing So Much? Vice. Will Richard Neustadt please pick up the white courtesy ‘phone? Seriously, a good summary of where we actually are— and without any attempt to explain that state of affairs away with any 11th dimensional chess nonsense.

Why Democrats have no regrets after McConnell’s ‘nuclear’ blast Politico. Well, one upside from nominating Judge Judy to the Court is it would break the Harvard/Yale lock on those seats.

Syria and North Korea Are Not Impressed Washington Monthly (resilc)

Why has India been silent about the chemical attacks in Syria? Scroll.in

Is US Policy to Prolong the Syrian War? Counterpunch (resilc)

Theresa May deliberately humiliated Boris Johnson this week – her disdain for him is reaching dangerous levels Independent. Filed here for the Syria insights.

CAN TRUMP BOMB HIS WAY INTO WASHINGTON’S HEART? Vanity Fair

Lesbos: The refugee crisis in 2015; the island today Al Jazeera

Opposition parties to meet EC over EVM issue The Hindu. Interesting– the Congress party calls for use of paper ballots in future in light of alleged tampering with voting machines in recent elections in several states. 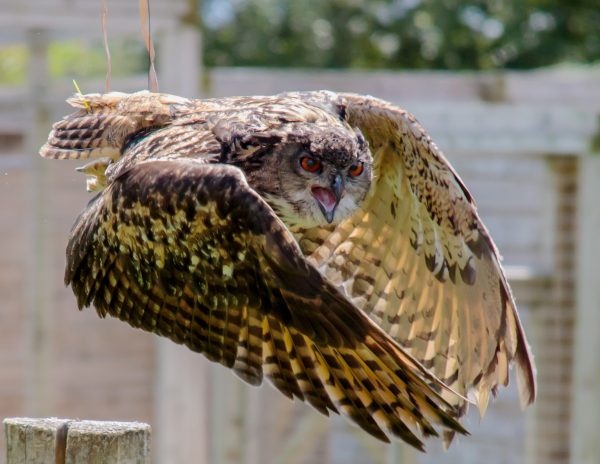