Scientists finally figured out why whales leap into the air Quartz

Six Patterns Behind the US Productivity Slowdown The Conversable Economist

The Economy May Be Stuck in a Near-Zero World NYT

Chinese specufestors turn to the dead Macrobusiness (and a parallel story from India).

Spain: Boom to bust and back again FT

The Impending Clash Between the U.S. and Russia Counterpunch

Elites Are Giddy Over Trump’s Airstrike in Syria, and That’s Terrifying Slate (Re Silc).

The Constitutionality of the Syria Strike Through the Eyes of OLC (and the Obama Administration) Lawfare (CL).

Congress is finally united: It wants a Syria plan from Trump McClatchy

Bipartisan pitch to save filibuster gets 61 senators’ endorsement Politico

Google rolls out new ‘Fact Check’ tool worldwide to combat fake news Christian Science Monitor (Furzy Mouse). “A network of 115 fact-checking organizations will provide the accuracy assessment for dubious articles, rather than Google providing the fact-checking service itself… Google hopes that the range of opinions from different sources will give users an idea of the ‘degree of consensus’ on any dubious claims.” Of course, the “degree of consensus” that Saddam had WMDs was near 100%, so Google would have suppressed the skeptics who turned out to be right.

NYT Retreats on 2013 Syria-Sarin Claims Consortium News. Here too Google’s algo would have flagged stories outside the official consensus as fake news.

Money to burn: As the wealthy get wealthier, carbon emissions grow in US states Phys.org

Why do colleges still give preference to children of alumni? WaPo

Tearing Down Science’s Citation Paywall, One Link at a Time Wired (DK).

California’s Drought Emergency Is Finally Over, But Its Impact May Last Forever Buzzfeed 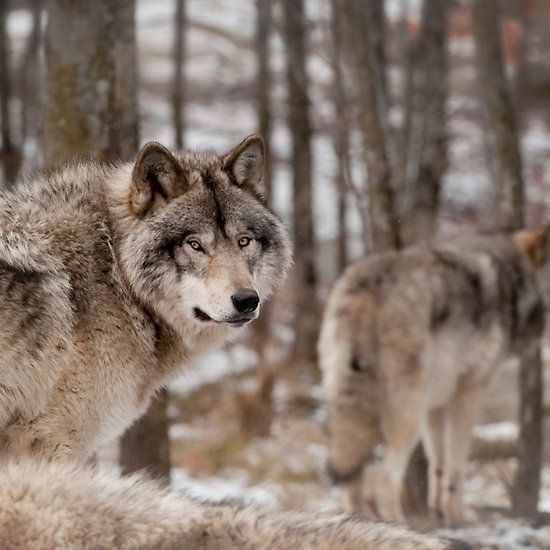