Martin Schulz: We took a punch but weren’t knocked out Politico

There is a new consensus in Germany – Brexit should be clean, and Britain should pay for it New Statesman

The Fog of Cold War Dissident Voice. Chuck L: It’s a book review, but the book is important. I’m restraining myself to pasting in just one paragraph”:

It was headed by Steve Possony, a Hungarian émigré who professed to be an expert on Communism in general and the Soviet Union in particular. Steve was the first of several Central European émigrés I met in the next few years who passed as experts on Communist Europe….Others were Stausz-Hupé, Kissinger, Brzezinski and many lesser lights such as Leon Gouré and Helmut Sonnenfeldt. In every case I felt that they were thinking, consciously or otherwise, as representatives of a lost cause in their native land, and I always believed that they were used by the military because their ‘obsessions’ were so useful. (FTFM, p.80)

Ontario politician Jagmeet Singh to launches bid for federal NDP leadership Ottawa Citizen. Martha r: “Not much on policy. hard to tell from this story where this guy is really coming from. maybe he doesn’t really know yet? (/s) Anyway, ‘Progressive, social democratic values’, he says.”

Not every scandal is a magic bullet, and the hysteria is helping Trump Telegraph (MoiAussie). A contrary view. Note: “The information in question is now said to have been about ISIS plots to sneak a bomb on to an airliner in a laptop, a plot device easily imagined by any Hollywood TV writer or paperback spy thriller author.”

FBI’s Comey: 15% of terrorists came to US as refugees, at least 300 Washington Examiner (furzy)

How Trump gets his fake news Politico (UserFriendly)

Waiting for Those Trump-Comey Tapes? Don’t Stay Up Late Bloomberg

Women Are Really Not into America Right Now Vice (resilc)

Hey @thenation! Why did you pull the story about WaPo’s CIA ties? I share it regularly; it was there until recentlyhttps://t.co/q9t7K6eQ8I

A Whistle-Blower Tells of Health Insurers Bilking Medicare New York Times (martha r). If upcoding is deemed to be fraudulent, this would have repercussions across the health insurance industry.

My partner gets treatment at the Vermont VA, the best in the country. On these trips iI sometimes talk with patients in the waiting room about the latest va news. Some seem quite confident that if TPTB go too far in messing with va provision of care, there will be a huge rebellion of vets and VAstaff that won’t be suppressible.

The Magic Liberal Counterpunch. Li: “Key quote: ‘The anti democratic actions of Obama over 8 years seems to pass unnoticed. What was NDAA? Obama expanded surveillance, prosecuted whistleblowers and expanded military tribunals. And this just scratches the surface. What was TTP for that matter? And yet, if you can find me a liberal willing to actually debate this, I will clean your house for a year, free.'”

Out of Line: How to Better Protect Airports from Terrorist Attacks Rand 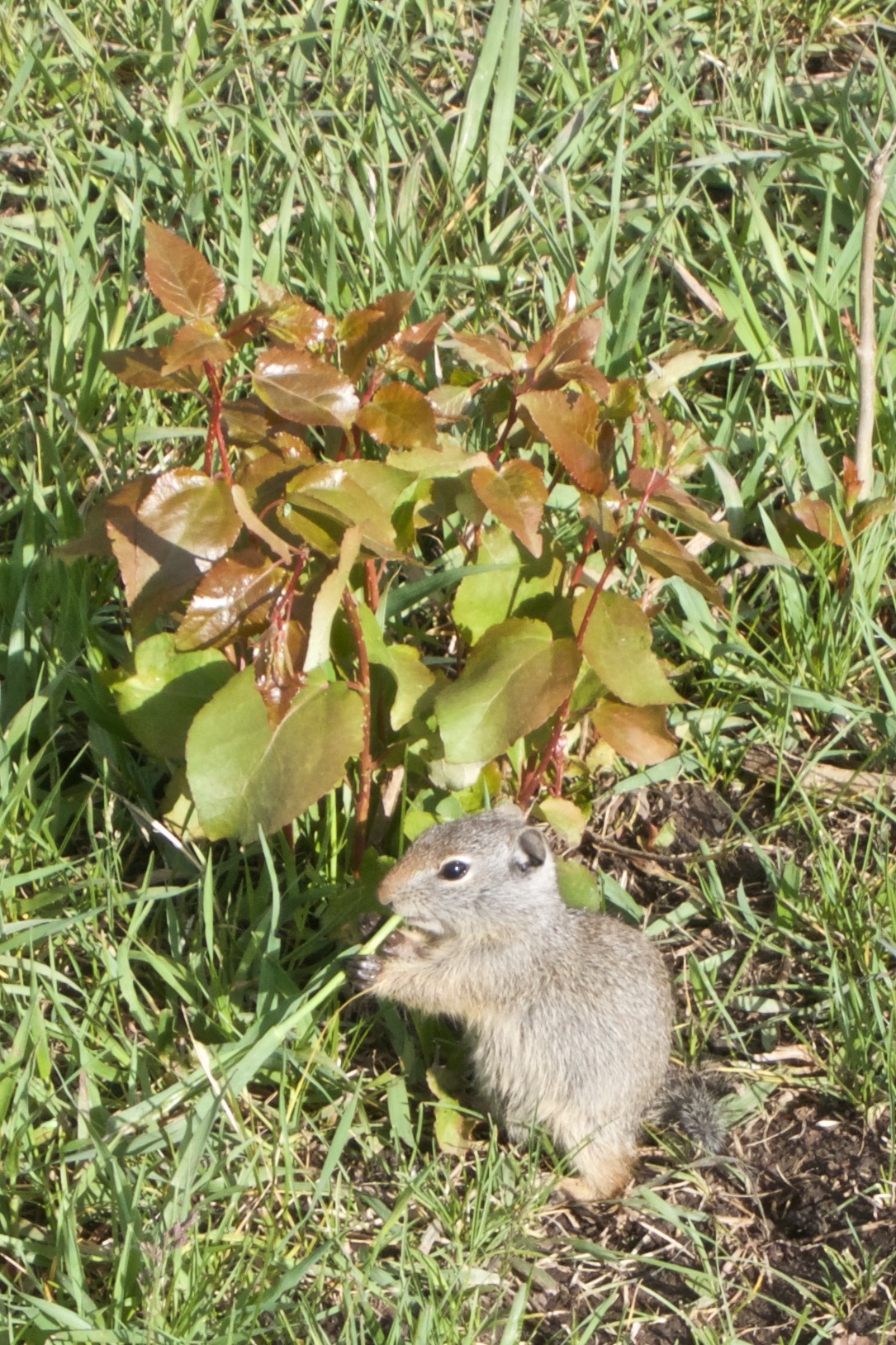 And a bonus video (hat tip Richard Smith). How lucky this weasel is to have such a nice human!