I just learned that Ajit Pai, the primary opponent of net neutrality on the FCC, is up for reappointment for another term. I guess I should have been aware of this, but there’s too much to know, and some of it slips through the cracks in my mind.

People who care about net neutrality ought to contact their Senators, and ask them to vote against the reappointment of Ajit Pai to the FCC. Senators’ contact information is here:

Is Microsoft to blame for the largest ransomware attacks in internet history? The Verge (resilc)

Tales From the Crypto Community Foreign Affairs. Resilc: “Moldy oldy. USA USA is the leader in exporting chaos around the world.”

An easier path for EU trade agreements Financial Times. But notice the subhead: “The European Court of Justice ruling has little impact on Brexit”

Tom Crewe · What will be left?: Labour’s Prospects London Review of Books (resilc)

When it comes to Syria, our press is full of moralizing and propaganda, and short on analysis Mondoweiss (resilc)

Jigsaw, Beyond the CIA and Soros Near Eastern Outlook (Micael). Warning: this piece makes some very strong claims which it does not prove. So I would take it as a hypothesis worth considering, as opposed to something to be relied upon.

Was Israel behind US laptop ban on Mideast airlines? Al Jazeera (resilc)

David Vine, Trumping Democracy in America’s Empire of Bases TomDispatch. Resilc: “What we do best, instead of promoting a Silk Road 2.”

There’s a Logic to Trump’s War On the Media American Prospect (resilc). Oddly omits that media declared war on Trump first, in no small measure because it was good for ratings.

Justice Department: We Are Ready to Find and Prosecute Leakers Daily Beast (furzy). Emphasis here is on gov’t leakers.

Trump burned by his devotion to Flynn Politico

Chaffetz demands Comey-Trump memos in letter to FBI Politico. Chaffetz is one of the few who in the GOP who is not voicing some to much unhappiness with Trump. He’s also not running for re-election and was one of the leaders on the Benghazi investigation, which makes him a hero to Republicans and a goat to Dems. Will be very interesting to see how this plays out.

A Soft Coup in the Offing? American Conservative (resilc). Lambert recognized this was the play as of November last year.

Does Donald Trump Have a Fully Developed Theory of Mind? Science of Us

One Day, Three Serious News Stories That Turn Out To Be False Moon of Alabama (Huey Long)

The Scathing Federal Ruling Against Harris County’s Bail System Is One for the Ages Houston Press (martha r). Late to this but still germane….

My Family’s Slave Atlantic (Romancing the Loan). Today’s must read. 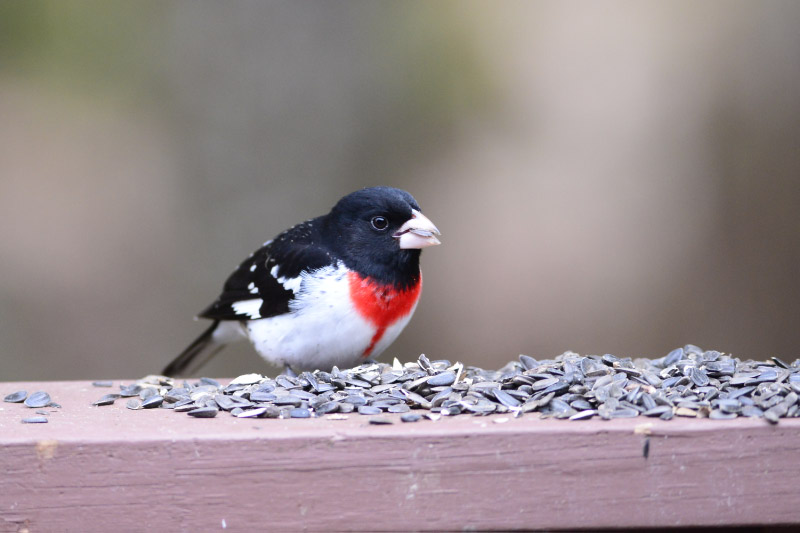 And a bonus video antidote (Will C):