Cannes Film Festival: Will Smith and Pedro Almodovar clash over Netflix BBC. I pretty much only see movies at theaters because I too really like the “big screen” experience.

Daryl Bem Proved ESP Is Real, Which Means Science Is Broken. Slate (Dan K). Over a decade ago, a friend who started up Dunn & Bradstreet’s operation in Moscow told me about a book published in Russian, by a former senior scientist in the USSR. The USSR had spent a lot of time and money researching parapsychological phenomena to see if it could be used for military purposes, like long distance messaging or mind control. The book also claimed the US had a similar research program (and not of The Men Who Stare at Goats sort, which I suspect was allowed to continue to provide cover in case word of the serious program somehow got out). The Russians concluded some people have psychic abilities way way above chance, and the population with the highest proportion of aptitude was red-headed female peasants. They found they could teach people to read blindfolded through their fingertips. However, they determined that none of what they found was reliable enough to use for military purposes.

Social butterflies are more apt to stick with physics PhysOrg

A new book ranks the top 100 solutions to climate change. The results are surprising. Vox (UserFriendly)

The currency of the future has a settlement problem FT Alphaville (vlade). Izzy strikes again.

Global Stocks Fall After U.S. Rout as Bonds Gain: Markets Wrap Bloomberg. The use of the word “rout” shows how investors have gotten used to unusually low volatility.

US complains to Turkey over embassy violence BBC

WIKILEAKS ATTORNEYS BLAST CITIZENFOUR MAKER POITRAS Newsweek (martha r). Good for Newsweek for running this piece. Notice they are all women, which is significant with respect to some of what follows.

Chelsea Manning Is a Free Woman: Her Heroism Has Expanded Beyond Her Initial Whistleblowing Intercept (martha r)

The intelligence community hails Mueller appointment as special prosecutor Business Insider. Lambert: “Aall totally tribal and instrumental. That said, I read Rosenstein as enhancing his power by playing a straight game. A neat trick if he can pull it off!”

Who is Robert Mueller? CNN (furzy)

WikiLeaks: Egyptian ‘torturers’ trained by FBI Telegraph. From 2011, under Mueller.

A Brief Thought: the Trump Card Nina Illingworth (martha r). Lambert has pointed out Trump has one more last-ditch strategy, which is to go full Huey Long and start holding rallies. Not sure how easy that is to do in President mode, though. With his own 757, he could hit several cities in one day. He has a ton of baggage as Prez.

Get A Grip Ian Welsh

The Imperial Bureau Jacobin (martha r). “….the prevailing discussion around Comey’s departure suffers from an extreme ignorance about the basic structure of the FBI. The FBI cannot plausibly be considered a check on the imperial presidency….”

CNN Debate: Bernie Sanders vs John Kasich Full Town Hall Debate, May 16th 2017 YouTube (martha r). 71K views so far, which is not bad. But all about Russia and Bernie apparently hewed to the standard Dem position.

U.S. Yanks Scathing Report Blasting DHS for Catching Less than 1% of Visa Overstays Judicial Watch (SS). Judicial Watch has a hard-core right wing agenda, but they also have a reputation for not making stuff up. What this might suggest is that the Administration is loath to fan anti-immigrant fires now that it seems to be checked on key initiatives like The Wall and cracking down on sanctuary cities.

Why the ‘radical center’ must be the future of American politics The Hill. Martha r:

This guy who ran in a Maryland Dem primary says a radical center is needed but under a different name. and ‘radical center’ does not represent compromise between right and left but TRANSCENDENCE OF right and left. As Macron is doing. wow! maybe this could save us. But how to come up with a better phrase than “radical center”? That will be very hard to do.

The Democrats’ Battle for Montana Rolling Stone (martha r). “With national Democrats on the sidelines, the Republican Party is sparing no expense to win in Montana on May 25th.”

America’s Largest Pension Fund Has Dumped a Fortune Into Monsanto Stock Alternet. CalPERS board member Priya Mathur has made herself the public face of CalPERS supposed leadership in ESG, as in “Environmental, Social and Governance” investing (see here for details). If you are a CalPERS beneficiary or California taxpayer, and see CalPERS’ investment in Monsanto as inconsistent with its policies, drop her a line at: priya.mathur@calpers.ca.gov.

What’s Your American Dream Score? This Quiz Will Tell You Fast Company. Test here. I got a 70. And you?

Antidote du jour (Timotheus). Looks to be auditioning for the FBI director post: 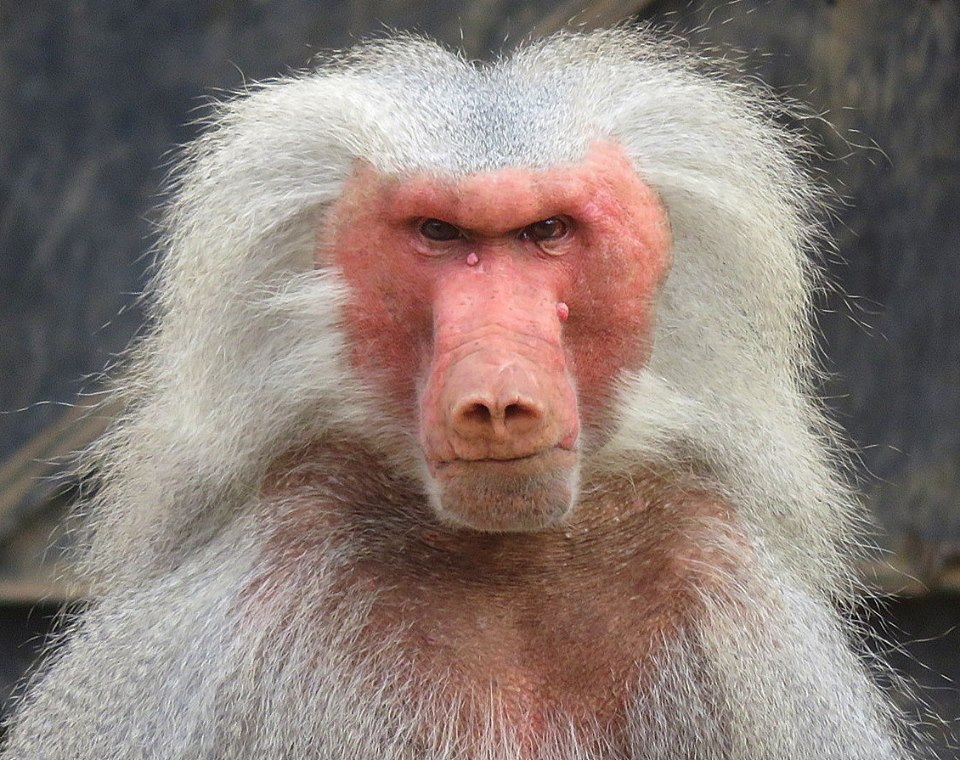 And a bonus video. Richard Smith (who as a glider pilot is even better positioned to appreciate this clip than most people):

He picks out the boss at 1:40, latest, and folds his wings. He is maybe 1/3 of the way down the tower at the time. In other words he is picking out a specific person, waving his hands a bit, from above, from a crowd, from around 1800ft: incomprehensible visual acuity.