The big star that couldn’t become a supernova: One star’s ‘massive fail’ could help solve a mystery ScienceDaily (Chuck L)

Trump in G7 clashes over trade and climate Financial Times

There may not have been anything improper about the contacts, the current law enforcement official stressed.

Dem: Kushner ‘should be prosecuted for lying’ on security form The Hill

We still don’t have a crime in this case, but there is an awful lot of coverup.

The illegality claim Lizza cites comes from “several Democrats” in a letter on April 13:

While officials can lose access to intelligence, or worse, for failing to disclose foreign contacts, the forms are often amended to address lapses. Jamie Gorelick, Mr. Kushner’s lawyer, said that the questionnaire was submitted prematurely on Jan. 18, and that the next day, Mr. Kushner’s office told the F.B.I. that he would provide supplemental information.

This is not just bureaucratic paperwork. The form warns that “withholding, misrepresenting, or falsifying information” could result in loss of access to classified information, denial of eligibility for a sensitive job and even prosecution; knowingly falsifying or concealing material facts is a federal felony that may result in fines or up to five years imprisonment.

Clearance holders are often allowed to amend disclosure forms and avoid punishment if omissions are deemed oversights rather than deliberate falsifications, and prosecutions are rare.

Presumably, if there were a history of SF-86 prosecutions with any big fish, we would already have seen timelines in sidebars. So I think it’s safe to assume they don’t exist. I mean, Sandy Berger wasn’t prosecuted for stealing classified documents from the National Archives by stuffing them into his pants and walking out with them.

Will Bernie Sanders Run In 2020? How Trump Is Inspiring the Progressive Base to Lead the Democratic Party Newsweek

Democrats – Lemmings in Search of a Cliff: Why You Shouldn’t Bet the Ranch on 2018 Common Dreams (jess m, martha r)

Five takeaways from the Montana special election The Hill

Russia Is on TV, but Health Care Was the Central Issue in Montana’s Election Intercept (martha r)

Clinton makes digs at Trump BBC. Yes, you do need to keep tabs…

Barack Obama on food and climate change: ‘We can still act and it won’t be too late’ Guardian (J-LS). Dear Lord, an awfully transparent effort to whitewash his inaction.

Sheriff Clarke didn’t like plane passenger, had him harassed, then taunted him on Facebook Boing Boing (Chuck L)

Air rage: why does flying make us so angry? Science says it’s about class Guardian. Important, and much wider-ranging than the headline suggests. 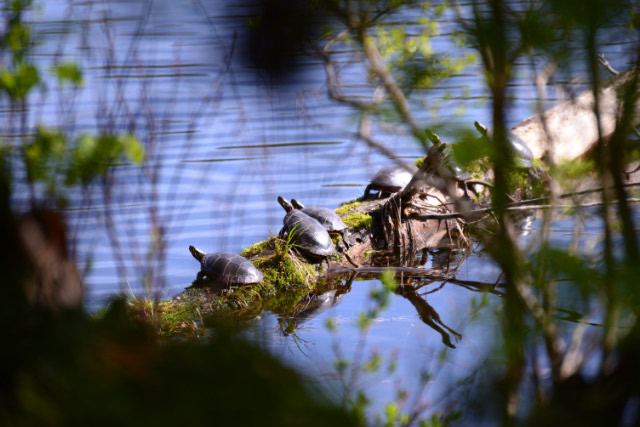 And a bonus antidote by Stephen Biddlecombe, who was short-listed in the first Annual Comedy Wildlife Photography awards, via Richard Smith: 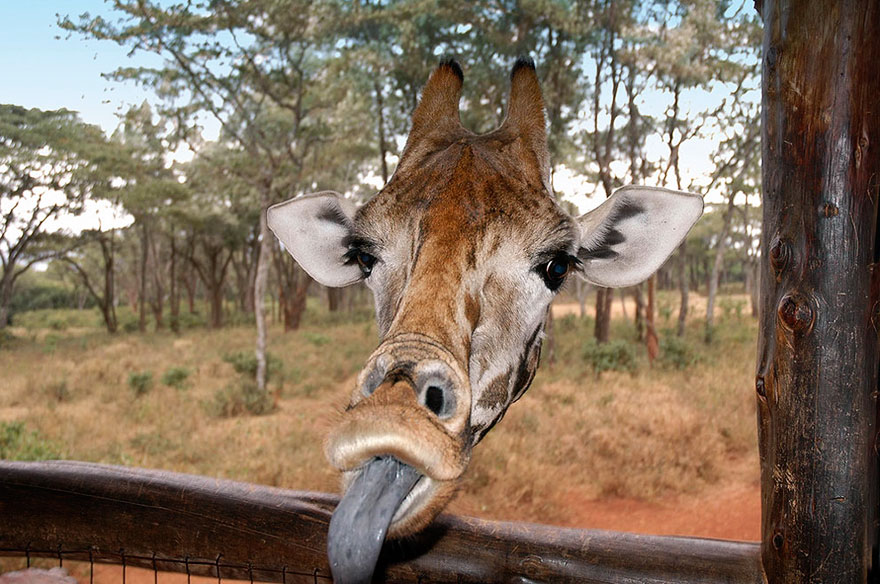