Marijuana’s active ingredient resets mice brains to youthful state. Ars Technica. I don’t think I want my brain “reset” to its youthful state. My body, on the other hand…

Syria’s Kurds march on to Raqqa and the sea Guardian

Iraq fears for its future once Isis falls FT

Emmanuel Macron is the perfect product of Parisian groupthink The Spectator

French Election: Protest Vote for ‘Nobody’ Was Highest In Half a Century NBC. In fact, “‘Neither’ became the second-most popular choice in the runoff.”

French election a swansong for liberal globalism Lowy Interpreter. I remember a story, IIRC from the Battle of the Somme, where a British chateau general actually visited the front, saw the mud, and broke down in tears at what he had ordered his soldiers out into. Similarly, there was a journalistic genre in 2016 where reporters would visit the deindustrialized flyover states and report on the devastation they were surprised to find there (actual reporting, some very good, and quite different from The Moustache of Understanding chatting with the cab driver taking him to a luxury hotel). This article begins with a reporter from Le Figaro working in the same genre. Summarizing: In France, volatility voters did not win out. That does not mean that Macron has a mandate, no matter how much liberal goodthinkers — now busily rebranding themselves as “global” — on this side of the Atlantic, projecting their own precarious situation onto the French political class, may say so.

How ‘Russiagate’ Got So Much Momentum Truthdig

5 things we learned from Sally Yates’s testimony on what the White House knew about Michael Flynn WaPo. I think “This one neat trick” is better headline clickbait than “5 things.” So where is that one thing?

Jimmy Carter on Sanders: ‘Can y’all see why I voted for him?’ CNN. My feelings on Carter are mixed, but at least he didn’t run around trading on his Presidency by stuffing his pockets full of Wall Street money; instead, he went to work volunteering to build affordable housing.

Charlie Munger says single-payer healthcare is the solution Yahoo News. So now conservatives have permission. At some point, some faction in the political class, no matter how stupid or evil, is going to stumble into supporting single payer out of opportunism or desperation, and, having managed to get the sausage made, will cement their party’s majority status for a generation or two (although not the “never, ever” Clintonite Democrats).

The Affordable Care Act: implications for health-care equity The Lancet. “Although the ACA improved coverage and access—particularly for poorer Americans, women, and minorities—its overall impact was modest in comparison with the gaps present before the law’s implementation.”

Harvard and its business school acolytes are due a rethink FT

A Journal Article Provoked a Schism in Philosophy. Now the Rifts Are Deepening. The Chronicle

How The Student Loan Collection System Ground To A Halt Buzzfeed

Inequalities in Life Expectancy Among US Counties, 1980 to 2014: Temporal Trends and Key Drivers JAMA and U.S. life expectancy varies by more than 20 years from county to county WaPo

Gender Wage Gap for Union Members Is Half the Size of Non-Union Workers’ Wage Gap National Women’s Law Center. Economics has no relation to gender. Every liberal knows this. What’s wrong with these people?

Exploitation and Abuse at the Chicken Plant The New Yorker. As I keep saying, open borders ⊂ cheap labor (which liberals meritocrats approve of, because markets, plus “we treat Maria like one of the family”).

Voice of the Davos Crowd The American Conservative

Economic Democracy and the Billion-Dollar Co-op The Nation

Why your next Echo command should be: ‘Disconnect me from the internet’ McClatchy

How the Aztecs predicted the apocalypse The Outline 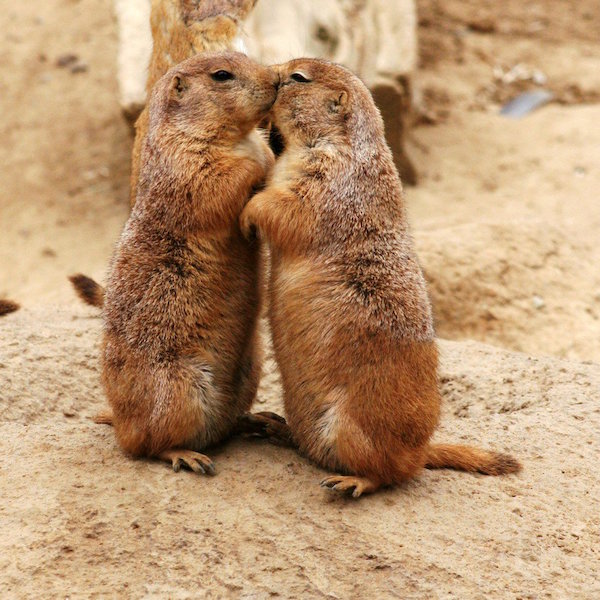