Physicists review three experiments that hint at a phenomenon beyond the Standard Model of particle physics Phys.org

There are diseases hidden in ice, and they are waking up BBC

The Tribes of Climate Change The Paradox Project

British Airways Flight Outage: Engineer Pulled Wrong Plug Bloomberg. That’s the headline. From the text: “[T]he issue remains of how a single technician could cause so much disruption, and why the airline’s backup systems failed.” So why isn’t the headline: “British Airways Executives SIgn Off on Broken IT System”?

America is no longer a force for stability in the Gulf The Economist. And we tried so hard! Iraq, Libya, Syria…

‘Dereliction Of Duty’ Author Urges Escalation Of Unwinnable, Never-Ending War Duffel Blog (BC). BC: “You know all the wheels have fallen off the wagon when the only consistent source of insight is from the satirists.”

Crisis in the Gulf: Qatar faces a stress test FT

The only real way to stop atrocities like the Manchester attack is to end the wars which allow extremism to grow Patrick Coburn, Independent

Clinton’s charity confirms Qatar’s $1 million gift while she was at State Dept Reuters. From 2016, but a useful reminder.

Who are the Democratic Unionists and what do they want? Politico

Labour and its Left mainly macro

Jeremy Corbyn was just 2,227 votes away from chance to be Prime Minister Independent

Brussels takes a step ahead in Brexit negotiations Institute for Government

China’s plan to run the world The Week (kfathi).

On the “Nature of the Person”: Initial Thoughts on James Comey’s Testimony LawFare

Did Trump break the law: the case for and against FT

Mueller’s Investigation of Obstruction of Justice: The Next Steps Just Security

The Impeach-Trump Conspiracy The American Conservative

The Phony War Against Donald Trump The National Interest

Is Putin Getting What He Wanted With Trump? NYT

Trump’s Darling Zeit Online. “Gina Haspel, the new No. 2 at the CIA, played a leading role in the torture of terror suspects following 9/11. Now German lawyers are seeking criminal action against her.”

Russia may seize U.S. property if its own compounds not returned: Kommersant Reuters

Can Hillary Clinton Please Go Quietly into the Night? Vanity Fair (Re Silc).

US senator Bernie Sanders on socialism and Donald Trump FT

Citizen Zuckerberg The Baffler (Re Silc).

The Worst of Donald Trump’s Toxic Agenda Is Lying in Wait – A Major U.S. Crisis Will Unleash It Naomi Klein, The Intercept (ChiGal).

Scam alert: Trump’s $1tn ‘infrastructure plan’ is a giveaway to the rich Guardian

Donald Trump’s secret isn’t that he lies. It’s that he crowds out the truth. Ezra Klein, Vox (Re Silc).

Democrats use Flint residents as props to push phony infrastructure plan WSWS (MT).. It would be nice if socialists understood MMT.

Drug crisis pushes up mortality rate for Americans in their prime WSWS. ‘For the first time, mortality rates are increasing without respect to geographic or racial boundaries, a harsh reflection of the widespread economic decline of America’s workers.” Let’s remember, at this point, that many liberals openly express the view that working class people deserve to die.

Survival of US profitability miracle depends on wages FT

Federal judges order California to expand prison releases LA Times. “Most of those prisoners now work as groundskeepers, janitors and in prison kitchens, with wages that range from 8 cents to 37 cents per hour. Lawyers for Attorney General Kamala Harris had argued in court that if forced to release these inmates early, prisons would lose an important labor pool.” Liberal rising star Kamala Harris’s views on “an important labor pool” dovetail rather too neatly with liberal Hillary Clinton’s use of prison labor in Arkansas, don’t they?

America Made Me a Feminist NYT

Study of the Week: Trade Schools Are No Panacea the ANOVA

Can We Blame the Mafia on Lemons? Atlas Obscura 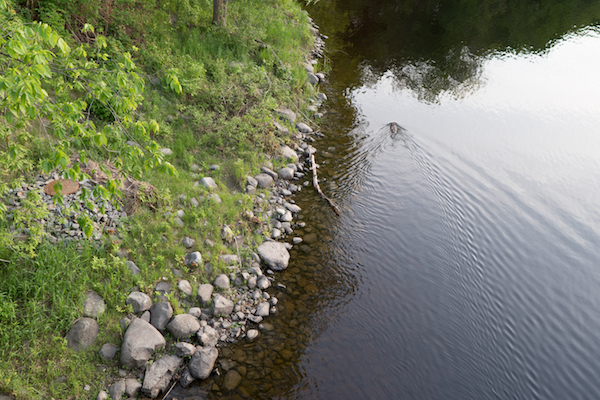