The Secret History of the Cat Who Authored a Physics Paper Gizmodo (Chuck L). We’ve featured other versions of this incident, but it’s still a fun story.

This Guy Tried to Sail Across an Alaskan Channel in a Duct-Taped Raft Vice. Darwin Award wannabe.

Apple’s New iPhones May Miss Out on Higher-Speed Data Links Bloomberg. So Apple has crappified its computers to make them somehow more phone-like….and they are goofing up on their phones?

The youth for today: how the 2017 election changed the political landscape Guardian (UserFriendly)

Merkel: ‘EU ready to start Brexit talks’ BBC. Why do I interpret this as a poke in the eye?

Theresa May stares into the abyss after election disaster The Times. “A diminished prime minister was forced to promise Philip Hammond — the chancellor she was planning to sack — a greater say over Brexit as she faced up to the realities of having lost her absolute majority in an election she was under no pressure to call.”

Ruth Davidson planning Scottish Tory breakaway as she challenges Theresa May’s Brexit plan Telegraph. Important. Davidson is ideally positioned to bring May down. She’s an established, tough pol of stature even before this election, where she played a big role in the Tory gains in Scotland. She’s also a lesbian and an alliance with DUP will be unacceptable to her. She needs very few to follow and May will no longer have her majority. And she may well pull more than the 13 Scottish Tory MPs, since May opponents who may not want to lead a campaign against her could rally around Davidson on the DUP and hard Brexit issues.

The DUP is Not Okay Benjamin Studebaker (UserFriendly)

Election latest: Theresa May tries to move on after humiliating result as critics begin to circle Independent

This is the start of a tweetstorm (hat tip Richard Smith). Click through to read the whole thing. Important.

It's important not to let the DUP's general grossness overshadow just what a colossally irresponsible move this is from TM. It's INSANE.

Russia’s Not the Country Benefitting Most from Trump Foreign Policy in Focus. Key sentence: “In between the withdrawals from the TPP and the Paris pact, the Trump administration has proceeded in a textbook manner to reduce U.S. influence in the world and give China a leg up.” Resilc: “But the DoD/CIA costs go up and up.”

Will the Mainstream Media Ever Report On the Numerous Admitted False Flag Terror Attacks? George Washington

Trump committed no crime. Democrats need to get over it. Washington Post. Lambert: “Ed Rogers is establishment Republican through-and-through. No James Baker, but in the Baker bucket, not the Bannon bucket. This will be listened to.”

Did Trump break the law: the case for and against Financial Times

DOJ: Trump can accept payments from foreign governments The Hill

Trump targets illegal immigrants who were given reprieves… CNBC

Forget the Trump rally, another powerful trade is ‘overwhelming everything’: El-Erian CNBC (furzy). The credit markets right before the crisis were liquidity-driven. The expression then was “wall of liquidity”.

Japan to launch self-navigating cargo ships ‘by 2025’ BBC. I guarantee this wind up being pirates’ wet dream.

Class Resentment and the Center-Left, or the Politics of “We Are the 80%” Peter Dorman. Important.

Antidote du jour. From Timotheus: “Here is NC’s recurring cygnet from Story Lake IN, with this year’s offspring, half-grown.” 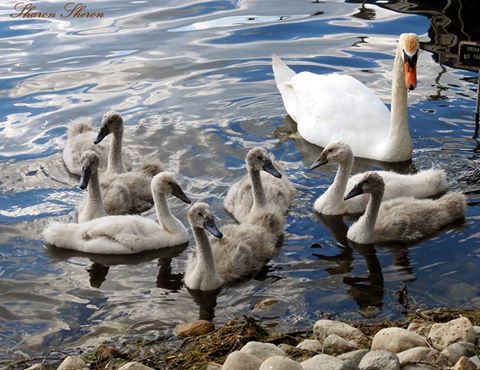 And a bonus from Robert H: 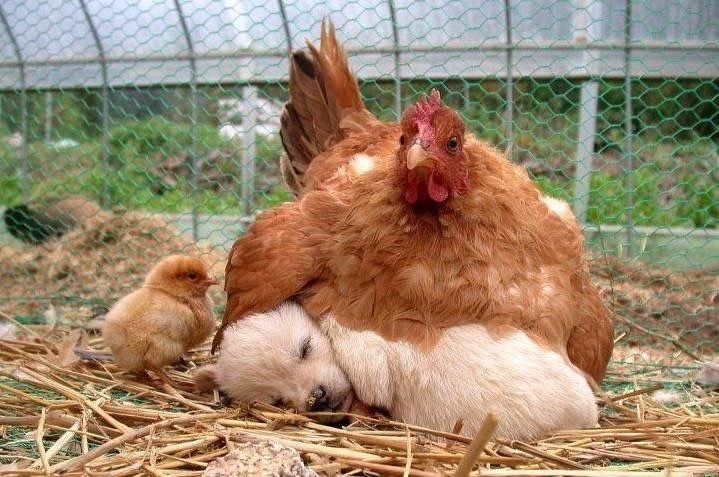