THE WATSON FILES Foreign Policy. The deck: “What if there were a blueprint for climate adaptation that could end a civil war? An English scientist spent his life developing one — then he vanished without a trace.”

Want a memorable vacation? Leave your laptop at home Treehugger

Corbyn was right in 2003, and he is right again today Al Jazeera

Why Whistleblowers Get Paid in the U.S. but Not in Britain Bloomberg

A Fresh Look at the Afghan War Project Syndicate (David L). Not for nothing is Afghanistan called the graveyard of empires.

The Cause of the Opiate Epidemic Ian Welsh (Phil U)

The American dream? Top 20% pulling away from the rest, study finds Guardian (jess)

More than 500 workers have died building modern Hong Kong, but no one goes to jail SCMP

Why a $15 minimum wage is good for business Macleans. Discusses proposal the Ontario government has put forward to increase the minimum wage.

The Workforce Participation Mystery of U.S. Labor furzy: ​”no mystery if there are no good jobs!!​”

bob:  “This was a very good video. Yes, long, but again, remember the scale. It’s has to be longer.

He does a great job of showing the processes involved. …”

Two parts of an American Prospect series, The White Working Class (Phil U). Place Matters Phil U: this one is good too… just short of calling for a JG. Winning (Some) Middle-of-the-Road Working-Class Whites Phil U: “Best one yet by far… long though.”

Using a bulldozer to drive in a nail: The new cattle rules are a lot like demonetisation Scroll.in

Outcry Over EpiPen Prices Hasn’t Made Them Lower NYT

Emergency rooms can be incredibly unfair to the poorest patients Vox

Putin Interview: Did Russia Interfere in the Election, Collect Info on Trump? NBC News. Money Putin quote: “Right now, I think we have representatives from a hundred American companies that have come to Russia,” Putin said. “Do you think we’re gathering compromising information on all of them right now or something? Have you all lost your senses over there?”

‘Do you even understand what you’re asking?’: Putin and Megyn Kelly have a heated exchange over Trump-Russia ties Business Insider 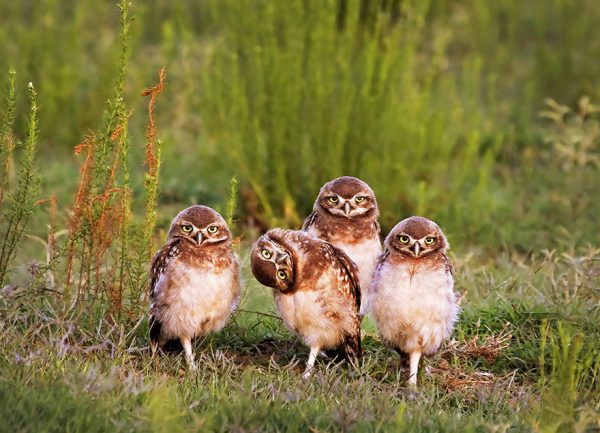