No unborn baby is safe from toxic pollutants Treehugger

Snow leopard, ghost of the mountains The Hindu

20 million starving to death: inside the worst famine since World War Vox

Theresa May is in denial about Britain’s declining power over Brexit in the age of Trump Independent. Astute Patrick Cockburn piece.

Opinion: Theresa May is doing a great Hillary Clinton impersonation with her campaign MarketWatch

Emanuel backs off from commitment to court oversight of Chicago police reform Chicago Tribune. Why am I not surprised? Wish I had more time to post about this.

EU-China trade tensions undermine climate unity Politico. So happy clappy speculation that joint China-EU efforts would ride to an immediate rescue and take up the slack left by the US departure from the Paris Accord was premature.

Donald Trump is the gift that keeps giving China a centre stage role in the new world order SCMP.

What’s on the menu for food after Brexit? New Statesman

Merkel’s words on Europe are a reality check, not an insult Prospect

France ‘corrects’ White House video on Paris accord Al Jazeera. amazing. Don’t recall seeing anything like this before.

Why citizenship is now a commodity BBC

Retirees flock to Latin America to live an upper-class lifestyle on $1,500 a month Charlotte Observer

Foreign-born doctors, many in underserved areas, are worried about their jobs WaPo

The Public Editor Signs Off NYT

The truth about US involvement in Syria is far more complicated than Donald Trump wants you to think Independent. I try not to miss Robert Fisk– always worth a read.

Obama: a Hollow Man Filled With Ruling Class Ideas Counterpunch. Oh, how I wished, I’d published more about the Obamamometer prior to the 2008 election (mentioned herein, but alas, misspelled). Would probably have made scant difference; one, however, wonders….

‘Abject arrogance’ or ‘profound patriotism’: The intelligence community is at war over Trump-Russia leaks Business Insider

In Kashmir, India Is Witnessing Its General Dyer Moment The Wire

As patients turn to medical crowdfunding, concerns emerge about privacy The Conversation

America’s CEOs fall out of love with Trump Politico 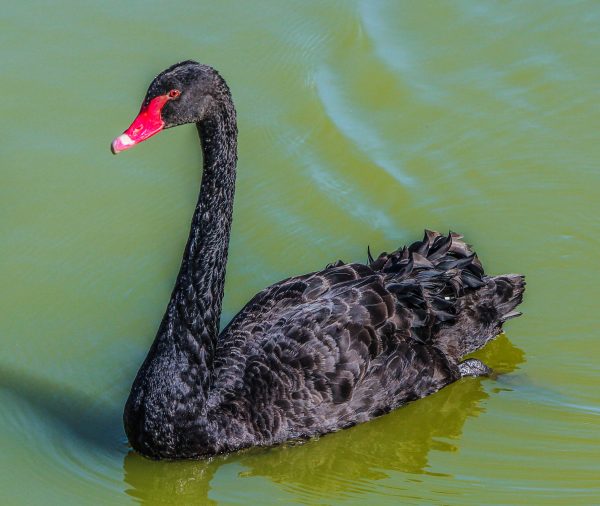