A ‘Minsky moment’ isn’t imminent, but investors should be wary FT

An airline tried to get a musician to check her 17th-century violin. A ‘wrestling match’ ensued. WaPo. Guess which airline….

Neuroscientists rewire brain of one species to have connectivity of another Science Daily.

‘A once in a lifetime opportunity.’ Who made money off the Oroville Dam crisis? Sacramento Bee

Why it’s pointless to whine over or celebrate India’s GDP numbers The Scroll (J-LS).

General election: Polls and odds tracker in final week of campaigning The Telegraph

Follow the Leader: Why the U.K. Election Really Is About Brexit Bloomberg. Just check the constituencies where May is stumping.

Corbyn has caught the mood of a UK grown tired of austerity Paul Mason (!), FT

A Case for Jeremy Corbyn NYT

The Labour reckoning The New Statesman

Saudis issue 24hr Ultimatum for Qatar to comply to 10 demands, or else… MINA (the Republic of Macedonia’s news service). These are the 10 Saudi demands, at least according to Al Jazeera’s Faisal Edroos:

1. Immediately break diplomatic relations with Iran.
2. Expel all Hamas members.
3. Freeze bank accounts of Hamas members and stop dealing with them.
4. Expel all Muslim Brotherhood members from Qatar.
5. Expel anti-GCC elements.
6. End support of ‘terrorist organisations.’
7. Stop interfering in Egyptian affairs.
8. Cease broadcasting the Al Jazeera news channel.
9. Apologise to all Gulf governments for ‘abuses’ by Al Jazeera.
10. Qatar must pledge that will not carry out any actions that contradict the policies of the GCC and adhere to its charter.

Sounds rather like the demands the Austrians made of the Serbs in July 1914.

Trump Takes Credit for Saudi Move Against Qatar, a U.S. Military Partner NYT. Like the Saudis…

The Saudi Prince, the Sheikh and a Gulf Renegade Bloomberg

Qatar pays the price for betting on the Brotherhood FT

The forever war Globe and Mail

A few thoughts on the leaks – TTG Sic Semper Tyrannis

U.S. lawmakers to press intel chiefs on Russia ahead of Comey hearing Reuters

Trump, furious and frustrated, gears up to punch back at Comey testimony WaPo

Trump’s travel ban is already helping to crater U.S. tourism — and it will cost you Los Angeles Times. Not just the travel ban. And the article should mention laptops, and doesn’t.

All Worked Up and Nowhere to Go The Baffler

Anthem pulls out of Obamacare in Ohio for 2018, citing uncertainty CNN

The CBO’s Updated Estimate Of The AHCA Health Affairs 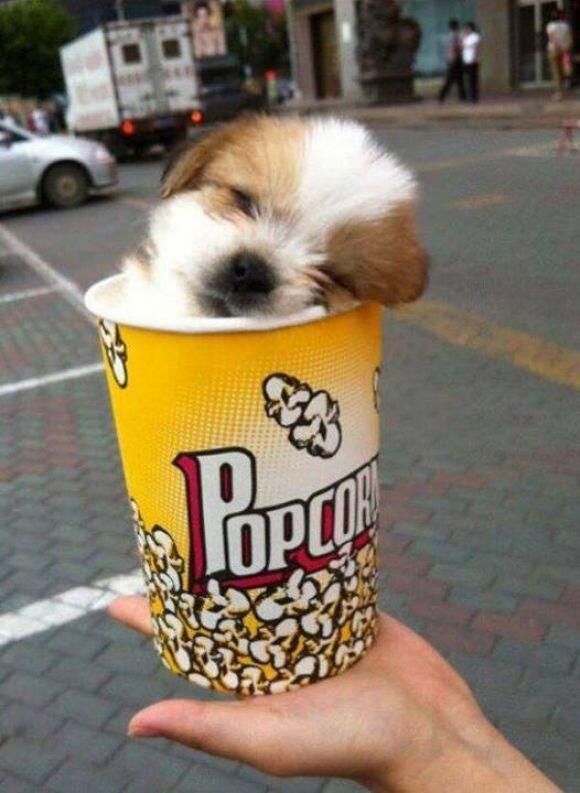