Sri Lankan navy saves elephant from the sea The Star

Whale Strikes and Kills Canadian Rescuer After He Helps Free It NYT (RM). :-(

Rooftop Solar Is No Match for Crony Capitalism Bloomberg (Re Silc).

Five examples of Britain’s ‘chocolate orange’ Brexit strategy Guardian. “Now the head of the UK’s public spending watchdog, the National Audit Office, has issued a remarkable criticism of the government on the subject. Amyas Morse said that he had seen no ministerial plan to push through the necessary legal and statutory changes for the UK to leave the EU. ‘We have an issue there because we have departmental government,’ he said. ‘What we don’t want to find is that at the first tap it falls apart like a chocolate orange.'”

Labour threat to defeat Theresa May over Brexit bill Guardian

Richard Smith: Trial balloon from an expendable ex-MEP. Step change in the mood music though:

Asian VC funding outpaces US for the first time FT

Exclusive: Trump says he does not fault son for meeting Russian lawyer Reuters

This isn’t Watergate. This isn’t treason. And there’s still no smoking gun vs. The Trump Jr. emails are a turning point in the Russia scandal The Week

Timeline of Trump Family Comments on Russia Since June 2016 WSJ

Trump’s Low-Level Russian Connection Bloomberg. I wonder if we’ve got any Russia hands who could chime in on this and the next two…

The Donald Trump Jr. Scandal Is Straight Out of 1990s Moscow Foreign Policy

Who is Natalia Veselnitskaya, the Russian lawyer who met with Donald Trump Jr.? ABC

Donald Trump has had no trouble getting big loans at competitive rates Francine McKenna, MarketWatch. A bit dated but still useful: Cleans up the talking point that Trump had to turn to the Russkis for money; obviously he didn’t.

Kaspersky Lab Has Been Working With Russian Intelligence Bloomberg (Bill B). Bill B: “Government front men like to paint their state-sponsored actors as stalwart operators, hacking pro aris et focis. Yet this prosaic good-versus-bad narrative translates into ‘drunken brawl’ once readers have left the editor’s office at the New York Times and step out into reality. The truth is messy. With operators leaking tools, switching sides when it’s convenient, prevaricating, bragging, and generally looking out for the bottom line.”

Say No to Centrism Salon

The Coalition Pushing for Single Payer in California Is Fracturing David Dayen, The Intercept

Done deal: Eisendrath beats tronc to buy Sun-Times, Reader Robert Feder (Alex). “Eisendrath and a coalition of labor unions and individual investors closed on the purchase of the daily Sun-Times and the alternative weekly Chicago Reader.”

The unhappiness of the US working class IZA World of Labor. Pretty anodyne, but at least Brookings picked it up…

On Matthew Effects Stumbling and Mumbling

Out of this World Santa Fe Reporter. “Santa Fe Institute launches an InterPlanetary Project with galactic ambitions.” Wait ’til they run into the alien quarantine.

Could a text become your will? The plans to revolutionise ‘outdated’ legacy system Telegraph. What could go wrong?

The Return of Monopoly Matt Stoller, The New Republic 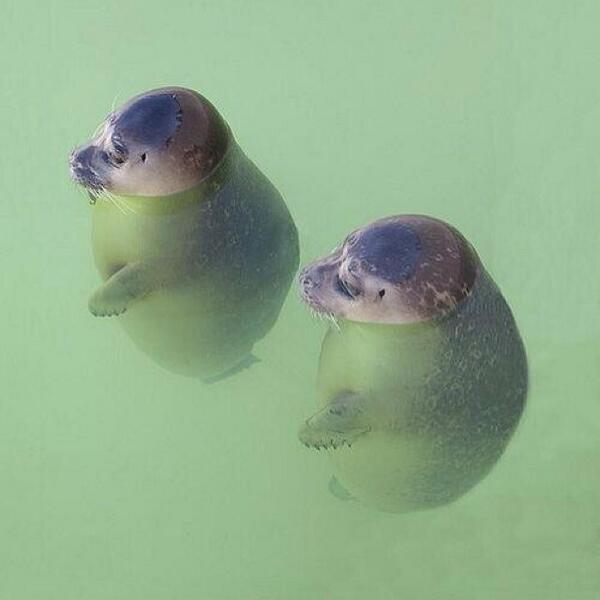