Quantum teleportation is even weirder than you think Nature

Balanced budget ‘like shooting the economy in the head’ — experts Medium. The expert being Bill Black.

Should America’s Tech Giants Be Broken Up? Bloomberg

Saudi Arabia – Bin Salman’s Coup Is A Model For His Own Ouster Moon of Alabama. We don’t hear much about the Qatar crisis these days…

A Syrian Cordon Sanitaire: Is Israel huffing & puffing, or is it serious? Sic Semper Tyrannis

Why German Turks are Numerous, Divided and Bitter Handelsblatt

Senate Republicans complain of chaos in healthcare effort Reuters. “‘It really is starting to feel like a bazaar, $50 billion here, $100 billion there, and I feel like it’s losing coherency,’ Senator Bob Corker said.”

Ron Johnson Accuses McConnell of ‘Significant Breach of Trust’ Weekly Standard (Furzy Mouse). A bit stale, but evidence that group dynamics in the Republican caucus have gone a little pear-shaped.

The Case Against the Public Option Jacobin

Trumpcare Is Dead. “Single Payer Is the Only Real Answer,” Says Medicare Architect The Intercept

Is Medicaid The New ‘Third Rail?’ History Suggests It Has Been For Some Time Health Affairs

Something to look forward to:

If Trump fires Mueller, we are going to have to have massive street demonstrations. Who is with me in taking to the streets?

A New Deal for Wall Street: Trump’s Plans for Mass Privatization Are a Colossal Giveaway to the 1% In These Times

Are Donald Trump’s Tweets Self-Authenticating? Above the Law

How Donald Trump is monetising his presidency The Economist

That&#39;s exactly how a lot of black people felt about President Obama. Everything has been flipped on its head.

Hillary Clinton is more unpopular than Donald Trump. Let that sink in Guardian

White Liberal Guilt, Black Opportunism and the Green Party Black Agenda Report. Must-read, not merely for the GP but for the issues of party-building.

Hacking the Vote: Who Helped Whom? NYRB. This seems to be the Democrat theory of the case.

Exclusive: Bannon & Kushner Want to Outsource Afghanistan to Mercenaries The American Conservative. What could go wrong?

Is the Military Losing Its Ability to Fight Capable Foes? The American Conservative

Another blow for heartland workers: Slashed pensions CBS (Re Silc)

Corporate Biopower as an Instrument of US Oligarchy emptywheel

Du Bois and the “Wages of Whiteness” Adolph Reed, Nonsite.org (DB). Anything by Reed is worth reading.

Eugene Debs and the Kingdom of Evil TruthDig (GF).

A New Class Politics Counterpunch (Re Silc). The woes of the European left.

A few more thoughts on the Opportunity Corridor and Cleveland Clinic. Eat Righteous (CR). A response to this Politico story.

Aging in place contributes to historically low housing inventory Baltimore Sun. Translation: Why won’t those old black folks go die in nursing homes so we can gentrify their neighborhoods? 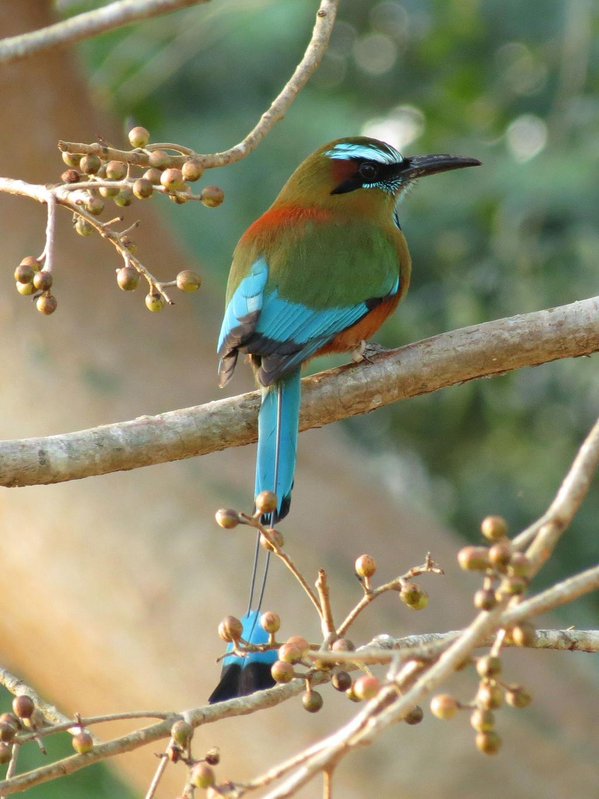 Martial law was declared in three regions of Dagestan, Russia because of locust invasion. pic.twitter.com/BADNdgYMLx