Unlocking the Secrets Behind the Hummingbird’s Frenzy National Geographic

The strange topology that is reshaping physics Nature

Hard Questions for a Company at the Center of the Opioid Crisis Gretchen Morgenson, NYT

To save rural Iowa, we must oppose Monsanto-Bayer merger Des Moines Register (CR).

The long-running family rivalries behind the Qatar crisis Guardian

How Kaczynski Is Driving Poland Away from Europe Der Spiegel

Shhhh! Russia Can Like Something And It Can Be Good. Ian Welsh

Does Trump Have a Case Against Mueller? Politico. I get a little tired of the Mueller hagiography. While not a torturer (Brennan, CIA), or a perjurer (Clapper, NSA) he is an expert in entrapment.

McCain and the Trump-Russia Dossier: What Did He Know, and When? Reason

Who is new White House communications director Anthony Scaramucci? Los Angeles Times. Read all the way to the end.

Why Trump’s New Hire Marks a Turning Point for the White House Time. We might remember that the go-to story for the Trump campaign was ZOMG!! Chaos!!!, and Trump kept firing people and firing people… ’til he won.

The media’s war on Trump is destined to fail. Why can’t it see that? Thomas Frank, Guardian. Certainly odd that Frank has to publish this on the other side of the Pond….

Trump Orders Extensive Study of Defense Industrial Base Defense One

Parliamentarian rules against key provisions in Obamacare repeal bill Politico and Senate Parliamentarian Upends GOP Hopes For Health Bill KHN. Not necessarily lethal, since provisions can be rewritten. Topher Spiro of CAP: “Kudos to Sanders staff for punching BIG holes in this bill. Arguing before the Parliamentarian is intense and requires a lot of prep work.”

Medicaid Changes in Better Care Reconciliation Act (BCRA) Go Beyond ACA Repeal and Replace KHN. The Medicaid “cap” is key, and win or lose, is now part of the “conversation,” since Democrats aren’t fighting it.

Doctors Will Help Change Our Broken Medical System Elisabeth Rosenthal, Medium. Rosenthal: ” A number of physicians have asked how they can better protect their patients from excessive charges.” Single payer?! Naah…

Why Blue Dogs would destroy the Democratic Party. Again. The Week

The Triumph of Obama’s Long Game Andrew Sullivan, New York Magazine (Re Silc). Re Silc: “Can someone drive down and kill me?” Not me. I don’t drive, and anyhow I’ll be busy throwing myself off a bridge into the river.

We have the opportunity for a realignment. We don’t have a party to do it. Yet. Corey Robin (MR). Nails it. IMNSHO.

Green Party Growing Pains; Our Own Crisis of Democracy Kevin Zeese, Counterpoint. Stein’s recount effort seemed sketchy at the time. As it turned out to be! I’m surprised, however, that Zeese didn’t link to this post from BAR.

By dismantling its copy desk, The New York Times is making a mistake that’s been made before Poynter. Re Executive Editor Dean Baquet’s column justifying gutting the copy desk: “‘Over and over in the reader comments below, I’m seeing the same thing: that readers DON’T USE THE New York TIMES FOR VIDEO! We want to read, and we want to read well-written, well-edited journalism. … Please reconsider your direction.'” Do it, Dean. Do it. Moar video. We’ll take those readers.

When Organizers Are Professionals Jacobin

A Study of the Champagne Industry Shows That Women Have Stronger Networks, and Profit from Them HBR

Jane Austen, on the money TLS

how did we spend $28 on hot dogs and diet coke?: an investigation Medium. Summer fun…

What We Finally Got Around to Learning at the Procrastination Research Conference NYT. Putting this last. Obviously. 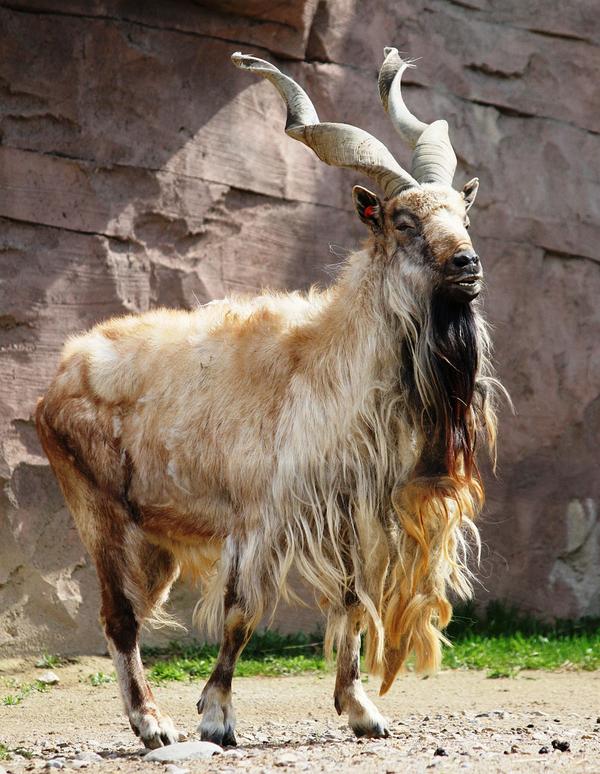