Fact Check: Did Demonetisation Lead To A Shift Towards Financial Assets? Bloomberg

The Uber ride from hell: Horrified passenger films ‘intoxicated prostitute in the front seat performing **** *** on driver – and all company did was offer $10 credit’ Daily Mail. Classy! I wonder if this will affect the SoftBank play…

As a British EU negotiator, I can tell you that Brexit is going to be far worse than anyone could have guessed Independent

Brexit woe: London’s still calling US bankers even as they prepare to flee Politico

Why Germans Are So Ambivalent About Russia Handelsblatt

China Prepares for a Crisis Along North Korea Border WSJ

For China’s Global Ambitions, ‘Iran Is at the Center of Everything’ NYT (Re Silc).

Don’t Be Fooled By This Senate Vote: The Road To Repealing Obamacare Is Just As Long As It Was Yesterday David Dayen, Ryan Grim The Intercept. “Yet the old dynamics that have made agreement elusive so far will remain. The more Capito and Portman can extract, the less attractive the bill becomes to the far right, and so on.”

GOP Hopes for Obamacare Repeal Rest on ‘Skinny’ Bill Roll Call. And whatever happens to the “skinny” bill in conference.

Cheers for McCain, then a speech like impassioned prophet WaPo. “The speech Tuesday received a standing ovation.”

McCain Punditry Mini-Rant Nate Silver, FiveThirtyEight. Lambert here: McCain should become the Poster Boy for neoliberal health care policy: He flies in on a private jet from a cancer operation he didn’t have to pay for, then casts a vote to deny health care to others, all the while decrying the process. “Maverick,” my sweet Aunt Fanny.

Here’s A National Single-Payer Health Care Plan That Would Work Jon Walker, ShadowProof. “The guiding political principles behind this plan are intended to make it politically viable by minimizing disruption, making the transition feel voluntary, and ensuring everyone outside the health care sector is noticeably better off (and at least not worse off).” Agree or disagree, a serious intervention from another small blog (yay!).

Mitch McConnell is breaking the Senate Vox. Story, on McConnell as amoral power seeker, is better than the headline.

The astounding procedural abuses of the Republican Congress The Week. The last days of the American Republic…

Seven Observations About Jared Kushner’s Statement Foreign Policy. Interestingly, the voice from The Heart of The Blob treats Kushner more gently than John Helmer did.

How Jared Kushner Helped the Russians Get Inside Access to the Trump Campaign The New Yorker. Ryan Lizza retails the intelligence community’s perspective.

Go Ahead, Psychiatrists: Diagnose Donald Trump Time. Updates Nooner’s famous “It would be irresponsible not to speculate” to “[I]t’s irresponsible to not at least have the conversation.” The liberal Democrat language is both mushier and less euphonious.

Chain restaurants: Where Trump supporters and detractors love to get into fights WaPo

Democrats’ ‘Better Deal’ Is Silent on Google, Facebook, and Amazon Bloomberg. As I immediately pointed out. Anyhow, does anybody believe Schumer would be offering even this weak tea if Ossoff had won?

Freedom Rider: Kamala Harris and America’s Oligarchs Black Agenda Report. The URL is more pointed: kamal_harris_new_obama. Seems like the oligarchs think they’ll need somebody to stand between them and the pitchforks a second time. I can’t think why.

Backers of another shot at a ‘Calexit’ ballot measure can now gather signatures Los Angeles Times. Sign: “United States Out Of California.”

Roombas have been mapping your homes for years, and that data’s about to be sold to the highest bidder BGR

Protesters Call for Boycott of B&H Photo After Company Ignores Workers’ Demands Hyperallergic. Hashtag: #BoycottBnH. I’m not sure how to boycott a mail-order business; if you don’t order, how do they know? Perhaps order a trivially small item, and use the chat form to tell B&H that you’re not ordering a large one? Readers? Here’s the B&H contact form. (I should disclose that I’ve ordered from B&H in the past, and gotten superb advice and timely delivery, so I have a personal reason to hope they get their union.)

The Boss Wants You Back in the Office WSJ

Maybe We’ve Been Thinking About the Productivity Slump All Wrong Neil Irwin, NYT

The more complex the tax code, the more the wealthy benefit The Hill

In America, you are what you eat The Economist

Study: US is slipping toward measles being endemic once again Ars Technica

The digital native is a myth Nature

Can an electric shock help curb your spending? FT. Not The Onion! 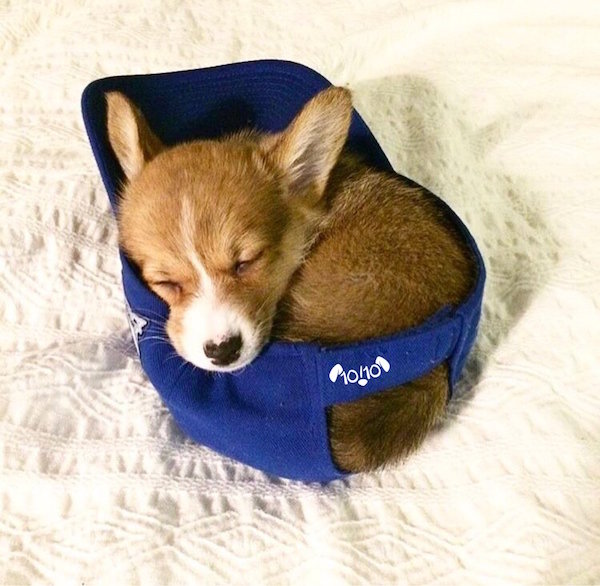 Check out these cockatoos in Caversham having a wild time taking turns riding a rooftop whirlybird. @GeoffHutchison #perthnews pic.twitter.com/K8h9AEWy0z