Spotted hyenas are smart, social and ruled by females Treehugger

On World Tiger Day, five lovers of the big cat describe their most thrilling brush with the animal Scroll.in. A day late, but better that than never.

Yesterday, I got into an argument with Chelsea Clinton. On Twitter. About Hannah Arendt. Corey Robin

Countdown To War On Venezuela Moon of Alabama

Strange Fruit: Venezuela has an Opposition that Nobody Should Support Counterpunch (Micael)

Which Way Out of the Venezuelan Crisis? Jacobin

The Haze Is Back Vice

Measuring up US infrastructure against other countries The Conversation

Too fat to stand and their flesh rots while they’re alive: The REAL reason America’s ‘Frankenchickens’ have to be washed with chlorine as US industrial farming practices are exposed ahead of possible post-Brexit trade deal Daily Mail

Mick Jagger has written not one, but two hideous songs about Brexit New Statesman

Theresa May’s disastrous immigration targets pushed the UK into an uncertain Brexit – things are set to get much worse Independent.

Playboy, bon vivant and the last emperor of Vietnam, Bao Dai chafed at his role as France’s puppet SCMP

Facebook worker living in garage to Zuckerberg: challenges are right outside your door Guardian

Monopoly was invented to demonstrate the evils of capitalism Aeon

On the Syrian frontline, the battle against Isis is reaching its crescendo Independent. Robert Fisk.

The energy factor in the GCC crisis Al Jazeera

Does Christopher Nolan’s Dunkirk ignore the role of the Indian army? BBC

If Americans Love Moms, Why Do We Let Them Die? NYT

‘I wonder if it’s worth getting up’: life in Corby, the debt capital of Britain Guardian

Voices From the Sweltering Inside Jacobin

The Kremlin is done betting on Trump and planning how to strike back against U.S. sanctions WaPo

What’s The Matter With Democrats? Thomas Frank Explains International Business Times. From earlier in the wee, although I just spotted this.. Worth a read– and apologies if I’ve reposted something linked to earlier by Yves or Lambert.

The Only Person With Sense In the Trump Administration Ian Welsh

The Memo: GOP in shock over White House drama The Hill

Inside the end of the Priebus era Politico 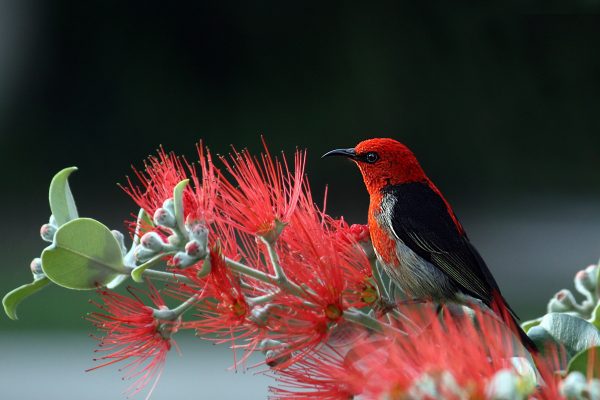