The schools that teach parents as well as children Economist (Emma)

Robot cracks open safe live on Def Con’s stage BBC (Chuck L): But enquiring minds want to know: did it crack it faster than a “professional” safecracker would have done?

Chelsea and Me: On the politics—or non-politics or pseudo-politics—of engaging a power player on Twitter Corey Robin Corey Robin. Follow-on from yesterday, which attracted lots of chatter in comments. (With the original, for those who missed it: Yesterday, I got into an argument with Chelsea Clinton. On Twitter. About Hannah Arendt. Corey Robin.)

After Meg Whitman’s exit, Uber’s CEO search is down to only male candidates — as its board struggles and Travis Kalanick meddles  Recode

Opinion: 5 ways to tell if you belong among the new elites — the ‘aspirational class’ MarketWatch. Decisions, decisions: Does this belong here or in Guillotine Watch?

Free Lunch at the Library NYT

Of money and morals Aeon (Emma)

Joe Biden still wants to be president. Can his family endure one last campaign? WaPo

We won’t be a tax haven after Brexit, says Hammond The Times

Sanctionstein: What is the real cause of America’s latest sanctions regime? The Duran (Micael)

A Country Divided: How it affected me BBC. Some victims of Partition share their stories, seventy years after the fact.

Trump had ‘The Art of the Deal.’ Now Democrats say their economic agenda is ‘A Better Deal. WaPo (MF). Money quote: “House Minority Leader Nancy Pelosi (D-Calif.) agreed, explaining in a separate interview that the new focus “is not a course correction, but it’s a presentation correction.” “ So, Democrats double down on their position that there’s no problem that cannot be fixed with better propaganda.

1. Ok, let’s talk about the Democratic Party’s deep state. Not the politicians, not the consultants, but BigLaw. That’s where power lives.

Big Brother IS Watching You Wtach

While you’re watching Disney’s films at the cinema, Disney can now watch you Quartz. It’s enough to make me want to don a mask the next time I go to the cinema. Guy Fawkes? King Kong? Groucho Marx? Yogi Berra?

Double-Booked: When Surgeons Operate On Two Patients At Once Kaiser Health News. A couple of weeks old. Still timely. Wowsers.

Get ready for the next big health care fight. This one’s all about kids Stat

‘I died in hell’: sacrifice of war dead remembered at Passchendaele Guardian 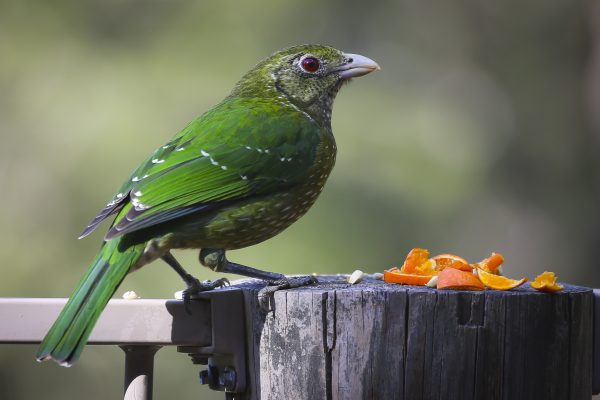