[A] Procla­mation also explained some of Sun’s specific proposals. ‘Equalization of land rights’ — the means for estab­lishing ‘a socialist state’ — simply meant that the gov­ernment would expropriate increases in land values during the expected postrevolutionary development boom. Sun incorporated the ideas of Henry George — the single tax — and especially those of John Stuart Mill, who had proposed taxing the “future unearned increment in­crease” of land values, that is, increases that did not result from the efforts of individual landowners but from the growth and development of society at large. The idea was to prevent land speculation of the kind that had earned easy fortunes in the West, especially from urban prop­erty. …

As U.S. Retires From World Leadership, China and Germany Step Up Bloomberg

City of London delegation to press Brussels for free-trade deal Financial Times. Jerri featured this yesterday but I have to pipe up. This is just laughable. A secret blueprint (that the FT is writing about) for the City to get a special deal from the EU? The EU has banks that are in all the businesses that the UK banks are in, and they are perfectly capable of relocating as the new regime requires. As we’ve said, Brexit is an opportunity for the Continent to take a chunk out of London and there’s no reason for the EU to play nice. Banks started working on getting licenses and looking into office space literally the day after the Brexit vote.

Commission’s UK financial services experts sidelined due to Brexit talks Politico. Saw this after mini-rant above…

The Fall of Mosul is a Defeat for Isis, But It Remains a Deadly Force Counterpunch

Is Israel Preparing for War Against Hezbollah? Defend Democracy

Behind the Scenes at the Saudi-Qatari Pissing Contest Counterpunch

Surveillance without Borders: The “Traffic Shaping” Loophole and Why It Matters Century Foundation. From last month, still germane.

Marches across U.S. cities call for Trump’s impeachment CBS (furzy). A bit late to this. Need massive numbers for this to have any impact. Not seeing it.

DOJ Corporate Crime Watchdog Resigns, Slamming Trump David Sirota. A podcast interview. Warning: you need to become a paid subscriber, but Sirota, who used to be a radio host, is doing podcasts regularly.

California invested heavily in solar power. Now there’s so much that other states are sometimes paid to take it Los Angeles Times (Chuck L)

Investors who back VC funds are worried about Valley culture Axios (Chuck L). Erm, they helped create it.

Yellen Hospitalized During London Visit, Released Monday Bloomberg. Hospitalization does not seem indicated given the supposed diagnosis. Any doctors in the house care to comment?

Bill Kristol: US reliving decline and fall of Rome under Trump The Hill (furzy). Ahem, we’ve been on this trajectory for a while now…for instance:

Arianna Huffington emerges as public face of Uber Financial Times. She can’t fix the culture unless she becomes CEO and fires some key people to send a big message and installs ones of a very different type (and I don’t necessarily mean female but you can rest assured that would be her most important criterion). Even then it’s a huge task. And as Hubert Horan explained long form, the horrible culture was key to Uber’s earlier success. A kinder Uber is even more of a loser than the thuggish one. 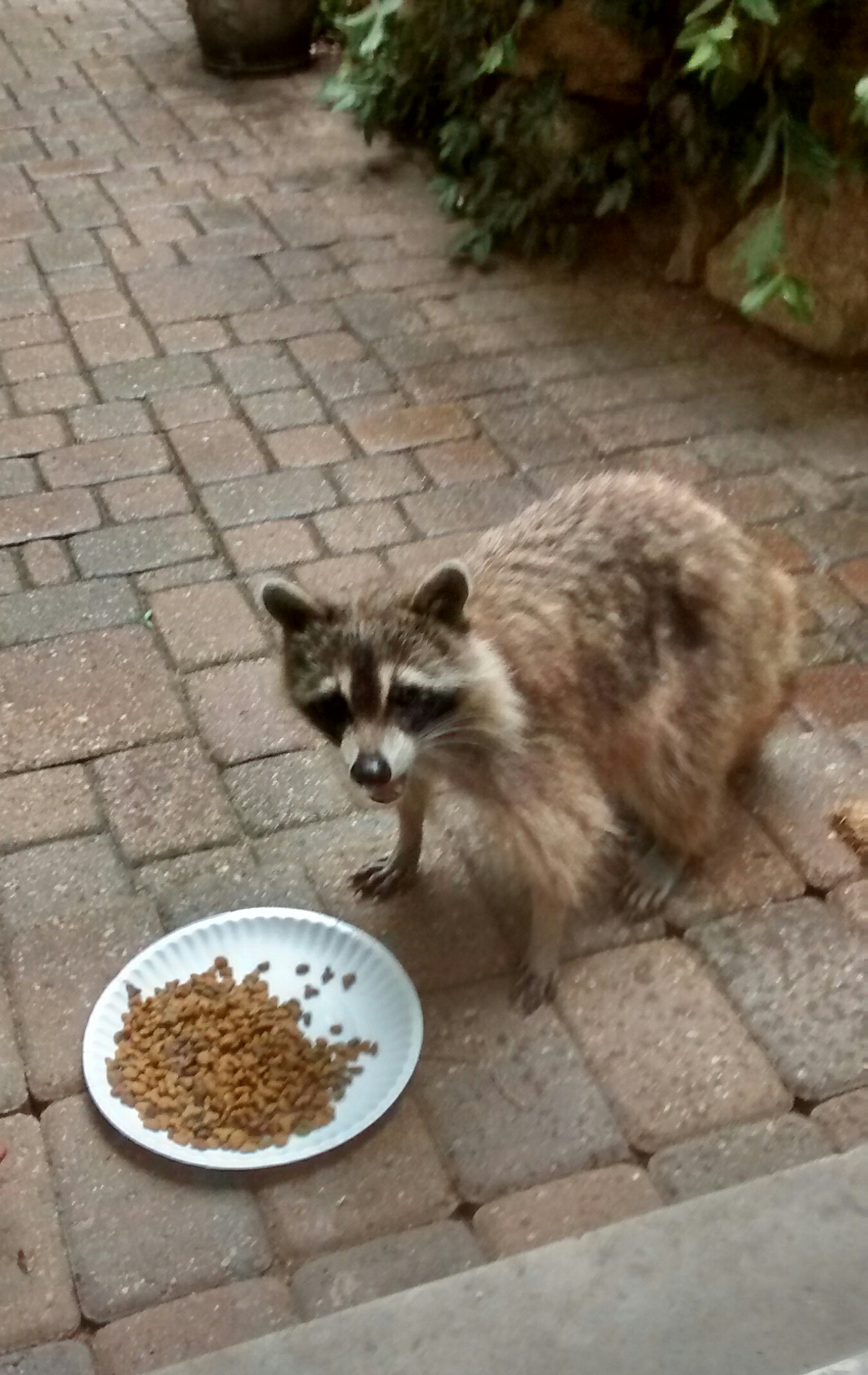 Plus a bonus, courtesy Richard Smith:

Unlike a solid, a liquid has a readiness to flow & no fixed shape. It therefore takes on the shape of any container.. pic.twitter.com/RD3G8Lack2