Pic of the week: Mother Nature displays a hat-trick of beauty over Arizona WaPo

The Turkish city that discovered the key to happiness BBC

Anti-tourism attacks in Spain: who is behind them and what do they want? The Conversation

Elephants unchained: ‘The day has gone by when this was entertainment’ Guardian

Silicon Valley under attack both from within and without CNBC And about high time indeed.

The Madman and the Bomb Politico

The War of Words that Could Go Nuclear Der Spiegel

Why a war with North Korea is unlikely Al Jazeera

Leading Progressive Dem. Congressman: War With North Korea Is Grounds for Impeachment AlterNet. If the US goes to war with NK, impeachment would be the least of anyone’s worries.

Flier’s battery caught fire on Lufthansa A380 with 410 people on board; all safe USA Today. Good thing it caught fire in the cabin and not in the hold.

Hammond and Fox: We will leave customs union during Brexit transition Guardian

This American Town Was Left to Die, and Suddenly Economists Care Bloomberg

If you’re wondering why Saudi Arabia and Israel have united against Al-Jazeera, here’s the answer Independent. Robert Fisk.

Shireen Al-Adeimi – Has The War In Yemen Become A Spectator Sport? Moon of Alabama

War Crimes: Saudi Arabia Should Pay the Penalty for Catastrophe in Yemen AlterNet

Another Russia-U.S. Proxy War Looms Over Afghanistan Cipher Brief. resilc: “how stupid can we be? W, Obomba, Trump, clintoons, all of them.”

Why the Pope ❤ Putin Politico

Union throws wrench in self-driving works Reuters (resilc). This is very important. Despite the hype re cars, trucks would be the easiest place to start with self-driving vehicles.

India is set to become the world’s most populous country by 2024. But is it ready? Scroll.in

In Wake Of Trump, Liberals Start To Realize They’ve Had The Judiciary All Wrong Above the Law

In Appalling Speech on Charlottesville, Trump Condemns Bigotry and Violence “On Many Sides” Slate. The violence seen in Charlottesville “has no place in America,” Trump said shortly after the Charlottesville mayor confirmed that at least one person had been killed by a car that plowed into a group of counter-protesters. “What is vital now is a swift restoration of law and order and the protection of innocent lives,” Trump said.

Resilc: “no place in America but everywhere we touch overseas…..violence is as american as apple pie, since 1492.”

“BTW two other things struck me as unusual: 1) why didn’t the airbag deploy in a 40-50 mph head on collision that crumpled the bonnet (was it disabled)?; and, 2) note the impressively straight and fast reverse egress of the Dodge Charger in the video (extreme presence of mind one concentration if the crash was panicked or heat of the moment)”

“The video gives strong indicators of premeditation. The acceleration appeared controlled, as well as the impressive egress. Hard to imagine that egress if the act was from panic or road rage. Note too the hands seemingly calm at 10 and 2 at the impact.

Seemed more like it was the plan to crash then back out. Then there’s the air bag. If it was planned, you would want to disable the system because an air bag can injure you or even knock you out.” 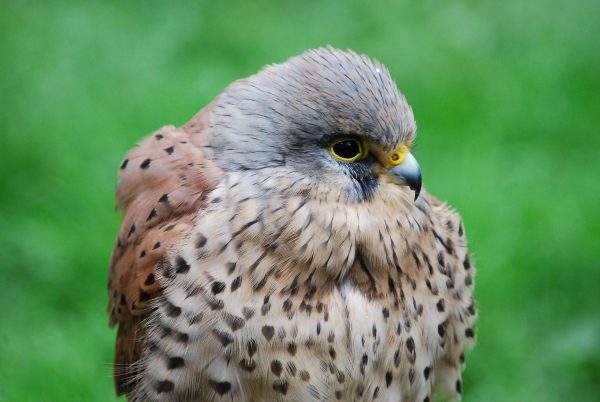