One flashing red signal in Swisher’s piece is that Immelt hasn’t even agreed to move to San Francisco full time. When Jack Dorsey refused to treat the Twitter CEO position as a challenge requiring full-time attention, lots of people throughout Silicon Valley (correctly) predicted Dorsey wouldn’t work out, and Uber’s problems are order-of-magnitude larger than Twitter’s were.

It is possible that Immelt sees this as a short-term gig–quickly perfume the pig and get the IPO done, cash out big time, and leave the real problems to the next team. This would get Benchmark to sign on the Great Compromise, and I’m sure it will become clear whether his compensation is tied to the IPO. Problem of course is there is no IPO without first releasing audited financial results and profit forecasts, which will never support a meaningful valuation.

It’s become almost impossible to figure out what Tesla is actually worth Business Insider. Hmm. Reminds me of something….

Silicon Valley is selling an ancient dream of immortality FT

In charts: The rise and rise of China’s tech trinity FT

The Hong Kong government’s all-out attack on Demosistō and League of Social Democrats Medium (MsExPat). MsExPat: “Here’s another key article on the HK situation by one of the best independent chroniclers of legal and human rights in the city, Kong Tsung-gan. It’s the best ‘big picture’ piece I’ve seen so far. The subhead says it all. “How do you destroy your political adversary in a society that supposedly has rule of law and protects civil and political rights (some at least, to some degree)? The HK government’s post-Umbrella Movement attacks on Demosisto and LSD are a case study.”

Beyond the pale: China’s cheerful racists The Spectator

U.S. did not detail request for auto rules of origin at NAFTA talks: source Reuters

What Would a Better NAFTA Look Like? The Atlantic

Protesters Try To Surrender In Solidarity With Confederate Statue Topplers NPR. “I am Spartacus.”

Durham’s Anti-Klan Block Party The Atlantic. Better than the headline.

Tens of thousands march for unity, overwhelming ‘free speech’ rally Boston Globe. The tight-focus photo accompanying the article is deceptive (as, I would urge, most tight-focus photos are). The line of protesters stretched for two miles, and that would tell the more appropriate story. (Dunno what “unity” means, though. Editors write the headlines…).

Armed Militias Won’t Stop After Charlottesville, and That Worries Law Enforcement Defense One

Ship Rudderless After Trump Drops Its Pilot Moon of Alabama. So I’m not the only one to be reminded of Kaiser Wilhelm II.

Steve Bannon to target Ivanka Trump and Jared Kushner as he pledges to ‘go nuclear’ on ‘West Wing Democrats’ Telegraph. Pass the popcorn.

Trump’s Populism Isn’t Popular — But That’s On Him, Not Bannon FiveThirtyEight

How Trump is doing at cutting regs The Hill

Rahm Emanuel rehabs his national profile Politico. You’d think after Charlottesville the mayor who operated a black site (both senses) at Homan Square would be run out of the Democrat Party on a rail even if he was Obama’s chief of staff, but “big tent,” I guess…

DCCC & Kings Landing Consultants Are Instructing Candidates How To Deceive Democratic Primary Voters On Healthcare Down with Tyranny. Must-read, if you’re following health care. So-called “public option” advocates are once more acting in bad faith. Knock me over with a feather. So if your candidate says “Medicare for All,” be sure to ask them specifically what legislation they support (in the House, H.R. 676).

The Myth of the Alt-Left Politico. “The alt-left is, first and foremost, a figment of centrist Democrats.” When you’ve lost Politico…

The agonizing, 8-page memo on how to chauffeur a congressman Politico. This just looks like good advance work, to me. Electoral politics is hard work.

How Women Got Crowded Out of the Computing Revolution Bloomberg. The comments are discouraging.

Globalization tore through my city and this is how we survived Quartz. Monterrey, Mexico.

Are the Socialists Here to Ruin Everything? The Stranger. Another report on the DSA Chicago convention.

The construction industry has a productivity problem Treehugger

Beauty, Cooperation, and the Hadza Hunter-Gatherers The D&S Blog. Lysistratic non-action is #57 on Gene Sharp’s list of non-violent methods of protest and persuasion.

Dick Gregory, 84, Dies; Found Humor in the Civil Rights Struggle NYT. The jokes are better than the headline. 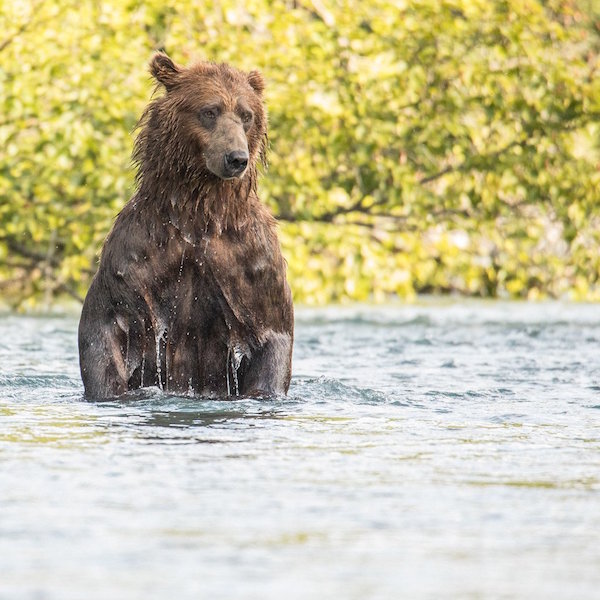