Why comedy is not universal BBC

How green roofs can protect city streets from flooding The Conversation

Popular in high school? You may be miserable as an adult, study says Atlanta Journal-Constitution

Safe spaces and ‘ze’ badges: My bewildering year at a US university Spectator

Robert E. Lee at West Point The American Conservative. Chuck L:  “A memo to the superintendent.”

Why a dumb phone is a smart move FT. I concur.

I was an Exxon-funded climate scientist The Conversation

Volkswagen Engineer Gets Prison in Diesel Cheating Case NYT. But look at the length of the sentence…and consider the time’ll almost certainly be served at Club Fed.

How do you say ‘whoops’ in Russian? Podesta Group retroactively files more DOJ disclosures for pro-Putin work Washington Examiner. UserFriendly: “I for one am shocked, shocked!!!”

‘I don’t recognise my country anymore’: British citizens leaving UK because of Brexit amid exodus of Europeans Independent

After Right to Privacy Ruling, Focus Must Now Be on Creating Robust Data Protection Laws The Wire

How a small clinic in Coimbatore grew into one of the biggest charitable eye hospitals in India Scroll.in

With Pneumococcal Vaccine Patent, Pfizer Wins on Many Counts The Wire

The Great Escape? Par for the Course. Marshall Project

How Do We Prevent Banks From Funding Oil Pipelines? Aim Big and Keep Showing Up Truthout

Endtimes in Mosul LRB (martha r) Patrick Cockburn. Behind a paywall, but well worth a read if you can access this — LRB often allows free access for a limited period following registration.

A Sinister War on Our Right to Hold Cash Global Research

Retired General: ‘Our Bases and Stations on the Coast Are Going Underwater’ DeSmogBlog

Shut Down the Government, and This Time, Investors Will Care NYT. Gretchen Morgenson. 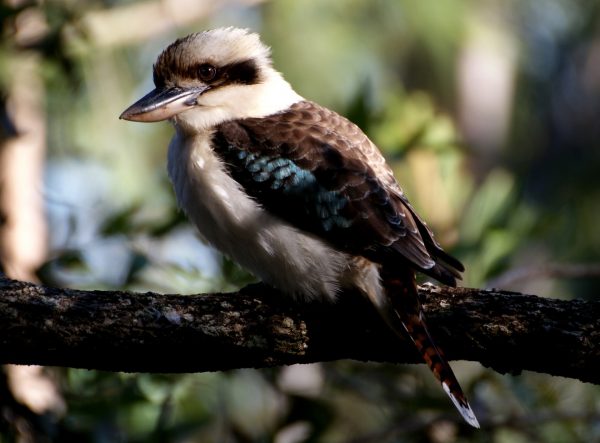