I feel as if I am apologizing regularly for the lack of original posts and it’s getting old. I actually had several good topics I wanted to write about last night. But I had a bad development on the blog management front and even hours later I am too upset to write.

Texas man shoots armadillo, bullet ricochets back into his face CBC. Lambert nominates this for a Darwin award, but I’m not sure how bullet-proof armadillos normally are. But why would you shoot an armadillo? (although they can tear up lawns plus I was told the last time I was in New Orleans that some locals eat them).

Ten Ways to Organize Your Bookshelf The Millions (micael)

UK needs bottle deposit scheme to cut plastic litter in oceans, says thinktank Guardian. Mary L: “The USA &/or US states need to do the same; additionally, eliminating the ridiculous plastic straws that come w/glasses of water at many restaurants.”

Rates of teen depression and suicide have skyrocketed since 2011. It’s not an exaggeration to describe iGen as being on the brink of the worst mental-health crisis in decades. Much of this deterioration can be traced to their phones….There is compelling evidence that the devices we’ve placed in young people’s hands are having profound effects on their lives—and making them seriously unhappy.

Bitcoin split is a flop — so far Reuters (Li)

What Einstein’s Brain Tells Us About Intelligence, According to the Scientist Who Studied It Inc (David L)

Freedom and Fear: India and Pakistan at 70 The Diplomat (resilc)

Without a Brexit divorce deal, all the transition talk will have been a waste The Times. A must read. High level yet incorporated critical operational details. His “air of unreality about the substance” is consistent with our grumbling in Links in recent weeks about continued UK delusion re a transition deal (as in the denialism is now incorporating small bits of reality but is still denialism). For instance, we ignored the EEA idea because it made no sense. But then again, none of this has made any sense. And IMHO a standstill is a very generous offer of sorts and I suspect the EU would want a meaningful concession for that to be a go, particularly since it would require approval of all 27 remaining EU members. And see this. Although I had assumed reentry after the March 2019 exit date was effectively a non-starter, I have to confess ot knowing re the Euro angle:

And once Britain leaves the EU on March 29, 2019 there is no path back on its current terms. If it wanted to rejoin, it would have to submit a new membership application, which under the EU treaties would require it to commit to joining the euro and the Schengen passport-free travel zone. By the same token, the window of opportunity for those who want to reverse Brexit will slam shut in March 2019.

Brexit reveals Britain’s enduring flaws Financial Times. Love this line, which the editors elevated to the subhead: ‘Tasking the Brexiters with managing Brexit was like asking the winners of a debating contest to engineer a spaceship’

U.S. Oil Sanctions Could Push Venezuela To The Brink OilPrice

A Shameful Silence: Where is the Outrage Over the Slaughter of Civilians in Mosul? Defend Democracy

Facebook’s related articles will add fact to fake news shares – Endgadget. Chuck L: “Thankfully, Facebook takes upon itself the responsibilities of the Ministry of Truth.”

IF THE FBI HAS YOUR BIOMETRICS, IT DOESN’T HAVE TO TELL YOU NextGov (micael)

Trump’s Problems Are Piling Up, So What Should He Do Now? FiveThirtyEight (resilc)

EVANGELICAL FUNDAMENTALISM AND CATHOLIC INTEGRALISM: A SURPRISING ECUMENISM Vatican. Glenn F: “Cathoilic church denunciation of Trump regime. No truer words written. Schism time in the heartland.” Moi: One sour note is locating Evangelicals in the “Deep South”. From what I can tell, their concentration is highest in Texas. The “Deep South” has lots of Southern Baptists who are plenty conservative socially but aren’t big on proselytizing.

US tax reform hopes become mired in foreign cash piles Financial Times. God-awful headline, since it amplifies the lie multinationals have been selling. The only thing that is “offshore” due to their tax scheming is profits they’ve chosen to book in foreign entities. This has absolutely nada to do with where they keep their money, which is almost without exception the US for US companies. It does affect reported profits. That makes it a very hot topic for CEOs who are desperate to boost stock prices (witness all those buybacks). But it confirms what we said yesterday: as with Obamacare, despite whinging about a supposed problem forever, the Republicans don’t have an answer. We’ll probably get one of those earnings repatriation holidays, just as Bush had one in 2004, since that’s not hard. Beyond that, I’m not holding my breath.

In America, who’s more likely to win an election: a scam artist or a war hero? Corey Robin

Switzerland’s First-World Problem: What to Do With $750 Billion Wall Street Journal (Li). The idea of spending foreign reserves domestically is incoherent and self-defeating but politicians have done a terrible job of explaining why.

ALBERT EDWARDS: The same problems that caused the financial crisis are back Business Insider (David L)

Imperialism Is Alive and Kicking: A Marxist Analysis of Neoliberal Capitalism Defend Democracy

Nissan Workers in Mississippi want to unionize and they need your support to vote today! Color of Change. Please sign this petition.

Why Do Women Bully Each Other at Work? Atlantic. Honestly, I have no idea what planet these women live on. Women bully women. This is news? Personally, I don’t expect women to be on my side, since they’ve never been. And aside from that, I would never assume a fellow woman in a position of power would treat me well or help me. Among other reasons, they are too insecure in their own standing to be able to spend chips on assisting others. It takes most of their available resources to hang on to their spot, since men will target a woman precisely because she’s assumed to be easier to isolate and dislodge. At least in finance, and I would assume this is the case elsewhere, men in organizations poach women’s terrain (turf wars, trying to steal their clients) more than they would a fellow man (the article in a fashion acknowledges this as an issue towards the end). So it makes sense that they’d bully even more when the stakes are high and they are having to devote extra energy just to protect their position. The author (and the women interviewed) never seems to grok that the senior women lash out because they are often at the limits of their capacity, can barely tolerate another demand, and the women who make requests don’t seem sufficiently cognizant (from the boss’ perspective) that they are doing just that. I wonder how much groveling would help. Seriously. But the other part is the subordinate women are likely harangued more because they are safe targets. And that should stop.

Yet the women in this story bizarrely expected other women to help them:

Many women told me that men had undermined them as well, but it somehow felt different—worse—when it happened at the hands of a woman, a supposed ally.

Hate is the New Sex Ecosophia (UserFriendly). A great piece.

I have fallen in love with these Fence Lizards since moving to this state.
I’ve found them to be friendly, willing subjects for my camera, and quite endearing.
In fact, they inspired my first children’s book using my photographs (which I like to refer to as ‘a best-seller that has yet to be published’). 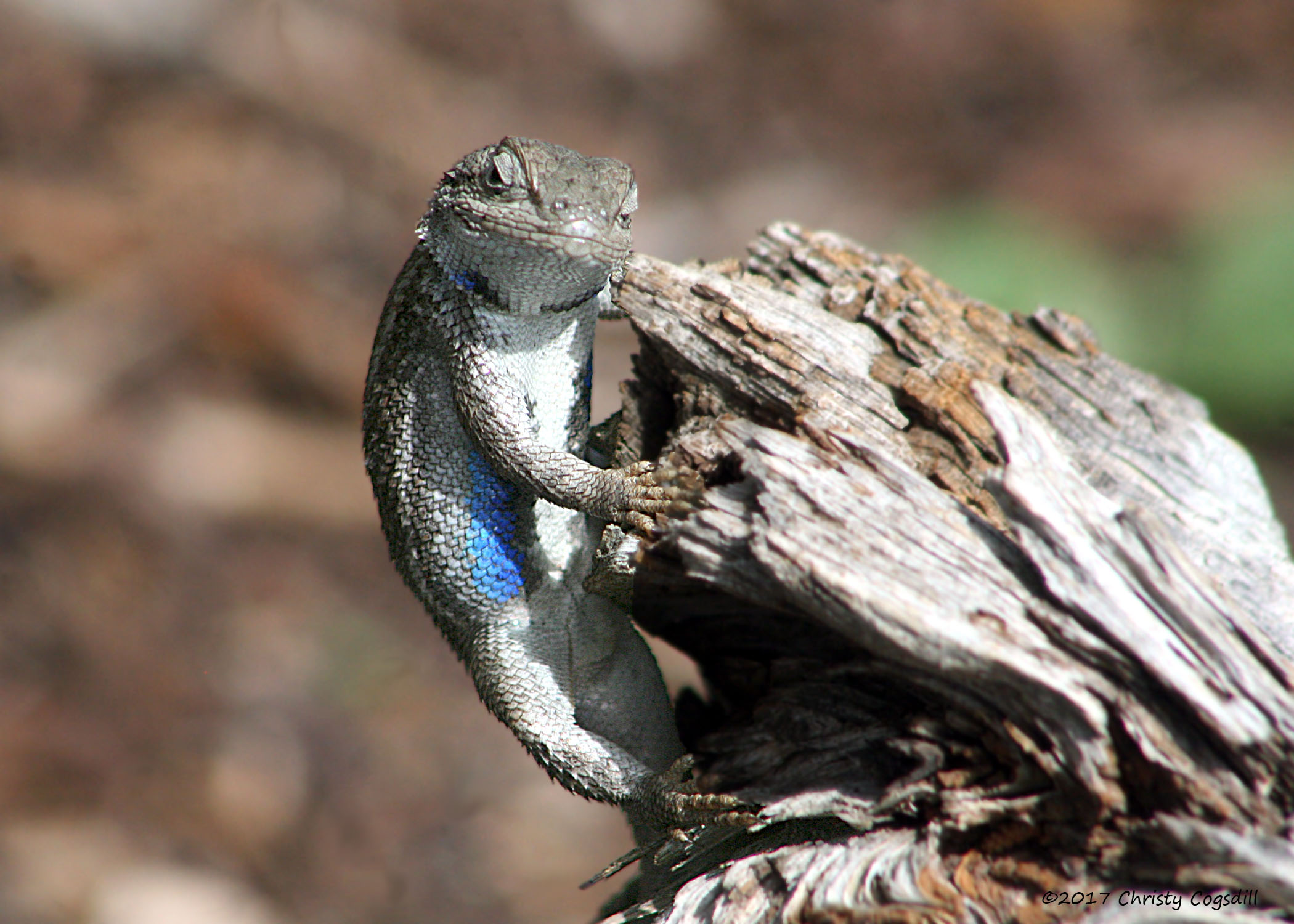 And a bonus from Robert H, courtesy Vinalhaven Sightings: 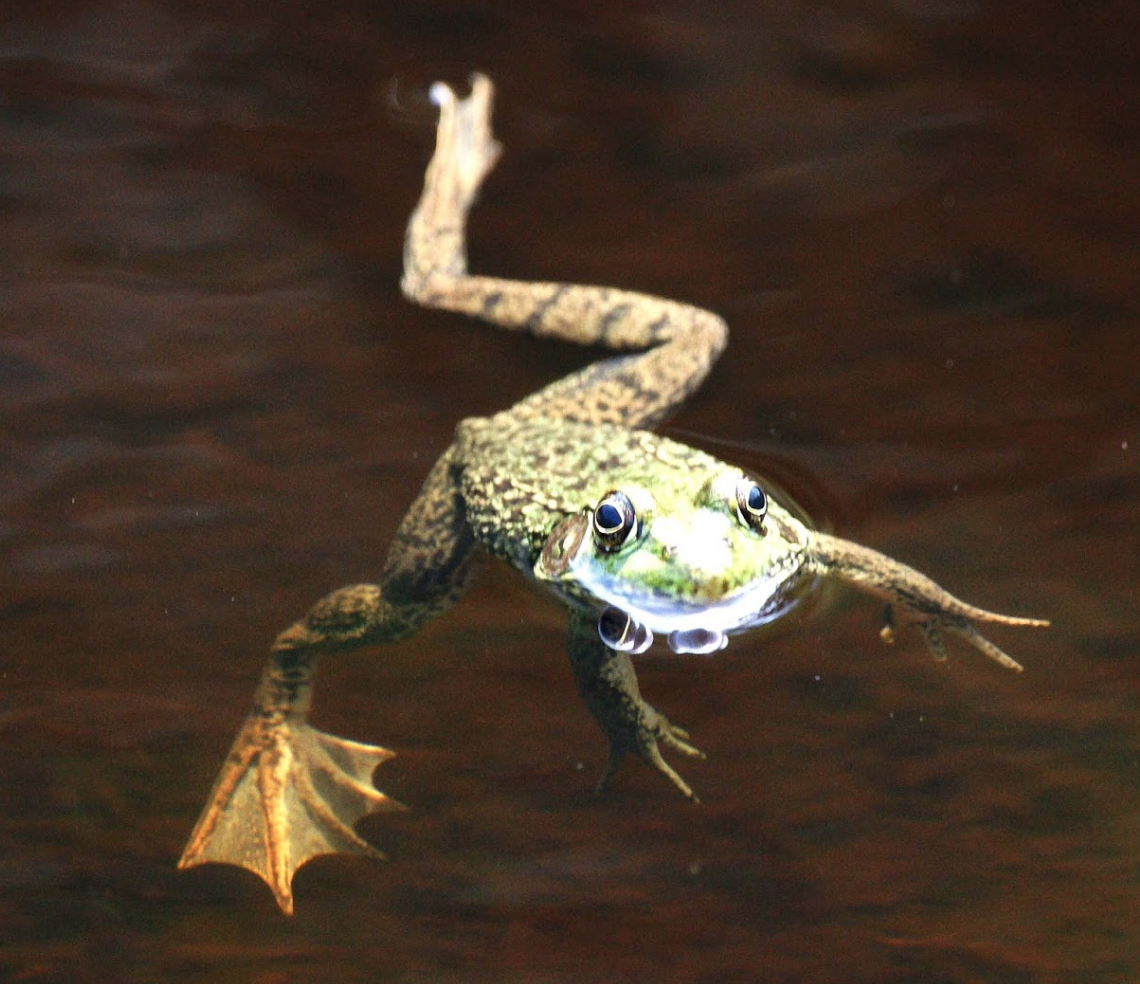