Everything is random: Why history’s overrated for risk management American Banker

The Body Language of Power Handelsblatt

U.S. troops are on the ground in Yemen for offensive against al-Qaeda militants WaPo

Venezuela’s ties with US rivals grow as crisis intensifies FT

US sends pair of supersonic bombers in show of force after second ICBM test Stars and Stripes. From Guam.

Trump Threatens ‘Fire and Fury’ Against North Korea if It Endangers U.S. NYT

Did Donald Trump accidentally threaten nuclear war out of a penchant for hyperbole?: Analysis The Star

Diplomacy That Will Live in Infamy NYT. On Teddy Roosevelt’s Nobel Peace Prize.

For the record, and since it will arise, here’s GW Bush in 2002. Statement of plans. No threats. pic.twitter.com/enBP4Gmexw

“Axis of evil” totally not a threat.

Trump Intel Chief: North Korea Learned From Libya War to “Never” Give Up Nukes The Intercept

Watch ‘Game Of Thrones’ Viewers Completely Lose It During The Show’s First, Glorious Dragon Battle Chicagoist. The flames from the sky come about twenty seconds after 2:20. They really light up the room.

Western firms are coining it along China’s One Belt, One Road The Economist

What is China’s PLA doing in Laos? Asia Times (Re Silc).

Who Will Win the Great China-India Naval War of 2020? Foreign Policy

The Enormous Folly of Arming Ukraine The American Conservative

Slouching Toward Mar-a-Lago Andrew Bacevich, The Unz Review. The nukes of August….

‘May you die in pain’: Another GOP lawmaker grilled at health-care town hall WaPo. Left: #MedicareForAll Liberals: Lol no.

Huge fentanyl and heroin bust on Upper West Side ABC7NY (BC).

Why Do Rich People Love Endurance Sports? Outside. “By flooding the consciousness with gnawing unpleasantness, pain provides a temporary relief from the burdens of self-awareness.”

Contaminated Childhood: The Chronic Lead Poisoning Of Low-Income Children And Communities Of Color In The United States Health Affairs

Our Broken Economy, in One Simple Chart NYT

Most of what you think about inequality is wrong MarketWatch

When Silicon Valley Took Over Journalism The Atlantic 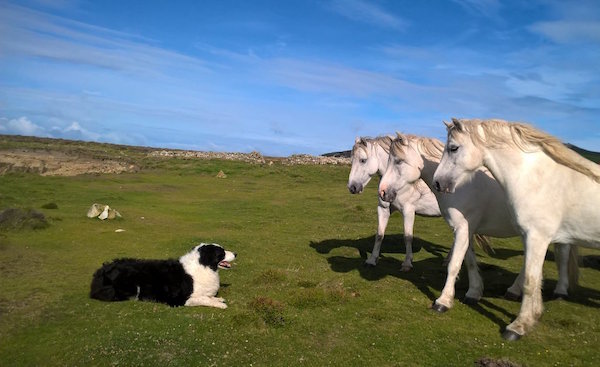