After His Mother Rejected Him, Tiger Cub Ships Off To San Diego DCist

How to Protect a Drug Patent? Give it to a Native American Tribe NYT

From the War on al Qaeda to a Humanitarian Catastrophe: How the U.S. Got Dragged Into Yemen Foreign Policy

The State of Security in Africa CFR

What’s next for the Brexit withdrawal bill FT. “On Monday night MPs voted, in principle, in favour of the greatest shift in power from legislature to executive in modern British constitutional history.”

‘You go when you go’: the 70-year-old man who spent Irma in his pickup Guardian

John Sharp, the State’s Fixer in Chief, Comes to the Rescue After Harvey Texas Monthly

What disaster news does to us The Week

Clinton Blames Herself, and Many Others Politico

Sally Quinn’s Next Act Washingtonian. “[Quinn] reveals that, in her less mellow days, she put hexes on three people who promptly wound up having their lives ruined, or ended.”

Sanders will introduce universal health care, backed by 15 Democrats WaPo. No. Sanders is introducing single payer health care. Liberal Democrats were even claiming ObamaCare was universal, until it became obvious it wasn’t.

Trump could help the Democrats fix Obamacare. Here’s what has to happen first CNBC

With funding slashed and no contracts in hand, ACA marketplace ‘navigators’ are shutting down Modern Health Care. The Trump administration draws a dull knife across the ACA’s windpipe. That said, you’ve got to wonder about a system whose complexity is so great there’s a whole layer of navigators hired to work it.

‘There Is Still Hope – Even for Me’ Der Spiegel. Interview with Edward Snowden.

“Make White People Be Nice to Me!” Progressive Army. Fun!

Senior House at MIT Dies, and a Crisis Blooms at Colleges WIRED

Foul-mouthed mothers are causing problems for Mumsnet The Economist 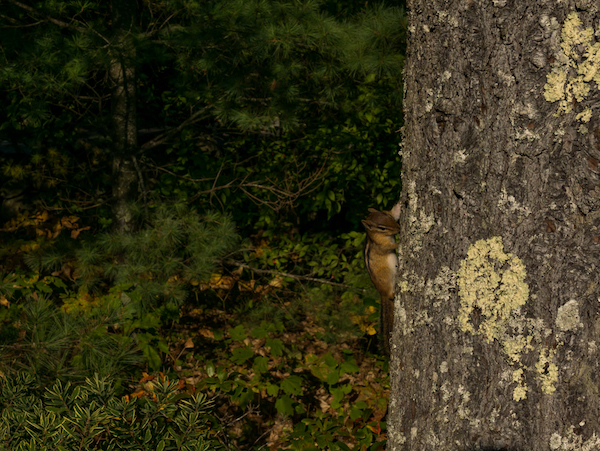