So much for the American Dream! The US is named as the WORST country to be a parent, ranking behind Mexico and Costa Rica – while Finland is hailed as the best home for moms and dads Daily Mail

Russia and Turkey: The Arms Deal that Signals the Age of Pragmatism Russia Insider (micael)

Supreme court member: If Erdoğan were to leave, Turkey would be like Saddam, Gaddafi’s countries Turkish Minute (micael)

Rep. Walter Jones Asks Speaker Ryan To Allow a Debate on Getting Out of Afghanistan Antiwar.com (resilc)

9/11: The Beginning of the End of the US Empire Project TruthOut

Forget Equifax. Facebook and Google Have the Data That Should Worry You Bloomberg

The story of NAFTA, as told from a Canadian auto plant in Mexico where workers earn $6 per hour Vancouver Sun (margarita)

The Florida Bar, FEMA Prepare to Help Hurricane Irma Victims Law.com. J-LS: “Offered by way of a bit of a public service announcement.”

From Brian C, who was tracking cruise ships that look to have moved into Irma’s way as a result of bad forecasts: “One of the three ships has reappeared. The Majesty of the Seas is retransmitting and is located south of the Dominican Republic. The other two have not sent any transponder signals since being south of the Florida Keys 2 days ago. I will keep looking.” The other two ships are : Enchantment of the Seas and Grand Celebration.

Clinton looks for rewind button in ‘What Happened’ The Hill. UserFriendly: “She’d have to back in time a lot further than 2016.”

Minn. regulators recommend against $6.5B pipeline project The Hill (UserFriendly)

Arcasia The World of Chinese. Tony B: “Arcadia will implode. Chinese realtors are part of the problem.”

How Many Americans Are Unnecessarily Incarcerated? Brennan Center for Justice (Adrien)

Deutsche Bank CEO: A ‘big number’ of our staff will be replaced by technology Business Insider (Li). Clive could not contain himself:

Complete and utter rubbish. Every business process automation project I’ve ever been involved with has failed and ended up a graveyard for multiples of millions of investment. Even my dumb, inept and hopelessly gullible TBTF looked at (actually, is still looking at) robotics but can’t see how to integrate it anywhere meaningfully.

Here’s the science bit. Business processes are divisible into three broad classes: “routines” (a multitude of predictable simples stuff that is easy to detail, document and calculate volumes) , “runners” (still predictable but more complex processes the are less in number and take longer to complete) and “rarities” (uncommon, ad-hoc variable length and variable complexity tasks that just crop up from time to time). The “routines” have already been automated as far as possible. The “runners” have been assessed for automation and automated where a business case can be made to do so but some are highly complex and don’t lend themselves to be automated in a cost-effective way no matter what the technology applied is. And “rarities” are too unpredictable to get a coherent business process defined for.

Even if DB haven’t automated a lot of “routines” already, and still have some low hanging fruit to pick, the numbers talked about aren’t credulous. They would have to have little to none in the way of automation in place already for them to be even half true. Even DB aren’t *that* bad.

Offshore wealth / GDP all over the world.

From our just released new NBER working paper, "Who owns the wealth in tax havens"? pic.twitter.com/exNqbWBWc9 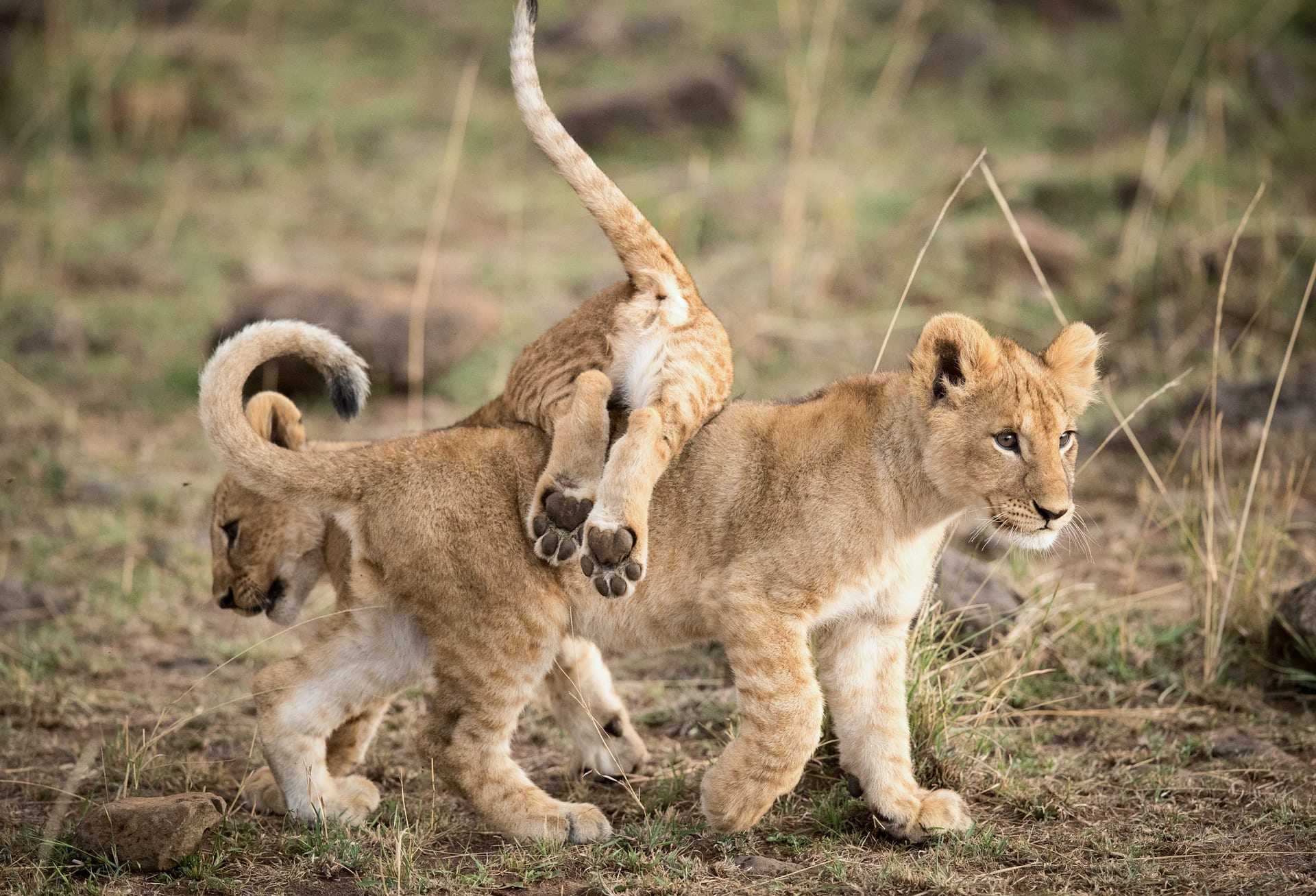 And a bonus, cobra students from Stephen L: 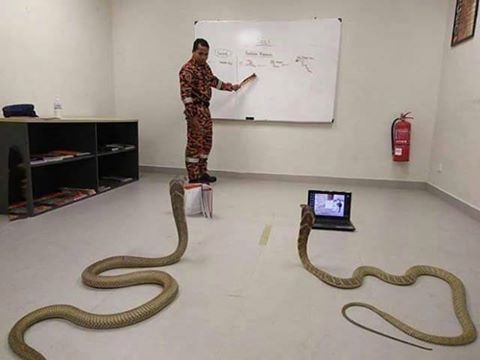