Watch: Youngsters in Gujarat put a spin on the dandiya as they perform on roller skates Scroll.in And now for something completely different: cool video.

How cricket is going global with Netflix and Amazon New Statesman

It’s a rule of the road: When it is easy to drive, people drive. Treehugger

What Is Great about Ourselves LRB. Pankaj Mishra.

PROZENTUALE STIMMENVERTEILUNG Handelsblatt. The chart provides the vote breakdown. Note that Merkel only got 33% of the vote. The result pulls the government to the right and has provoked a hysterical reaction in the German press.

Germany’s AfD: how to understand the rise of the right-wing populists The Conversation

Catalan separatists take to the streets ahead of referendum Reuters

What if worst comes to worst with North Korea? China ‘must be ready’ for war on the peninsula SCMP

The forbidden questions about the Korea crisis Asia Times

Trump is using the national anthem as a distraction – just like Hindutva supporters in India do Scroll.in

An ethical dilemma for doctors: When is it OK to prescribe opioids? The Conversation

A Divider Not a Uniter, Trump Widens the Breach NYT Classic pearl-clutching. 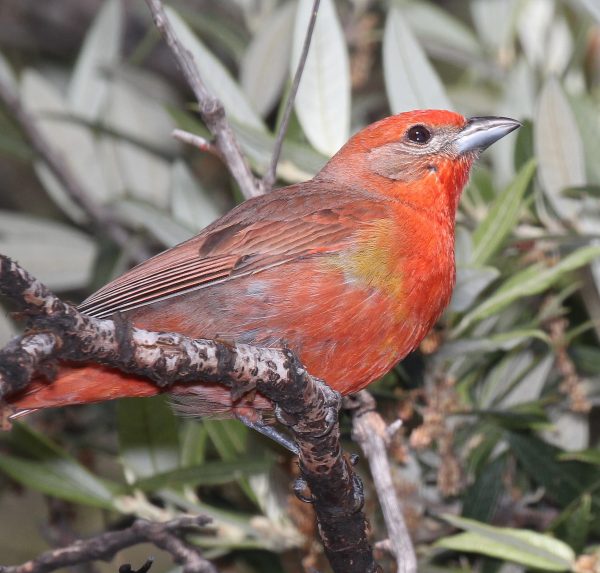