Harvey’s aftermath raises health risks for the region. Here’s how to avoid them. Texas Tribune

[A]ccounting for expressions of reasonable doubt, 83% of peer-reviewed papers and 80% of internal documents acknowledge that climate change is real and human-caused, yet only 12% of advertorials do so, with 81% instead expressing doubt. We conclude that ExxonMobil contributed to advancing climate science—by way of its scientists’ academic publications—but promoted doubt about it in advertorials. Given this discrepancy, we conclude that ExxonMobil misled the public. Our content analysis also examines ExxonMobil’s discussion of the risks of stranded fossil fuel assets. We find the topic discussed and sometimes quantified in 24 documents of various types, but absent from advertorials. Finally, based on the available documents, we outline ExxonMobil’s strategic approach to climate change research and communication, which helps to contextualize our findings.

Somebody should ask Rex about this.

How Much Is the Future Worth? Salon (Re Silc). “Social discounting.”

No Joke: China Is Building 285 Eco-Cities, Here’s Why Forbes

Cable raises doubts about Brexit ever happening FT. If there’s a second referendum….

Brexit is not an excuse to tame parliament FT. Oh?

Far-right German candidate promises to get rid of Arabic numerals Politico. Not The Onion!

Is Trump trying to use the IAEA to kill the Iran deal? Middle East Eye (MT).

How to Educate Yourself on Monopoly Power Matt Stoller. “A list of books and articles on the history of monopoly power and its effects.”

Yes, Google Uses Its Power to Quash Ideas It Doesn’t Like—I Know Because It Happened to Me [Updated] Gizmodo

US foreign policy as bellicose as ever Le Monde Diplomatique (MT).

Jim Bridenstine to Be Nominated by Trump to Lead NASA NYT. Pro-SpaceX.

Unnecessary Expenses Charged to the Hardest Hit Fund (PDF) SIGTARP. “[T]he need for a temporary safety net to save the homes of unemployed or underemployed Americans and demolish blighted homes remains so critical that in 2015 Congress added $2 billion to the Hardest Hit Fund (HHF), one of the primary homeowner relief programs.” From one of the many headings in the Table of Contents: “The Nevada Agency Contractor, NAHAC, Which SIGTARP Previously Found Had Wasted $8.2 Million, Charged TARP $43,497 for Bonuses, Almost All to the CEO Who Was Later Terminated.” Nevada, eh? I get so tired of liberal Democrat preening themselves on the “scandal-free” Obama administration. In housing alone, HAMP — remember “foam the runway”? — was a debacle, and now this.

How Identity Became a Weapon Against the Left Black Agenda Report

Time to give up on identity politics: It’s dragging the progressive agenda down Salon

Did Kamala Harris just become a Bernie Bro? The Week (DK). Lol, no. Better than the headline.

How We Can Organize The South To Save The Country HuffPo

If Hillary Had Won Paul Street, Counterpunch (Re Silc).

The Left Has Made Medicare for All a Mainstream, Democratic Policy New York Magazine. Great! Now how about a Jobs Guarantee and a Debt Jubillee?

Why ‘Medicare for all’ is the best health care plan for Syracuse women Daily Orange. See on Gillibrand.

The Spread of Mass Surveillance, 1995 to Present Center for Political Studies

Disney’s Next Movie Could Be Watching You, Too Fast Company

Fentanyl Overtakes Heroin as Leading Cause of U.S. Drug Deaths NYT. “Drug overdoses killed roughly 64,000 people in the United States last year, according to the first governmental account of nationwide drug deaths to cover all of 2016. It’s a staggering rise of more than 22 percent over the 52,404 drug deaths recorded the previous year.” Glad to see… Wait, is any political entity at all addressing Case-Deaton’s “deaths of despair”? Republicans? Democrats? DSA? GP? (Bullet points and virtue signaling don’t count.)

Home Health Care: Shouldn’t It Be Work Worth Doing? NYT

The Case for a Millionaire Tax The Atlantic

Dr Con Man: the rise and fall of a celebrity scientist who fooled almost everyone Guardian 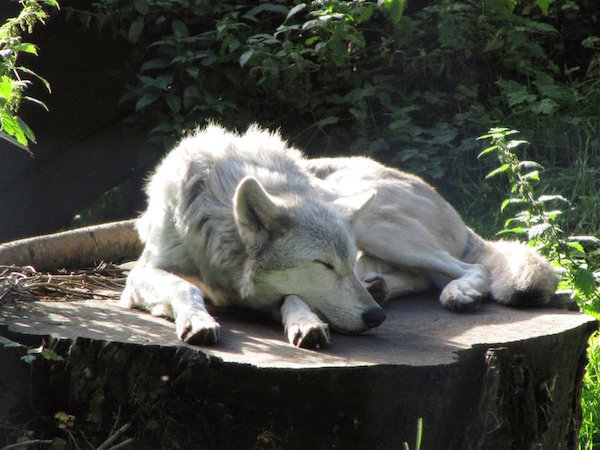 I think I just saw a New Yorker cartoon pic.twitter.com/gZVJZRdLFh