Why laptops don’t belong in the classroom Treehugger

Atomic City Longreads. The deck: “On January 3, 1961, a nuclear reactor the size of a small grain silo exploded in the Idaho desert, causing the only recorded nuclear fatalities on U.S. soil.”

Where Corn Pollutes America Most, and Who’s Responsible Bloomberg

Congress Probably Has The Votes To Make DACA Law. But That Doesn’t Mean It Will. FiveThirtyEight

THE EMPIRE DOESN’T CARE WHO IS PRESIDENT The Outline

NORTH KOREA SAYS IT MIGHT NEGOTIATE ON NUCLEAR WEAPONS. BUT THE WASHINGTON POST ISN’T REPORTING THAT. Intercept

The real BRICS bombshell Asia Times. Pepe Escobar. The deck: “Putin reveals ‘fair multipolar world’ concept in which oil contracts could bypass the US dollar and be traded with oil, yuan and gold.”

d is for disaster Contexts (Micael)

After the rain, eviction notices for many Houston Chronicle

Adding Up the Price of Tragedy in Storm-Ravaged Texas Bloomberg

Novartis charged much more in the U.S. for some drugs than in other countries Stat

Cancer’s Invasion Equation New Yorker. The deck: “We can detect tumors earlier than ever before. Can we predict whether they’re going to be dangerous?” Siddhartha Mukherjee.

Wells Fargo Should Focus on Its Actual Misbehavior, Not on Perceptions NYT

Is the Narendra Modi Bubble About to Burst? The Wire 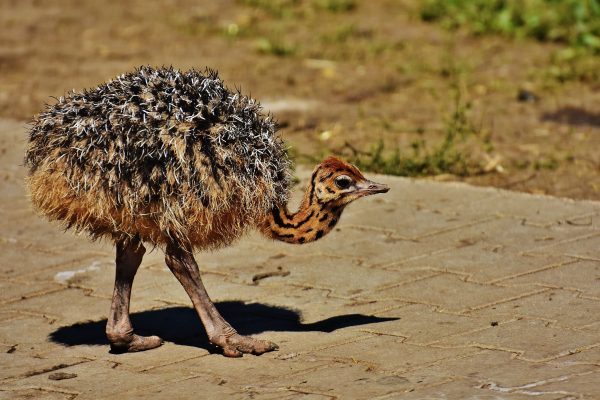