Meet the fleshy-nosed swimming monkeys of Borneo Look at that schnozz! What an ugly monkey.

What I Learned from Competitive Blind Wine Tasting at Oxford Vice

America’s Marijuana Evolution Third Way. Detailed account of how much things have changed.

Why the United States Is Falling Apart Jacobin

Return of the city-state Aeon

WHEN THE LEVEE BREAKS Every Day Should Be Saturday. HH: “Interesting social/political commentary in a place one would least expect it–a website for die hard college football fans.”

Luggage Tags That Help You Find Your Suitcase NYT

Failing or Doing Fine? How Obamacare’s Marketplaces Are Shaping Up for 2018 Bloomberg

The Slow Poisoning of Our Soldiers, Families on U.S. Bases American Conservative

The Best and Worst Countries to Live and Work In, According to Expats Bloomberg. The deck: “The U.S. and U.K. are tumbling in a ranking by 13,000 expatriates of 166 nationalities.” Quelle surprise.

Violence could lead to exodus of 300,000 Rohingya: UN Al Jazeera

Did Raghuram Rajan know that monetisation was coming? Here’s his answer Scroll.in

Democrats dread Hillary’s book tour Politico. If true, perhaps there is a future for the party.

Border security could be key to saving Dreamers Politico

Trump shocks GOP by siding with Dems The Hill

THE POLITICS OF THE DREAM ACT SEEM PRETTY EASY, BUT SOME DEMOCRATS ARE STILL SCREWING IT UP Intercept

A Storm That Could “Rewrite History”: Irma Hits as Most Powerful Atlantic Hurricane Ever Recorded  TruthOut

The inside story of what it took to keep a Texas grocery chain running in the chaos of Hurricane Harvey Linked.in.com

How To Win A Nuclear Standoff FiveThirtyEight

Antidote du jour. A gorgeous wee lifer I saw for the first time last month (but not my photo): 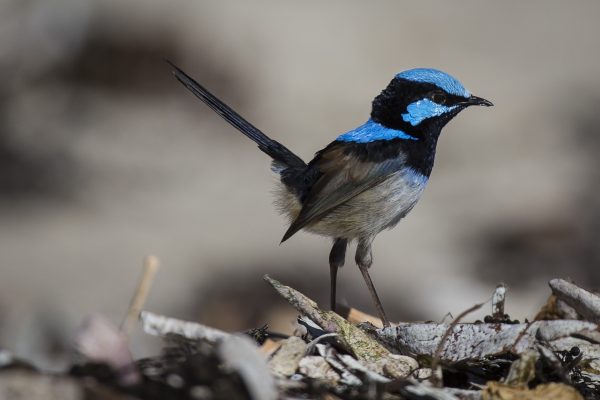