Conserve elephants. They hold a scientific mirror up to humans The Economist

Watch and learn: The adorable moment a mother teaches her two cubs how to sneak INTO a bird feeder and snack on some of its food Daily Mail

Cybersecurity Incident & Important Consumer Information Equifax but I called Equifax to find out if I’d been affected but it just hung up on me, three times TechCrunch. Shocker.

They Thought the Monsoons Were Calm. Then Came the Deadly Floods. NYT

Where the world goes to talk it over Le Monde Diplomatique

Massive Chinese investment is a boon for Pakistan The Economist

The Rohingya: A People Without A Home The Diplomat

‘In Everything I Do, I Aim to Strengthen Democracy’ Der Spiegel

The Slow Poisoning of Our Soldiers, Families on U.S. Bases The American Conservative

Here’s How Trump Can Reshape the Fed Bloomberg (Furzy Mouse).

Upbeat Trump raves to Schumer, Pelosi about news coverage of their deal Politico. Trump discovers the Acela class loves them their bipartisanship. And so much for the argument that Trump is a fascist. Unless they’re all fascists, of course.

OnPolitics Today: Is this the art of the deal? USA Today

Ending DACA could royally screw up the Census. That’s a problem for the GOP. The Week

Chris Murphy’s stealthy single-payer pitch Politico. No, no, no, Medicare buy-in is yet another attempt to stave off #MedicareForAll.

Failing or Doing Fine? How Obamacare’s Marketplaces Are Shaping Up for 2018 Bloomberg

someone has been replacing the NYC MTA ads with their own way more subversive (and subtle) versions pic.twitter.com/cXtfVn3UfV

New York’s wealthy plagued by self-doubt FT. And so they ought to be.

With All Eyes on DACA, the Trump Administration Is Quietly Killing Overtime Protections In These Times (MT). Nice to see the Democrats all in on that, though. Oh, wait….

What Does an Innocent Man Have to Do to Go Free? Plead Guilty. ProPublica (JM). 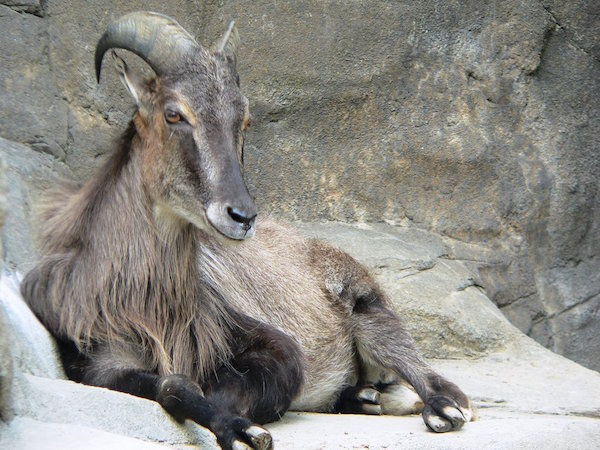