Lambert here: We might add the deindustrialization of the heartland to the bill of particulars on elite violence adduced by Gaius, given the tens of thousands of deaths from despair among “the many” as identified by Case-Deaton. Since neither party establishment has addressed this issue, one can only assume they support the lethal outcomes, which goes for every other lethal outcome that Gaius adduces. If something cannot go on forever, it will stop. Jackpot!

By Gaius Publius, a professional writer living on the West Coast of the United States and frequent contributor to DownWithTyranny, digby, Truthout, and Naked Capitalism. Follow him on Twitter @Gaius_Publius, Tumblr and Facebook. GP article archive  here. Originally published at DownWithTyranny. 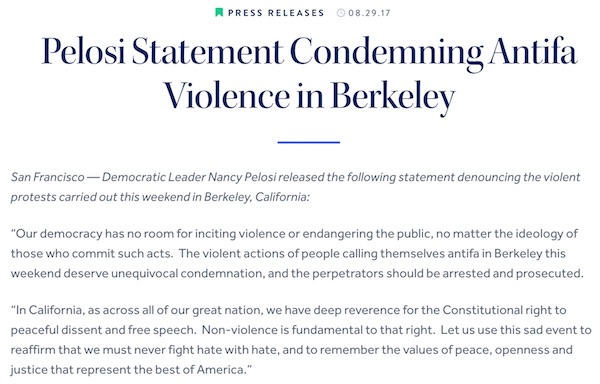 Every national instance of Rule by the Rich is accompanied by a great deal of violence, inflicted on the many by the few. —Yours truly (paraphrased)

As you ponder the criticism of the Antifa (“anti-fascist”) movement for engaging in violent tactics in Berkeley, consider the following. 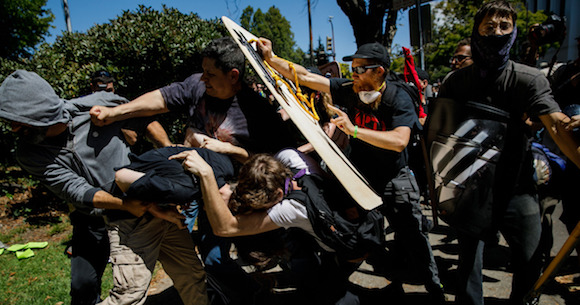 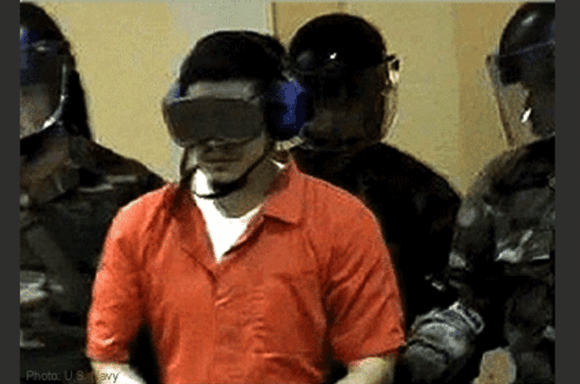 According to Rick Perlstein:

James Comey, currently sailing smoothly through Senate Judiciary Committee hearings for confirmation as chief of the Federal Bureau of Investigation, was … in charge, and proudly so, of a “terrorism” case that began with a detention without charges, continued with made-up and spurious charges, and ended with a conviction won against an American [Jose Padilla] whose treatment during confinement (on the American mainland) turned his brain to jello… 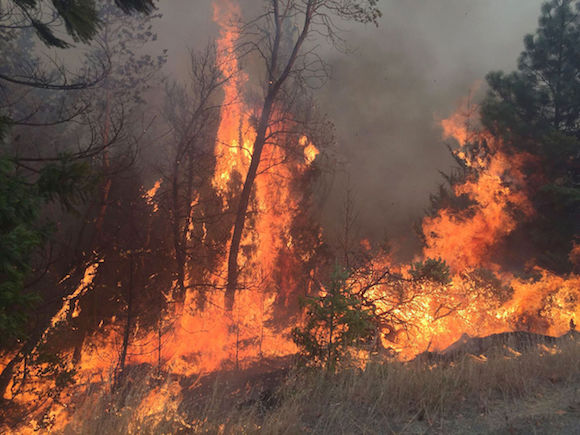 “The 350-acre Horse Prairie Fire is burning outside of Olalla [Oregon] on Saturday night and is zero percent contained” (source). Photo courtesy of Kyle Reed

A look at the headlines:

British Columbia is having its worst wildfire season in recorded history.

After burning for months, Montana looks like a fiery apocalypse.

Rain in Seattle is normal. Raining ash, however, is not.

We are in, to quote Randall Amster, a “new normal of destabilization,” created by a political world in which both parties, Democrats and Republicans alike, out of service to fossil fuel billionaires and the companies they control, refuse in varying degrees to treat global warming as already a national emergency, one that requires, first and foremost, a transition to zero use of fossil fuels at the fastest possible rate if we hope in any way to alter the deadly and destructive path of what’s already started happening to us.

▪ And this is violence.

“An alternate transportation network of private buses—fully equipped with wifi—thus threads daily through San Francisco, picking up workers at unmarked bus stops (though many coexist in digital space), carrying them southward via the commuter lanes of the 101 and 280 freeways, and eventually delivers them to their campuses” (source).

According to the SF Examiner, “Right now the San Francisco Municipal Transportation Agency charges companies serving multi-billion dollar technology companies $3.67 per stop event, what some critics have called a ‘pittance.'”

The city gets a pittance for each “stop event” by these private busses, while the city’s non-high-tech-connected citizens get no right at all to ride them. A two-tiered world of transportation, in other words, sanctioned and welcomed by government and financed in large part by tax dollars.

One more wealth transfer among a great many. A gift given to the few (our “future-seeing” high tech billionaires) to sweeten their bottom lines by making their jobs as attractive to their workers as possible. A gift paid from the pockets of the many to whom the service is unavailable.

The Violence of the State

Every national instance of Rule by the Rich is accompanied by a great deal of violence, inflicted on the many by the few.

Consider just the examples above.

The violence of torture and death, inflicted at home and abroad, by the state on the innocent, all so the state can appear to be something it’s not, all so its ruling elites can stay in power.

The violence of climate chaos, inflicted by a national government which for decades has refused to act in any real way to lessen the coming costly horrible climate blows. (Of all major candidates, only Sanders was serious about climate mitigation.)

The violence of near-slavish service to increasing income inequality, again by both parties, a service that brought us the failed revolt we now call the 2016 election and its disastrous aftermath — a revolt, by the way, which is not going away no matter which party takes power.

Consider all this as you ponder the critics of the Antifa (“anti-fascist”) movement and the call by those same elites (example: Nancy Pelosi in the quote above) for a return to the state-only violence they call “order.”

Whose hands are clean? Whose violence does greater harm?