This is Naked Capitalism fundraising week. 1359 donors have already invested in our efforts to combat corruption and predatory conduct, particularly in the financial realm. Please join us and participate via our donation page, which shows how to give via check, credit card, debit card, or PayPal. Read about why we’re doing this fundraiser,what we’ve accomplished in the last year and our current goal, more original reporting.

Woman picks up shark, throws it out of Cronulla ocean pool The Sydney Morning Herald. Yves here. This ocean pool is well known in Sydney, everyone has been there. A major public amenity.

Astronomers say they’ve found many of the universe’s missing atoms Science. Somebody remembered to check under the couch cushions?

The thawing Arctic threatens an environmental catastrophe The Economist

Mattis tells Army to “be ready” on North Korea military options CBS (Re Silc). They’re not?

US bombers overfly Korean peninsula in show of force AFP

The House of Saud bows to the House of Putin Pepe Escobar, Asia Times

Brexit is not a game, warns Michel Barnier, as fresh war of words breaks out between London and Brussels Telegraph

Why you should be optimistic about Brexit International Business Times. Everything is fine.

Puerto Rico stands ‘on the brink of a massive liquidity crisis that will intensify’ Business Insider. The Fed shipped them pallets of cash, to be sure. And if the cash stays on the docks?

How Israel Caught Russian Hackers Scouring the World for U.S. Secrets NYT. “… [M]ultiple people who have been briefed on the matter…”

Inside Trump’s Head: An Exclusive Interview With the President, And The Single Theory That Explains Everything Forbes

Louis Theroux: ‘For all his awfulness, I admire Trump’s shamelessness’ The New Yorker

The Trump Effect Reuters. Interactive, useful at least as a starting point.

Here’s How the Trump Administration Is Quietly Undermining Food Safety New York Magazine. Where the action is… And not on Twitter.

Centrists – Become Marxists Stumbling and Mumbling. “Remember – Corbyn became Labour leader not so much because of his political genius but simply because his centrist opponents were offering nothing.” Seems oddly familiar… And in the words of the ancient political adage: “You can’t beat something with nothing.”

Overlooked By ACA: Many People Paying Full Price For Insurance ‘Getting Slammed’ KHN

Why Do Republicans (and Some Democrats) Vilify Single Payer? The Nation (Re Silc). Because ka-ching.

North Country Looks At Single-Payer Health Care Adirondack Almanac. Multiply this patient work by tens-of-thousands, and you see why the political class has found the single payer idea difficult to uproot and destroy.

The NFL Has a Secret Plan to Give Donald Trump Exactly What He Wants Slate (Furzy Mouse).

The Persistence of Pax Americana Jacobin

The Secrets of Google’s Moonshot Factory The Atlantic

Building Power before Janus–And After: Lessons from CUNY Labor Notes. Not everyone is puzzled…

Made in America The New Republic (Re Silc). “Reproductive labor is a growth industry.”

The future of mobility: Are we asking the right questions? TechWorld. “Mobility” as in “mobile phones.”

Clickbait and impact: how academia has been hacked LSE Impact Blog 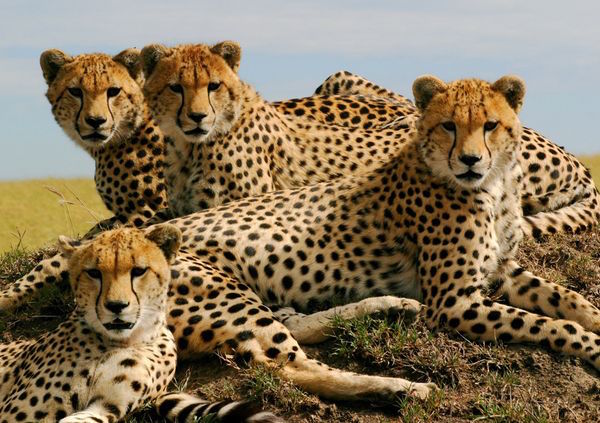