This is Naked Capitalism fundraising week. 1435 donors have already invested in our efforts to combat corruption and predatory conduct, particularly in the financial realm. Please join us and participate via our donation page, which shows how to give via check, credit card, debit card, or PayPal. Read about why we’re doing this fundraiser,what we’ve accomplished in the last year and our current goal, more original reporting.

Wild Sand Kittens Have Just Been Caught On Film For The First Time Ever And They’re Too Adorable Bored Panda (Furzy Mouse).

Why You Should Care About An Aluminum Supply Scandal In Japan Consumerist. Kobe Steel.

So You Want to Buy a Stake in a Private Equity Manager? The Harvard Law School Forum on Corporate Governance and Financial Regulation

Displaced by the Storm: Texas Evacuees Without Options Texas Monthly

A Month After Hurricane Irma, Florida Cities Are Still Struggling to Clean Up Governing

Why many didn’t get cellphone warnings before Northern California wildfires swept through Los Angeles Times. Issues with Wireless Emergency Alerts.

Can Spain keep it together? Madrid ponders direct rule in Catalonia France24

Catalonia on the Brink NYRB

Brexit talks are at a standstill, warn diplomats FT

Spy Spin Fuels Anti-Kaspersky Campaign Moon of Alabama. “If one believes all the now made claims then Israel hacked Kaspersky, which was hacking an NSA employee who had stolen NSA hacks, while being hacked by Russia which was hacked by the NSA, while the NSA was warned by Israel about Russian hacks. Makes sense?”

Triumph of the Shill Corey Robin, n+1. “The political theory of Trumpism.”

The Infantilization of the President The Atlantic

The Adults in the Room NYRB

Democrat Unveils, Then Shelves, Articles of Impeachment Against Trump NBC

Faster, Steve Bannon. Kill! Kill! Robert Kagan, WaPo. “The rest of Republican voters should leave the party until it earns back the right to their support. They should change their registration and start voting for Democratic moderates and centrists, as some Republicans did in Virginia recently, to give them a leg up in their fight against the party’s left wing.”

Is Washington bungling the Census? Politico

The Democrats cannot ignore their Harvey Weinstein problem The Week. Sure they can.

Gov. Cuomo Could Oust DA Vance But They Share A Party — And Donors Business Insider

“I recently gave birth in Japan. Here is some of the hospital food I ate” Hahahah1111111, Imgur. For example: 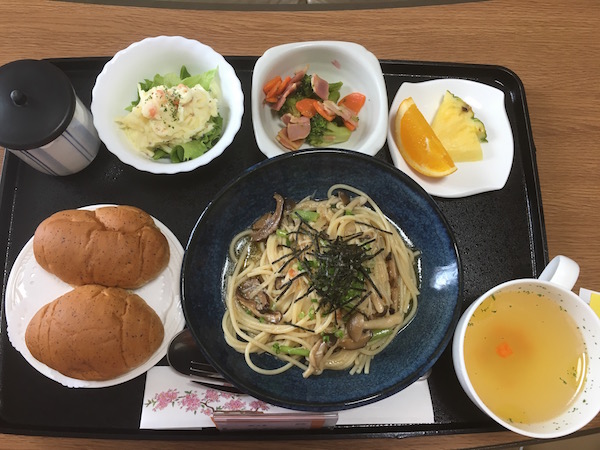 I checked with Clive to make sure this wasn’t some kinda fancy private suite, and he replied: “No, that’s just your standard Japanese hospital room.” Sigh.

Nearly Half the Pentagon Budget Goes To Contractors The American Conservative

The people GoFundMe leaves behind The Outline

Is There a Constitutional Right to Cash in on the Poor? The Marshall. Appalling.

How Norms Change The New Yorker 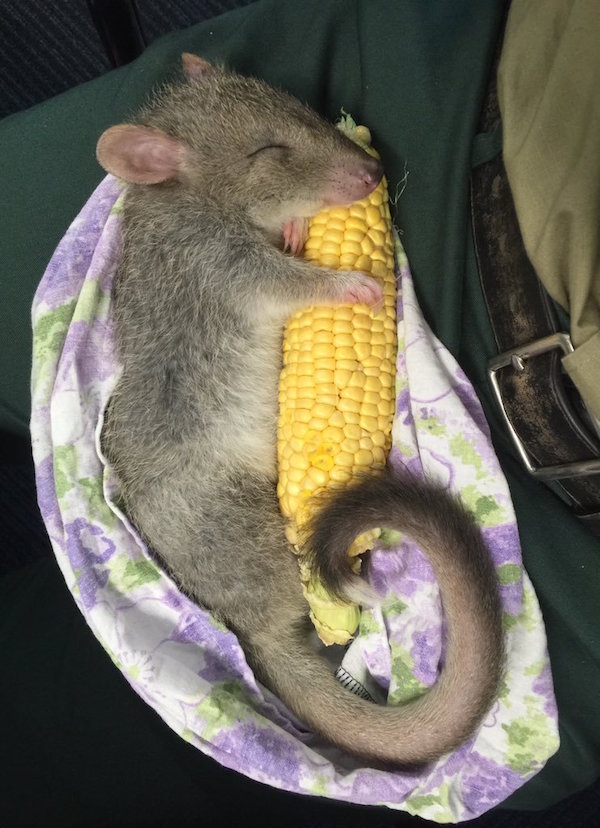