The Finger-Pointing at the Finance Firm TIAA Gretchen Morgenson, NYT

Apple Swallowed a Fly Bloomberg. OLED’s supply chain issues. (Explanation of the headline, linked to in the story).

Ohne Qualen geht es nicht Frankfurter Algemeine (Google translation: “May’s facial expressions and their appearance were volumes. Thus Juncker later described it to his colleagues. Everyone can see this: The Prime Minister is drawn from the struggle with her own party. Under her eyes she wears deep rings. She looks like someone who does not sleep for the night. Laughing you can see them only rarely, clearly, for the photographers it must be. But it looks tormented. Previously, May could literally pour out laughter, her whole body then vibrated. Now she brings out the utmost force to avoid losing her temper.”) (various Twitter threads on same.) And: May’s disastrous dinner with Juncker: Episode II The Spectator

Saudis crave revival of night out at the movies AFP

Catalan parties to announce response to Madrid moves The Local

What next for Catalan crisis after Rajoy uses ‘nuclear option’? FT

Do the Venezuelan Opposition’s Cries of Fraud Stand Up to Scrutiny? VenezuelAnalysis

Accused of corruption, popularity near zero – why is Temer still Brazil’s president? Guardian

EXCLUSIVE: US Preparing to Put Nuclear Bombers Back on 24-Hour Alert Defense One

Korea’s Alt-Right, and How to Fight the Ones at Home Ask a Korean

Tillerson on India: Partners in a “Free and Open Indo-Pacific” Council on Foreign Relations

US woos India into 100-year alliance against China Asia Times

Jimmy Carter: Russians didn’t steal election from Hillary Clinton The Hill. ZOMG. Putin got to him. (MoDo buried the lead, too.)

The large parts of America left behind by today’s economy Axios (Re Silc). Re Silc: “No kidding!”

Gig workers are easy prey for bullies and gangmasters FT

The Secretive Family Making Billions From the Opioid Crisis Esquire

Why economics has a democratic deficit OpenDemocracy

AI versus AI: Self-Taught AlphaGo Zero Vanquishes Its Predecessor Scientific American. So long as we can pull the plug…

How Protest Works NYT. “Over the past year, people have taken to the streets and sought to establish or revitalize organizations to resist the Trump presidency and advance broader social change. To capitalize on the energy and urgency of the moment, leaders and activists should look to build a movement that generates new sources of cultural, disruptive and organizational power.” “People.” What pablum. 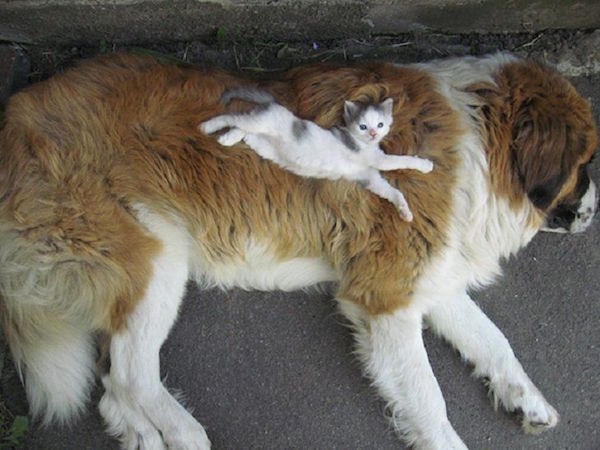