OK, 3:00. But it’s the holidaze! I said I’d be on light duty today, and I meant it. Talk amongst yourselves. However, I’m going to include two plants, at reader request. What the heck, make it three.

Readers, feel free to contact me at lambert [UNDERSCORE] strether [DOT] corrente [AT] yahoo [DOT] com, with (a) links, and even better (b) sources I should curate regularly, (c) how to send me a check if you are allergic to PayPal, and (d) to find out how to send me images of plants. Vegetables are fine! Fungi are deemed to be honorary plants! If you want your handle to appear as a credit, please put it in the subject line. Otherwise, I will anonymize by using your initials. See the previous Water Cooler (with plant) here. Today’s plant #1 (DD): 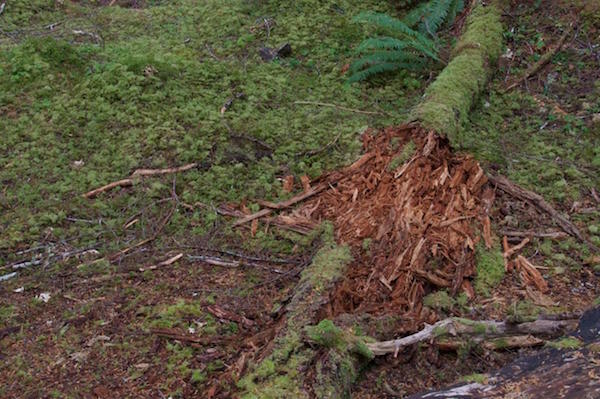 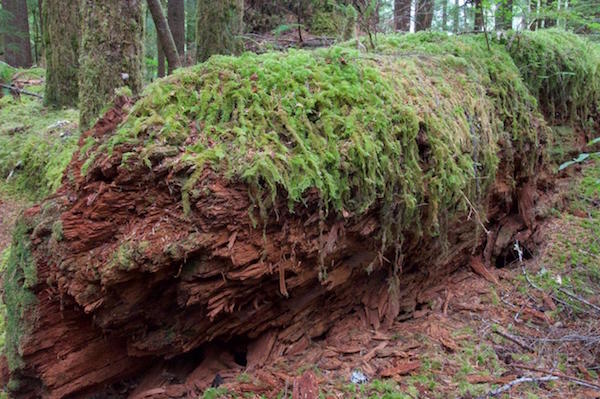 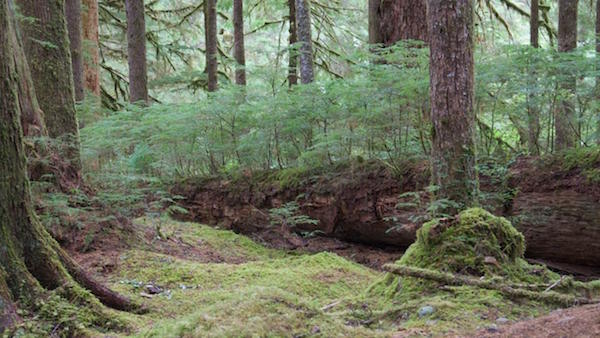 DD writes: “Photos of decay and rebirth in a Northwest forest.”