Why This Fungus Has Over 20,000 Sexes Discover. “Where we have two traditionally recognized genders…” Who’s “we”? Thailand has 14 (or possibly 18). But who’s counting?

Tiny human brain organoids implanted into rodents, triggering ethical concerns STAT (AB). I would have thought we’d be going the other direction?

Me on the Equifax Breach Schneier on Security (CE).

EU gives UK up to 3 weeks to make Brexit bill offer FT. Everything is fine.

The Middle East Is Nearing an Explosion The Atlantic

Don’t Believe the ‘Reformer’ Hype About MBS The American Conservative. MBS is “Mohammed bin Salman,” not “Mortage-Backed Security.” Still, when you think about it…

Anniversary of the cash ban, covered by J-LS when it happened and just now:

One year on, jury is still out on India’s ‘black money’ ban FT

The Democratic Money Behind Russia-gate Consortium News. I won’t speculate why HuffPo pulled the same piece, but its presence at Consortium News illustrates the importance of the small, independent venues the political class and the tech monopolies would so much like to kill.

Anniversary of Trump’s election as President:

A Year After Trump’s Election, Nothing Has Changed Matt Taibbi, Rolling Stone (Re Silc).

The Trump presidency: Looking back one year and forward one year Council on Foreign Relations

Year One: My Anger Management Katha Pollitt, NYRB. I recommend Steps One (“We admitted we were powerless…”) and Four (“Made a searching and fearless moral inventory of ourselves”) as particularly appropriate for liberal Democrats. Best of luck to Pollitt in her recovery.

The President and the Bomb LRB

The Democratic Party Is a Mess, but It’s Still Winning VICE (Re Silc).

Democrats will struggle to win back Obama-Trump voters The Economist

After pledging an aggressive race against GOP Del. Jackson Miller, state Democratic Party abandons populist challenger Richmond Times. Lee Carter won anyhow. It’s important to have an operational definition of “unity” from the liberal Democrat perspective; this is it. This also shows that the conventional wisdom is severely, and tendentiously, oversimplified, as in the articles from Pravda and Izvestia, supra.

Who Actually Is Reviewing All Those Preauthorization Requests? MedPage Today. Must-read.

Realizing The Promise Of Choosing Wisely Will Require Changes Both In The Culture Of Specialty Societies And In Public Policy Health Affairs. In case anybody from Health Affairs is reading this, the new cellphone-friendly layout is virtually impossible to read on a laptop — the enormous font makes the articles impossible to scan — and hence unsuitable for the expression of a complex thesis.

When Everyone Has Health Care Democracy. A Canadian doctor’s perspective.

Alabama task force performs drug raid, man dies. Officials take his home, split the proceeds. WaPo (SoC). SoC: “Another day, another unconstitutional (but legal) asset forfeiture except the same court that denied appeal gets a cut from the same seizure. As one of the article’s bicommentators said, if it was Robert Mugabe who did this we would expect it.”

We, The Employees Of ClickHole.com, Have Voted Unanimously To Debase Ourselves In The Most Humiliating Ways Possible To Please The Billionaires Who Could Destroy Our Website On A Whim Clickhole

Nobody’s Quaking in Their Boots, Anymore Patrick Buchanan, The American Conservative. I hate it when that old reprobate gets it right.

Actually the magic money tree does exist, according to modern monetary theory Independent (UserFriendly). Review of Bill Mitchell’s new book, Reclaiming the State: A Progressive Vision of Sovereignty for a Post-Neoliberal World. And When neoliberals masquerade as progressives Bill Mitchell

Sen. Al Franken torched Amazon, Facebook and Google for using their algorithms to maintain their massive footprints Recode. There’s lots of innovation, for sure; mostly in rental extraction from the means of consumption.

Apple Is Ramping Up Work on AR Headset to Succeed iPhone Bloomberg (Re Silc). “Apple hasn’t finalized how users will control the headset and launch apps, but is investigating touch panels, voice-activation via Siri and head gestures.” 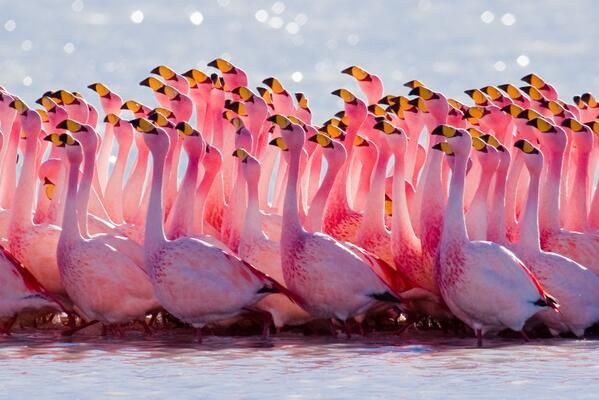