In the Future, We’ll Love Our Robot Pets, But Will They Love Us Back? The Daily Beast (Re Silc). The first sentence: “Humans are obsessed with robots.” No.

Why the robot boost is yet to arrive FT

Blockchain moves beyond its ‘moonshot’ phase The American Banker

Billion-Dollar Landlords: Rental home giant once led by Trump ally is under fire from some tenants, critics ABC

This evening in Germany, David Davis has demonstrated a frankly humiliating misunderstanding of even the basics of the EU.

First question from a German journalist, on “prosperity”: “If that is what you want, why are you leaving?”

Germany’s coalition talks: What are the sticking points? Deutsche Welle

Tim Berners-Lee on the future of the web: ‘The system is failing’ Guardian

Ignored By Big Telecom, Detroit’s Marginalized Communities Are Building Their Own Internet Vice

Google and Facebook Give Net Neutrality Campaign a Boost Newsweek. To the extent that any public good controlled by two ginormous monopolies can be said to be neutral.

Sorry, poor people: The FCC is coming after your broadband plans Ars Technica

The Republican Tax Bill and Cuts to Social Security CEPR. Chained CPI works its evil magic (and Democrats support it — Obama; Clinton Democrats — so it may slide through). So, we get the Grand Bargain one deal at a time.

Who’d Gain From an Estate Tax Rollback: The 0.2 Percenters NYT

Democrats Missed A Chance To Draw A Line In The Sand On Sexual Misconduct FiveThirtyEight. The Al Franken case goes to the Senate Ethics Committee. I remember very well, after the (squandered) “wave” election in 2006, when new speaker Pelosi instantly buried the Mark Foley case — Foley to 15-year-old male former Senate page: “Get a ruler and measure it for me” — in the Ethics Committee (one might speculate to protect the Republican leadership, in light of what we now know of the Hastert case). In any case, “weaponized sanctimony” is the order of the day, on this day as indeed on all other days, as Democrats refuse to clean their own side of the street. Well played, all.

After Al Franken and Roy Moore, We Are Dangerously Close to Botching the #MeToo Moment Daily Beast

Gillibrand Says Bill Clinton Should Have Resigned Over Lewinsky Affair NYT. Some background.

‘Inappropriate behavior’ with man in his office led to Ohio lawmaker’s ouster Columbus Dispatch. I wonder if anybody’s keeping a spreadsheet on these episodes….

Is there a culture of denial around sexual misconduct in academia? Times Higher Education

Democrats Are Shockingly Unprepared to Fight Climate Change The Atlantic

Testing Progressives, Centrist Dems Team Up with GOP to Deregulate Banks The American Prospect. But unity!

Detroit Cops Fight Each Other In ‘Very Embarrassing’ Undercover Mix-Up Newsweek. “… two officers posing as drug dealers were ‘caught’ by their undercover colleagues last Thursday in an incident that resulted in guns being pulled, punches thrown…”

The Uncounted NYT. Jiggering the numbers for civilian casualties from air strikes.

Left behind: can anyone save the towns the economy forgot? FT. UK equivalent of Case-Deaton.

Researchers Measure Inequality Caused by Agriculture in Ancient World Lab Equipment (ME). Seems odd that this is in a magazine callled Lab Equipment, until you think about the inequalities in academia today. I’ve been reading James C. Scott’s Against the Grain, which bears on the same topic (Original in Nature.)

Where the Small-Town American Dream Lives On The New Yorker 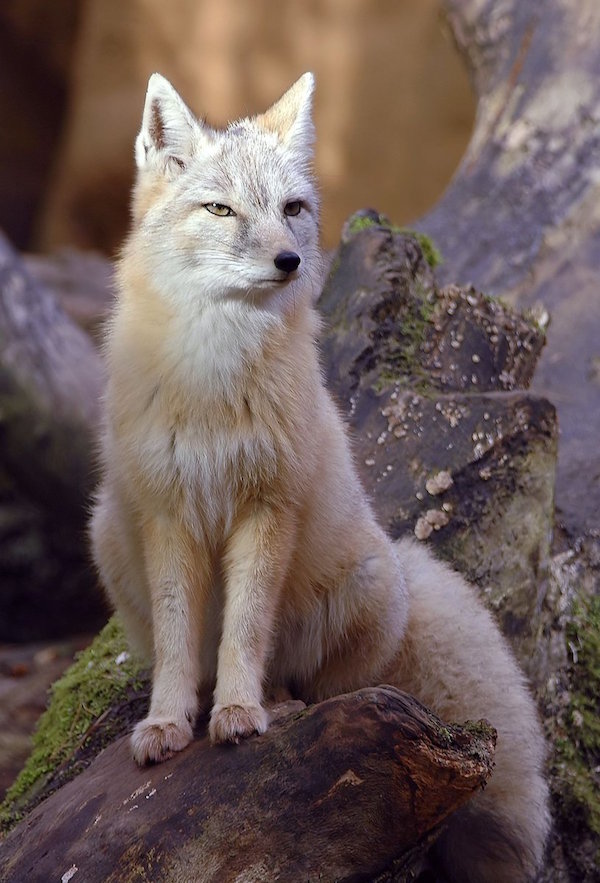