Sex matters in experiments on party drug — in mice Nature

Unicorns: What Are They Really Worth? Barron’s

Did US Banks Try to Manipulate the Dodd-Frank Debate by Delaying Mortgage Foreclosures? Pro-Market

Self-Driving Trucks May Be Closer Than They Appear NYT. The narrative changes on a dime, doesn’t it?

The Brexit Veto: How and why Ireland raised the stakes RTE

Brexit: The crunch is coming for Theresa May BBC

Do not lose sight of the root cause of problems The Standard. Zimbabwe. Caveat: I know nothing of the press in Zimbabwe. OTOH, I know our own press rather well…

The Policy Significance of Trump’s Asia Tour The Diplomat

NSC to present Trump $47M deal to arm Ukraine against Russia The Hill. Here we go.

Nato apologises to Turkey after Erdogan and Ataturk appear on ‘enemy chart’ Guardian. Things heating up round the Black Sea…

‘Is Ambassador Kislyak in the Room?’ Jeff Sessions Jokes About Russia Ties During Conference Time

Sex… In Politics. Not.

Why Zuckerberg’s New “Trust Indicators” Can’t Fix Fake News Vanity Fair. Nobody seems to be taking Judy Miller’s work on WMDs at the New York Times as a paradigm for the sort of “fake news” to be “fixed,” oddly, or not.

15,000 Troops perish after Ohio woman fails to share Facebook prayer Duffel Blog. Not to pile on, or anything.

The Demise of Dissent: Why the Web Is Becoming Homogenized Of Two Minds (CL).

X marks the self London Review of Books

Why Are Critics Calling the $450 Million Painting Fake? Bloomberg

Targeted by an addiction treatment center, union workers feel trapped as their benefits are drained STAT

The house that sold for nearly $800,000 over asking price speaks to the inequity of California Los Angeles Times (Re Silc).

Some thoughts about the Job Guarantee Mainly Macro

The thawing Arctic threatens an environmental catastrophe The Economist

The Heartland Institute is no longer fringe TreeHugger

With U.S. Backing, Ukraine Pushes to Privatize Paris Climate Agreement The Intercept. Ukraine certainly punching above its weight these days… 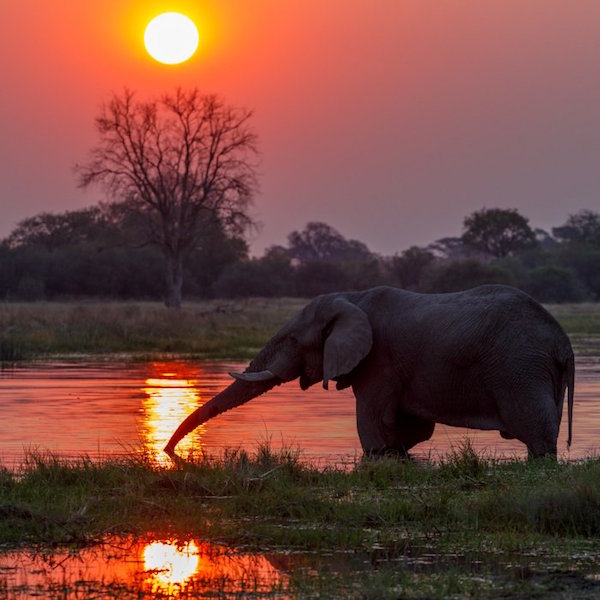