Biology’s beloved amphibian — the axolotl — is racing towards extinction Nature

Projections For Adoption Of EVs Are Too Aggressive Econintersect

Hackers could take control of cars and kill millions, ministers warned The Times. “A spokeswoman for the Society of Motor Manufacturers and Traders said: ‘Billions are invested to stay ahead of criminals and new cars have never been more secure. They are already being equipped with the means to prevent remote hacking through regular software upgrades as well as encryption, layering, and alarms and immobilisers.'” So that’s alright, then. Especially the “regular software upgrades” part.

Facebook is a bigger threat to privacy than is Aadhaar, says tech entrepreneur Vivek Wadhwa The Economic Times. Includes this splendid — but double-edged — rant from Wadhwa:

Forget about disclosures, there are no rules or regulations in the tech industry. They want to get away with whatever they can get away with. This is the group think in Silicon Valley: they think they are gods over there, and everything they do is perfect. They don’t even understand the damage they are causing. Zuckerberg is genuinely deluded about what he is doing: he did not believe that he is impacting the elections. These are a bunch of kids who don’t have the experience and are building these nuclear weapons-like technologies without understanding their implications. This is why India needs to do it on its own and not depend on Silicon Valley.

Or just maybe Zuckerberg knows what the valuation of his company should really be?

How a half-educated tech elite delivered us into chaos Guardian (Re Silc).

Why Is the Former East Germany Tilting Populist? Der Spiegel

The Indian in the Yasukuni Shrine The Hindu

Coup in Zimbabwe: A win-win for China – for now Asia Times

Chaos in Zimbabwe after Mugabe fails to announce expected resignation Guardian. All this breathless “analysis” before events that might happen….

AS IT HAPPENED: Mugabe doesn’t resign in much-anticipated address to nation News24. Zimbabwe. With live text of the address.

Latest: Zanu PF gives Mugabe ultimatum and The fall of a dictator: Not the end Mugabe had scripted The Standard. Zimbabwe.

Will the Senate Expel Roy Moore If He’s Elected? The Atlantic (Re Silc). By Betteridge’s Law, no.

At Little Rock reunion, Bill and Hillary Clinton, allies look back at ’92 Arkansas Online. Rahm Emmanuel: “I would never be in politics at the level I’m doing if it wasn’t for Bill Clinton giving me a shot.”

The 100 Progressives Elected to Public Offices This November Medium. Interesting compilation, but surely Obama should have cured us of the idea that ascriptive identities lead directly to political affiliations, and from there to policy?

Assessing the Preparedness of the U.S. Health Care System Infrastructure for an Alzheimer’s Treatment RAND

This Can’t Be Good . . . Genealogy Companies Say They’re Willing to Give Law Enforcement Your DNA The Root. Of course they are.

Why we should all feel sorry for corporate leaders FT

When Unpaid Student Loan Bills Mean You Can No Longer Work NYT. Helping America’s youth prepare for the transition from debt slave to fugitive…. 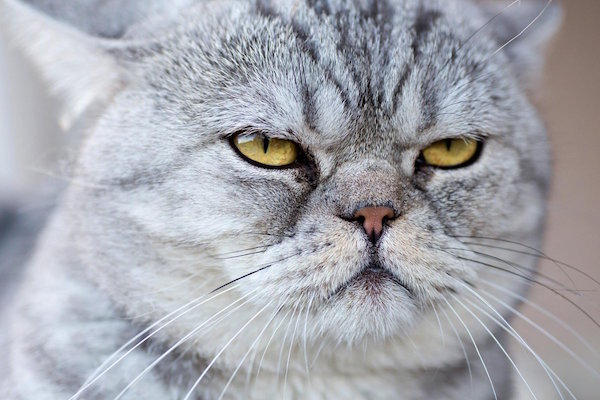