Happy Turkey Day! I hope those of you in the US get some R&R and better yet, have some fun too.

Light pollution: Night being lost in many countries BBC

Smart cities might not be such a bright idea Financial Times

It’s not nice to pile on, I know, and I think it’s frowned on to talk directly about how f***ed we and the planet we afflict are, but really now… And even a lot of posters and commenters are now all “Woe is us! Why didn’t we avoid global catastrophe when we could?” Except for the ones who are all “Nothing to see” and “keep on keeping on” and “We can Tech our way out of this, no sweat!” Futilitarianism is a comforting religion for those who can grok it…

The Root of All Cruelty? New Yorker (furzy)

How Alzheimer’s emerged from the shadows Financial Times. See also movies like Away fro Her.

Philip Hammond to set aside £3B more for Brexit preparations Politico

Where Brexit Hurts: The Nurses and Doctors Leaving London New York Times. We pointed out long ago that 10% of NHS doctors and 5% of nurses are EU immigrants.

Brussels takes aim at Britain’s budget rebate in Brexit talks Politico. Hoo boy. Also confirms a point we’ve been making: “And with the EU demanding a formula, not a total price-tag, the key to a deal is agreeing on the U.K.’s share of EU budget costs — past and future.”

Gen. Ratko Mladic Was Convicted of Siege Warfare in Bosnia. Will the U.S.-Backed Siege in Yemen Face Justice? Intercept (resilc)

On The Destabilization Of The Middle East Lobe Log (resilc)

These Are the Ads Russia Bought on Facebook in 2016 New York Times. UserFriendly: “WOW these totally flipped the election /s.​”

No, you’re not being paranoid. Sites really are watching your every move ars technica (BC). Lambert features a related story in WC.

Wow! *Not a peep* about Amazon Web Services, which is arguably the larger
story. Witness the parade of breaches:

For example, an NGA contractor from Booz leaves a load of agency
intelligence in a S3 bucket.
https://arstechnica.com/information-technology/2017/05/defense-contractor-stored-intelligence-data-in-amazon-cloud-unprotected/

Then a group of quants hired by the GOP leak data on 200 million voters.
http://money.cnn.com/2017/06/19/technology/voter-data-leaked-online-gop/index.html

And finally someone finds a Pentagon stockpile of social media intel.
http://money.cnn.com/2017/11/17/technology/centcom-data-exposed/index.html

People used to fear that men in black would come and steal their computers.
Now people are giving them both the data and the OS is rode in on.

If Portugal is a net neutrality nightmare, we’re already living in it The Verge (Kevin W)

Jamie Dimon thinks Trump is a one term President Business Insider. Resilc: “Advised Democrats to come up with a pro-free enterprise platform…”

Can Republicans Stem the Tide of Women Abandoning the GOP? Atlantic

Trump, Senate GOP at odds over Roy Moore The Hill 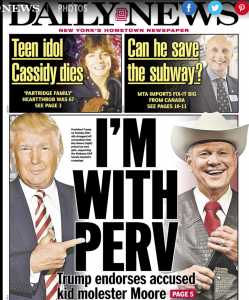 The Culture Is Changing, With Feminist Cheese New York Times. Resilc: “Both in North Carolina and Vermont I see loads of female small farmers.”

Norway’s $35B Oil Stock Dump Could Hurt The Industry OilPrice

Apple only wants to put its stores where white people live The Outline (Chuck L). I am sure the same is true of Whole Foods.

The death of the MBA Axios. When I was a kid, the second-tier MBA programs didn’t do all thast much for your earnings potential, but they cost much less, and would open up career options. The problem was that MBAs successfully expanded their natural market to include not for profits, hospitals, and higher education, ruining all in the process. So the bubble is finally ending, but the damage will be very hard to reverse.

This is Zoey Oatmeal. She was an Australian shepherd and passed away Friday, 11-17-17.

She was only nine and it was very sudden. She was a beautiful creature and too smart to serve in Congress.

I thought it would be nice to share her memory. 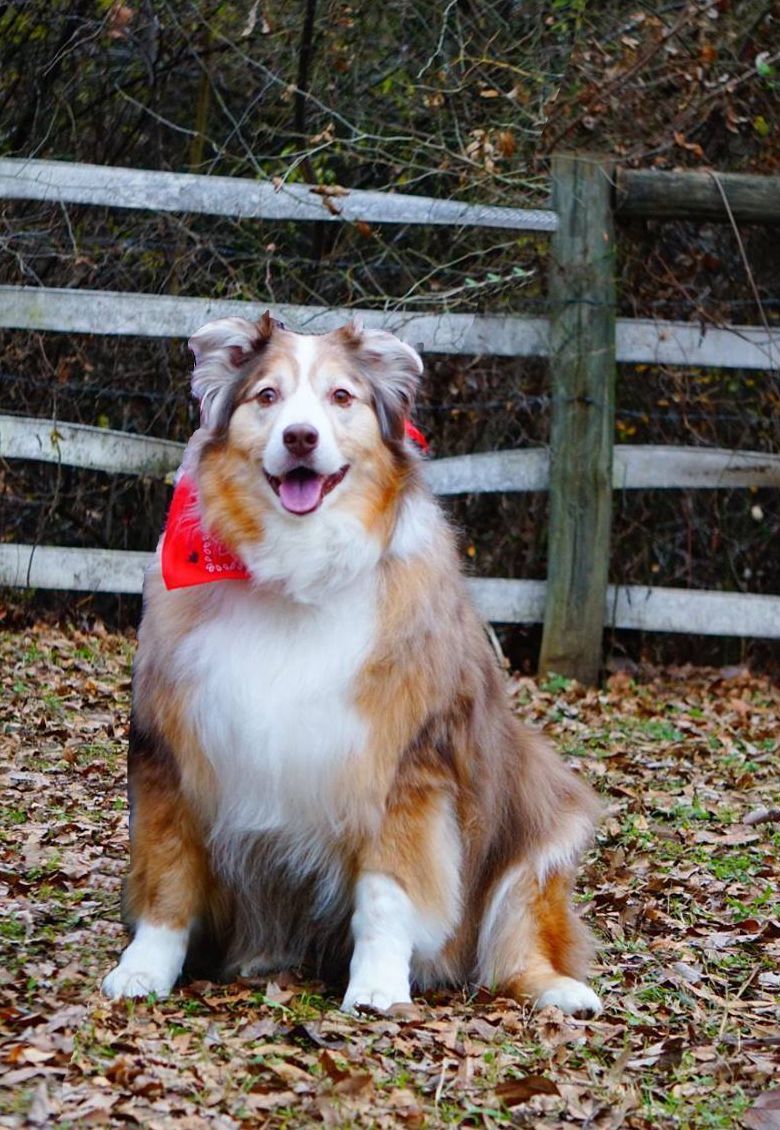 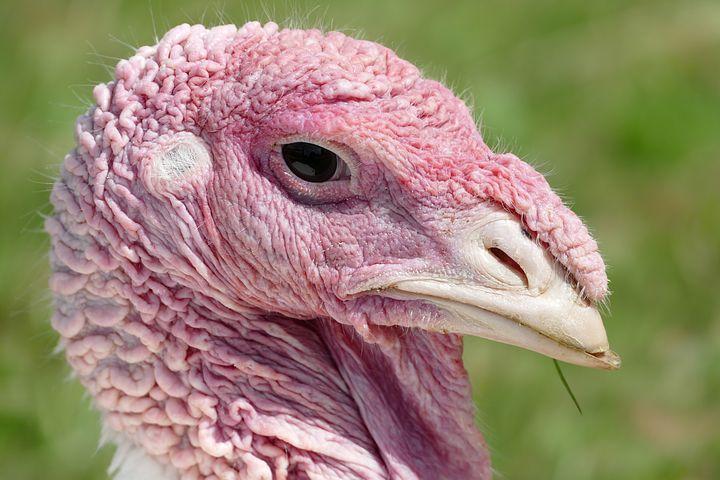