We are starting our holiday schedule today: Links, Water Cooler, and three rather than four posts. You will get weekend-level coverage (Links plus two posts) on Thanksgiving Day and Friday. Hope our American readers who are on the road have safe and smooth travels!

People are ‘enslaved’ by 24-hour email and businesses must take action, experts say Independent. One of several reasons I have a dumbphone and regularly leave it at home.

Why I injected myself with an untested gene therapy BBC (David L, Mark P). I’m more willing to try non-mainstream approaches than most people. These guys are completely mad. Darwin Award winners in the making.

Zimbabwe coup a win-win for China – for now Asia Times

The beginning of the end of Angela Merkel Politico

Battle to avoid new German election The Times. A new election is unlikely to deliver different results. But most voters want one.

“We are just 500 days from chaos”, warns immigration charity openDemocracy

The irresistible rise of MBS… and his possible downfall Asia Times

On the Rehabilitation of George W. Bush TomDispatch

Will the Prison Rape Epidemic Ever Have Its Weinstein Moment? Intercept. Short answer: don’t hold your breath. The reason sexual harassment has become a national cause celebre is that elite women and celebrities were being harassed. Have we yet seen any stories about harassment of secretaries and nurses? Or Walmart workers? Prisoners are way lower on the “deserving of media sympathy” than them.

Cops Thought Innocent Man Shoplifted a Shirt, So 50 SWAT Cops Tore Down His House Free Thought Project (Judy B). Even with the victim not helping his situation, this does seem a tad excessive.

Crowd-control weapons: “These weapons should not be interpreted as less than lethal” operDemocracy

CalPERS: Stop investing in deforestation Sacramento Bee (jpr). Not as clear-cut as it seems. CalPERS is investing in stocks, and likely through indexes, which means it is not contributing to the funding of deforestation. The usual argument from the CalPERS side, which has some merit, is it can do more to pressure companies via being an activist shareholder than by selling.

Uber Paid Hackers $100,000 to Conceal Large 2016 Breach Wall Street Journal. That was all they could extract? They should have gotten at least another $100K for not going to the press.

What Happens When You Bust a Teachers’ Union? Nothing Good! Not for Profit News

Harvard Faces DOJ Probe Over Affirmative-Action Policies Wall Street Journal. FWIW, in my day. Harvard had a policy limiting how many private school kids and Jews it admitted. 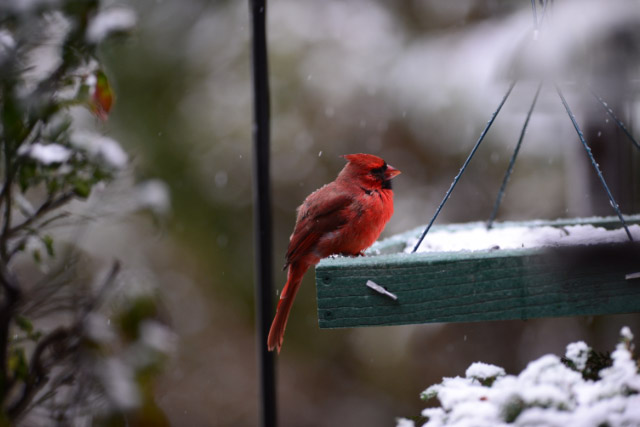 And a mild anti-antidote, from bob:

i first saw this video of suburban turkeys doing a satanic circle walk around a dead cat about two years ago. i think about it maybe once a month. pic.twitter.com/IP0AjRPlEG