When the Beatles Came to Rishikesh to Relax, Meditate and Write Some Classic Songs The Wire

11 barriers that prevent kids from playing outside Treehugger

In America’s sandwiches, the story of a nation The Conversation

Prince William warns that there are too many people in the world Daily Telegraph. No argument from me, but didn’t I read somewhere that the Duke and Duchess are now expecting twins– despite already begetting the obligatory heir and spare?

Catalonia: a lawyer explains the charges brought against Carles Puigdemont The Conversation

Brexit: why are these lying bastards lying to us? EUReferendum.com

Connecting the Last Billion MIT Technology Review. Interesting– in spite of the puffery.

MADE IN THE U.S.D.A. Vanity Fair. Michael Lewis.

The Education of Betsy DeVos Politico

Trump on DOJ probing Clinton: ‘Hopefully they are doing something’ The Hill

What Did Bernie Sanders Learn in His Weekend in Canada? NYT (KC)

There Is a New Urgency to the Threat of Nuclear Annihilation TruthOut. Helen Caldicott book excerpt.

Meet the Judge Presiding Over the Manafort and Gates Case Bloomberg

Podesta Group labors to remake itself after founder’s exit Politico

Manafort’s Dirty Deeds Are Business as Usual, but They Shouldn’t Be Truthdig

The Supreme Court Has An Ethics Problem Politico (johnny gl) Written by Elizabeth Warren and hosted from yesterday’s comments.

Balfour Declaration at 100: From Ramallah to Pretoria Al Jazeera

Everything wrong with Theresa May’s ridiculous assertion that we should feel proud of the Balfour Declaration Independent. Robert Fisk.

A Prize from Fairyland LRB

Greatest threat to building peace in Iraq is not Isis – it’s Donald Trump picking a fight with Iran Independent. Third in a series from Andrew Cockburn.

DNAinfo and Gothamist Are Shut Down After Vote to Unionize NYT

Santander targeted for unionisation in the US FT 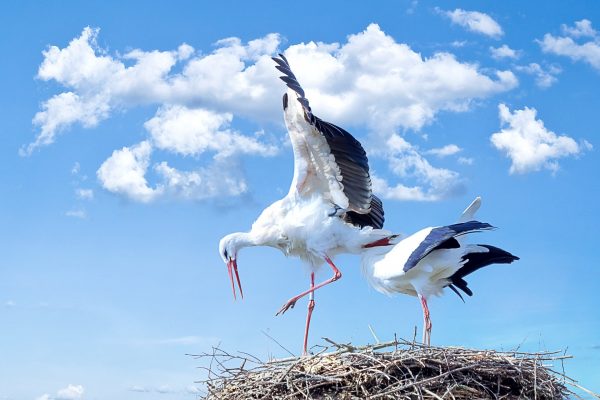